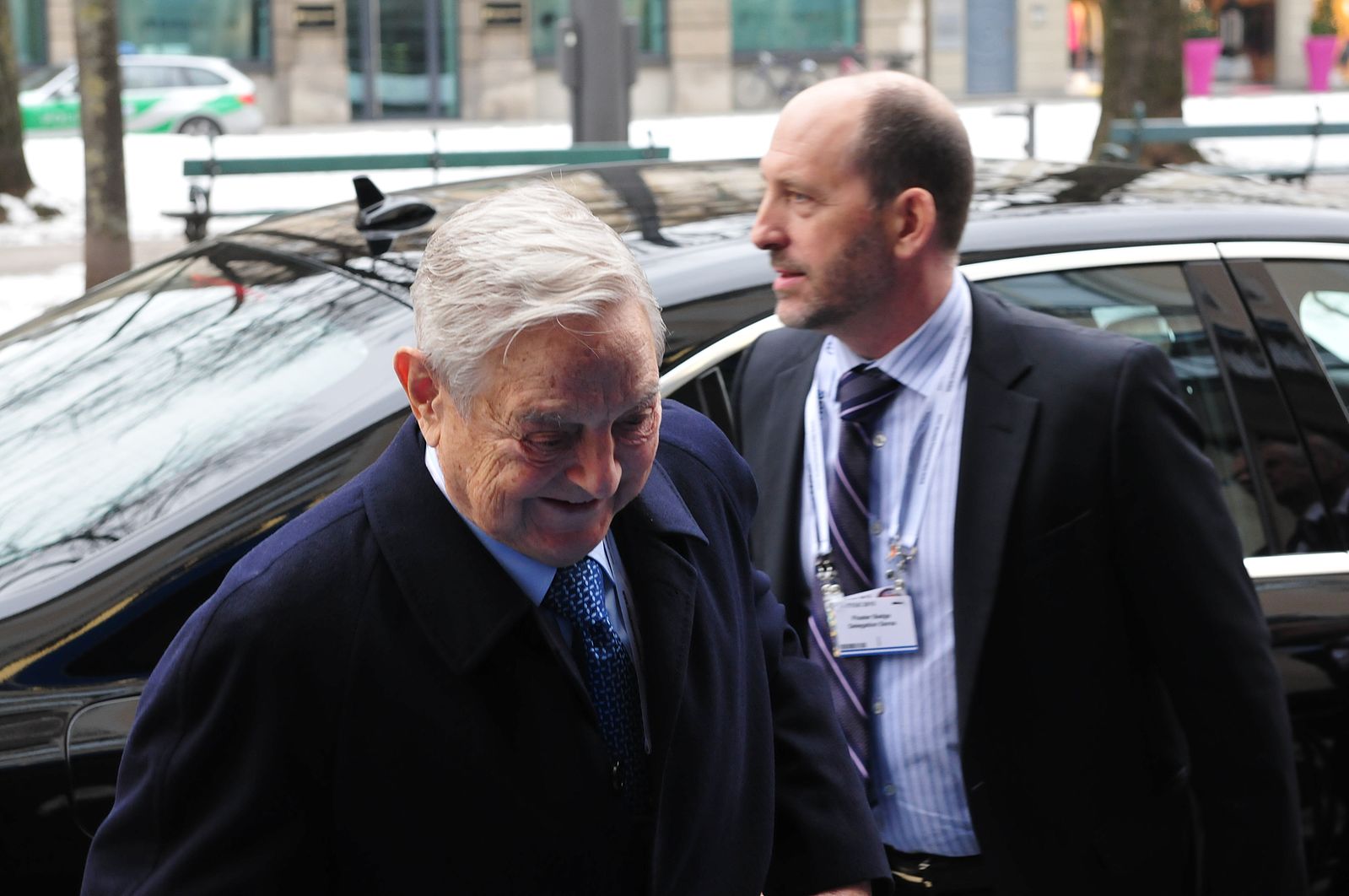 With America burning and teetering on the brink of socialism leftist Hungarian billionaire George Soros announced he was donating an additional $220 million to the “Black Lives Matter movement,” with much of the money going into efforts to control 2020 voting systems.

“This is the time for urgent and bold action to address racial injustice in America,” said Alex Soros, George Soros’ son and deputy chair of the Soros family’s “Open Society Foundations.”

“These investments will empower proven leaders in the Black community to reimagine policing, end mass incarceration, and eliminate the barriers to opportunity that have been the source of inequity for too long,” said Alex Soros.

Soros’ group blamed America’s founding for racial injustice and vowed to stop it.

“We recognize that the struggle to dismantle systemic racism is an ongoing one; it has existed from the dawn of the republic to the present day, and is embedded in every level of government and in our penal and justice systems,” said Open Society Foundations President Patrick Gaspard.

“But the power surge of people who have taken to the streets to demand that this nation do better—people of all ages, from all backgrounds and in every corner of this country—gives hope to us all,” said Gaspard.

“We are honored to be able to carry on the vital work of fighting for rights, dignity, and equity for oppressed people the world over started by our founder and chair, George Soros,” Gaspard said.

While $150 million of the funds are part of a five-year plan, Open Society Foundations says a $70 million will be immediately spent on plans for “ongoing efforts to fight voter suppression and disinformation and ensure safe and secure elections in the midst of the pandemic.” This likely refers to vote-by-mail programs and overturning ballot security laws.

please, some American shoot this bastard.

Why is it not illegal for someone to finance the destruction of a country ? Isn’t it financing a revolution ?? Is the bastard a US citizen ? Does anyone in high places give a rats ass about what he is doing? He is financing the destruction that has been taking place in this beautiful and sometimes flawed country for the past two months. Bring back the gallows !!!

SHOOT THE WHOLE DAMN SOROS FAMILY. ADD THE CLINTONS AND CNN NEWS TOO.

This man has been behind all the riots and fake news and fake allegations. He really needs to go. Where the hell is he??? If he is in our country why the hell is he here???

ABSOLUTELY!! I’m surprised that him and his commie scumbag son’s are still breathing?

Both George and his son, Alex are going down because God has had enough…I would not want to be in their shoes over the next two years.

Don’t worry, It’s the sign of the times! I can’t even make a political comment without using a 4 or 6 letter word! Shows you how pissed off people even the sane people are these days.

And why doesn’t this site have an edit option on the comments? That is important thing! Wake up Liberty! I won’t come back.

It does. It is easy.