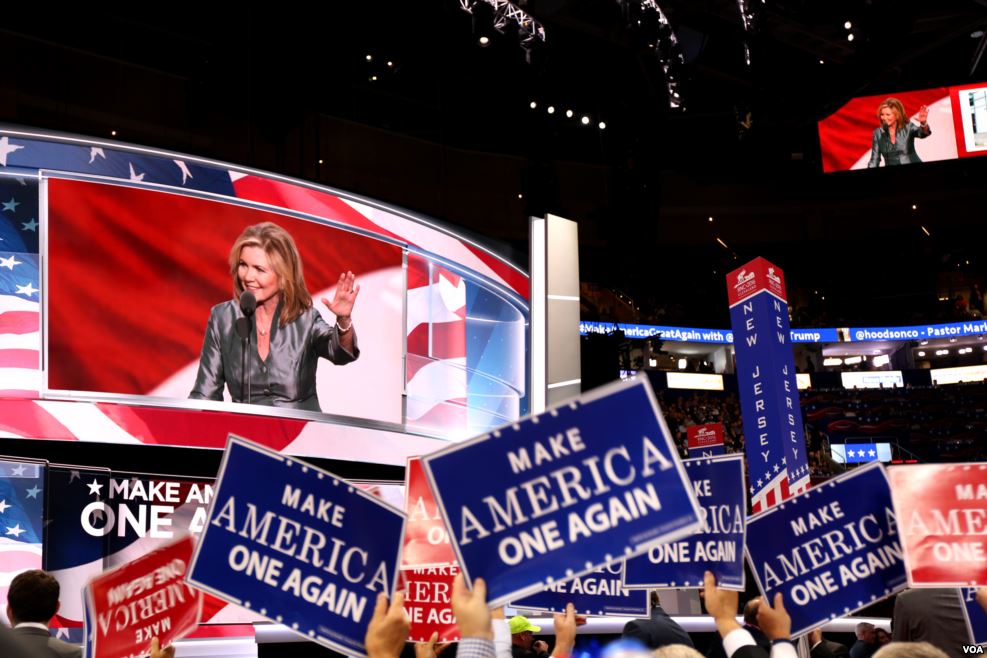 After violent liberal mobs attacked cities, statues, and Trump supporters across the country, law enforcement officials soon feared leftists would attack the 2020 Republican National Convention in Jacksonville, Florida (RELATED: The Most Insane Reactions to the Riots).

But Jacksonville isn’t run by spineless liberals. Clay County Sheriff Darryl Daniels, a black Republican, is telling leftists if they try to spread their socialist violence in his town they will be met with force.

“If we can’t handle you, I’ll exercise the power and authority as the sheriff and I’ll make special deputies of every lawful gun owner in the county and I’ll deputize them to this one purpose: to stand in the gap between lawlessness and civility,” Daniels, announced in a press conference, flanked by armed deputies (RELATED: These States Are Prosecuting Rioters).

That means liberals mobs who try anything in Jacksonville will face something they don’t face in their leftist cities – armed citizens.

Leftists have planned terrorist attacks on previous Republican conventions. In 2008 the FBI foiled a plot by liberal terrorists to use firebombs to kill Republican delegates on the floor of the convention.

If they try it in Jacksonville, Daniels has an additional reminder for any leftist who forgets the First Amendment only protects your right to “peaceably assemble.”

“If you come to Clay County and think for one second we’ll bend our backs for you, you’re sadly mistaken,” says Daniels. “The second you step out from up under the protection of the Constitution, we’ll be waiting on you and give you everything you want: all the publicity, all the pain, all the glamour and glory for all that five minutes will give you.”

READ NEXT: These Sheriffs Are Defying a Conservative Governor. You’ll Agree When You See Why. >>

I WANT TO SEE PRESIDENT TRUMP HIS FACE WITH OTHER PRESIDENT GEORGE WASHINGTON. GOD BLESS THAN ALL.

Yep, we will be there fully armed, loaded and ready for commies!!!!!!!

It would be great if a few hundred Bikers for Trump showed up…..they don’t play around.

A. D Roberts
Reply to  Nanakay

You will need more than bikers to stop the thugs Soros hires. Add in a bunch of brain-washed coeds and a few who believe in their “white privilege” and you have the makings of violence and destruction.

Mark
Reply to  A. D Roberts

from what I see the wanna be thugs he hires are a bunch of WIMPS without their crowd behind them. I alone would gladly walk into the middle of any of those ANTIFA crowds and start Kicking AZZ they RUN Scared when anyone fights back.