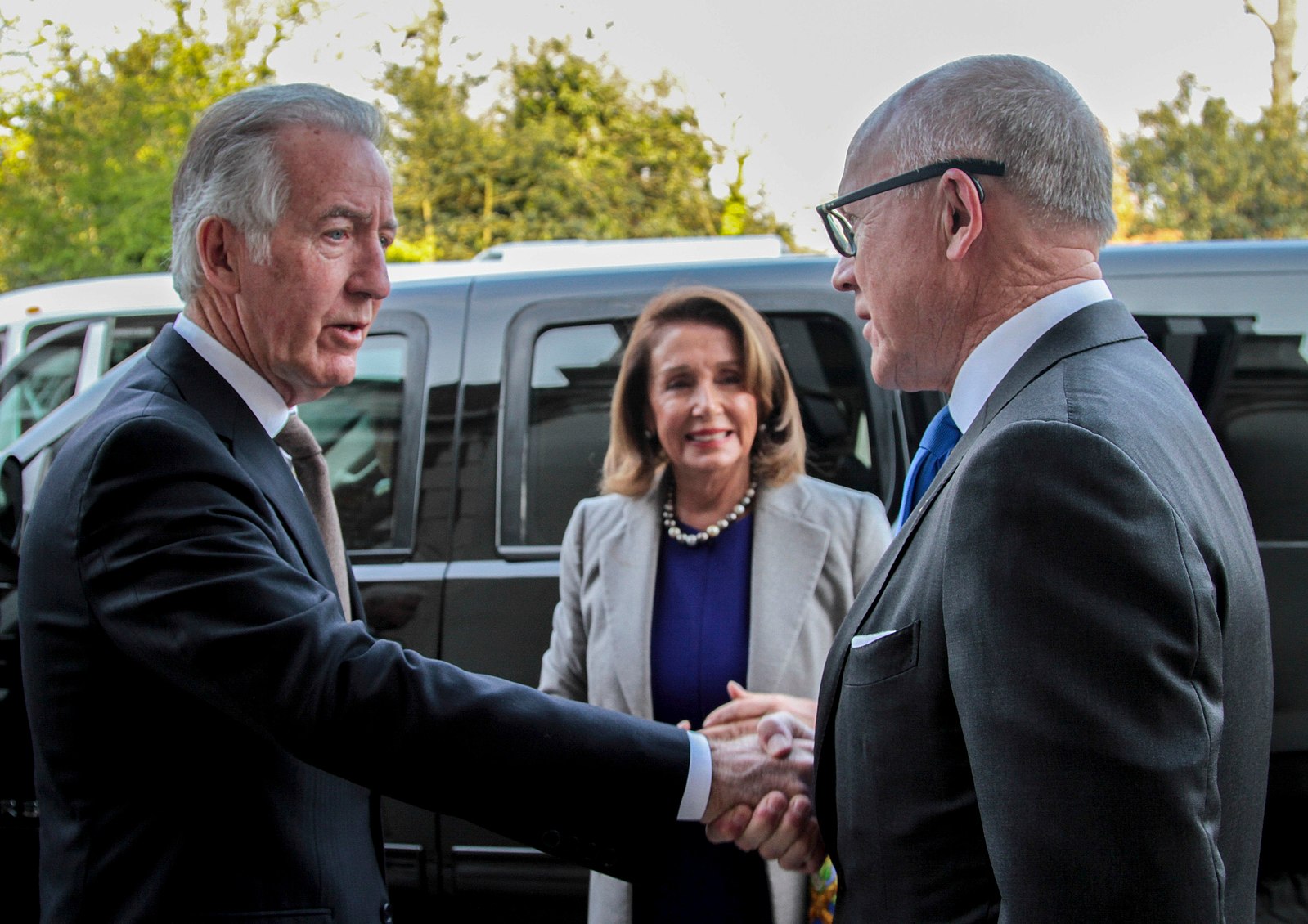 Although official results are outstanding, last week’s primary elections have prominent incumbent Democrats on life support and at least one top-tier candidate — long favored by the party establishment — facing the possibility of defeat.

Now, the AOC-wing of the Democrat Party has the powerful Ways and Means Committee Chairman Richard Neal (D) in their sights (RELATED: AOC a Virtual Ghost to Neighbors, Constituents).

Neal, 71, is facing a challenge from Alex Morse, a 31-year-old mayor who was born just a few weeks after Neal began his first term in Congress.

Morse said he sees the results of Tuesday’s primaries as a sign Democratic voters want more progressive policies from lawmakers.

“It indicates the winds of this country and the strength of the progressive movement,” Morse said. “I think it really also just shows that since the Democratic presidential primary wrapped up that a lot of energy and enthusiasm has shifted to down-ballot races and congressional races.”

Morse has gone after Neal for being among the top recipients of donations from corporate PACs while also criticizing him for not endorsing prominent progressive proposals such as “Medicare for All” and the Green New Deal.

If you vote for any of these progressive losers you deserve exactly what you get. Anything the left runs is a sh**hole now. Just like Minneapolis and the loser governor we have wants the feds to pay for what he let happen. I hope not one dime is given to Minnesota and I live here. These democrats have destroyed this state let them figure out how to pay for it right before they are all thrown in jail for not doing their jobs.

let them use the money from dismantiling the police department!

People just don’t seem to care about themselves these days, whenever you vote for progressive you lose. People complain after this don’t go crying when things go wrong