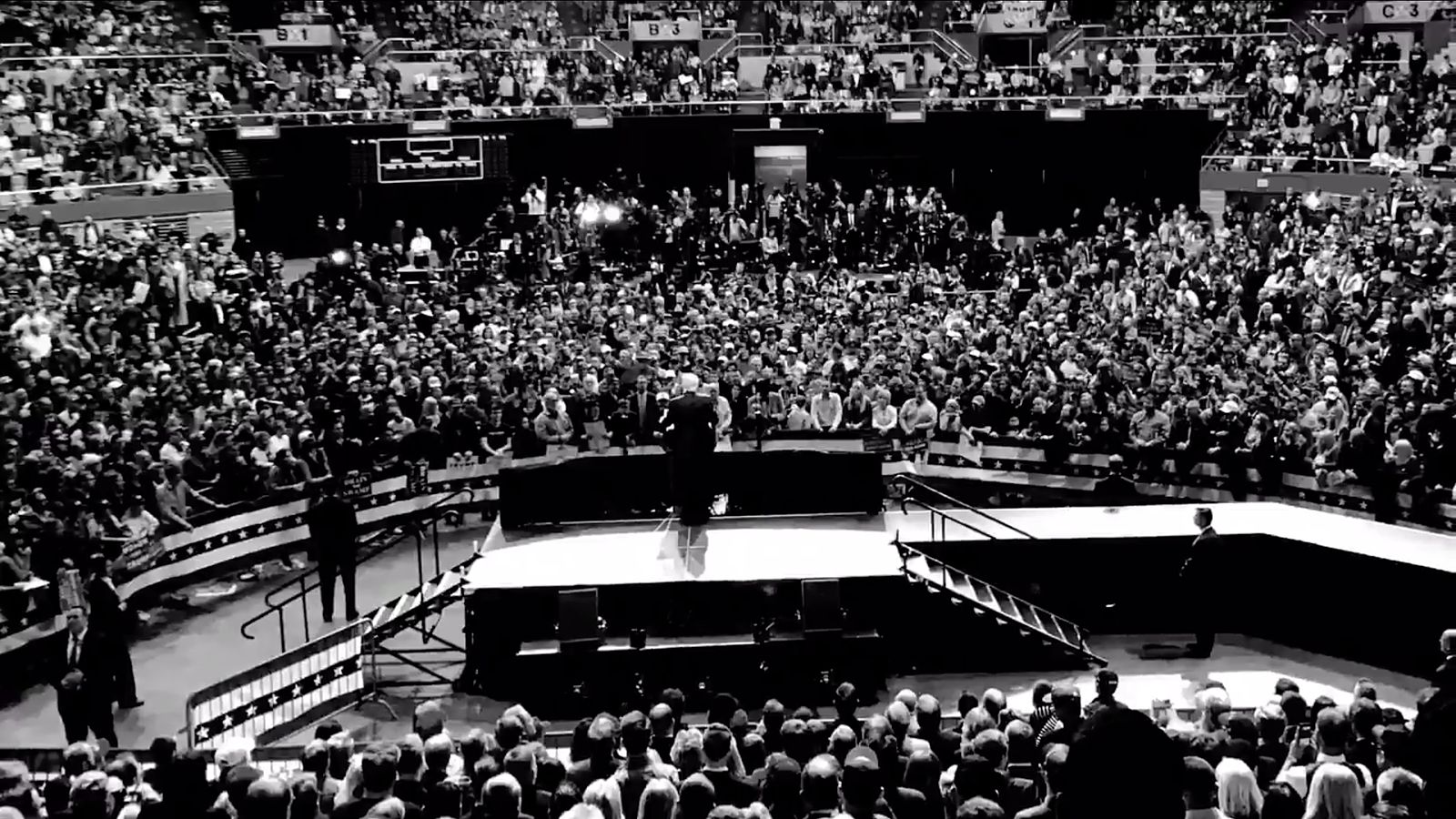 Fox News aired a report Sunday alleging that for the first time, GOP operatives are raising the possibility that President Trump may forego reelection if his poll numbers “don’t rebound.”

The report from senior correspondent Charlie Gasparino, political reporter Andrew O’Reilly, and producer Lydia Moynihan drew a sharp rebuke from the Trump campaign, which called it “the granddaddy of fake news.” It seems likely to reignite the president’s combustible relationship with Fox.

“It’s too early, but if the polls continue to worsen, you can see a scenario where he drops out,” a GOP operative who asked to remain anonymous told Fox News.

For his part, Gasparino isn’t convinced.

not convinced yet; he’s got time and he’s running against an opponent who is literally hiding in his basement. Plus the public isn’t focusing yet on just how left wing @JoeBiden has become, so much so, he can bring himself to denounce rioting.

The Trump campaign pushed back on the report, citing polling from the last election showing then-Democratic nominee Hillary Clinton with a similar lead in June 2016.

Has your opinion of Fox News changed during the Trump administration? Let us know your thoughts on the network that has the most complicated relationship with the president below!

READ NEXT: Here Is Why Biden’s Campaign Is Already Dead in the Water >>

Remember Trump was behind in his first run. WE DONT BELIEVE THE POLLS AND FAKE NEWS! DEMOCRATS ARE DESPERATE BECAUSE THEY HAVE NOTHING TO OFFER US BUT JUST TO BEAT UP ON TRUMP! NO OF COURSE ITS ALL ANOTHER LIE …TRUMP WILL NOT DROP OUT … DEMS ARE
FUDGING THE POLL NUMBERS? AS USUAL

After the 2016 election, anyone who believes polls is nuts.

Has anyone besides me seen the cheat ear piece in Biden’s right ear? That’s how they hope to win debates – whisper in his ear. In 2016, Valerie Jarret stole the debate questions and handed them to Hillary early and she still struggled. Same thing will happen this time – only worse.

I have never been polled

GOD’S ANOINTED SORRY FOR THE TYPO!

So disappointed in Fox and Charlie Gaspirano who is first rate gossip trying to justify his paycheck. He get on Fox busines and yaks and yaks like he is somebody

AM
Reply to  Mary

You are so correct – don’t watch Fox and won’t. You, me and Trump’s millions of Trump fans/voter know Pres. Trump is not a ‘quitter’…. actually this Gasparino just increased his determination. And you are so right-on, Gasparino is a nobody.

BYE BYE FOX NEWS. TUCKER, SEAN AND LOU ARE THE ONLY SHOWS I WATCH NOW. ONE AMERICA NEWS NETWORK IS WHERE TO GO FOR NEWS, NOT LIES AND OPINIONS.
CAVUTO/whom i can’t even look at or tolerate his voice, Gasparino who his a big ego with a small brain, and jedediah bila/weekend person, along with PAUL RYAN/RINO hating trump, have ruined it for me a long time ago. what a shame. i was such a loyal viewer, but i love President Trump, and those that hate him, hate him because THEY ALL HAVE SOMETHING TO HIDE, just like the DEMOCRATS. disgusting how corruption becomes a cancer.