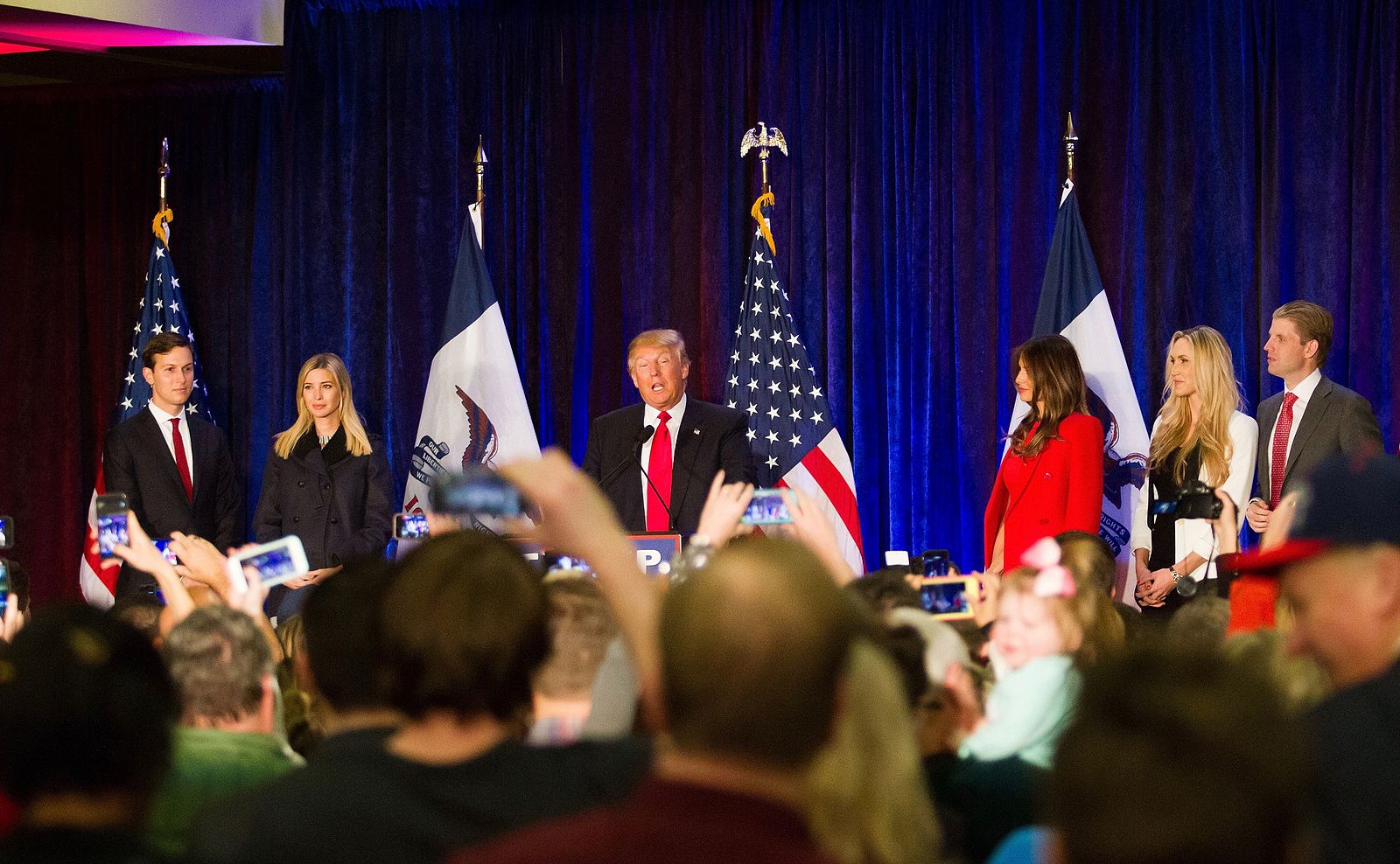 A New York judge dismissed a lawsuit by President Donald Trump’s brother, Robert, to halt the publication of their niece’s book. (Fox News)

Robert Trump filed the suit Tuesday in a Queens court, arguing the book’s publication would violate a confidentiality agreement from the settlement of the will of Fred Trump, the president and Robert’s father. The non-disclosure clause reportedly stipulated the family would not “publish any account concerning the litigation or their relationship,” unless agreed upon by all parties.

The probate court argued that it was not the proper forum to hear the case. Charles Harder, Robert Trump’s attorney, said they would refile in Manhattan.

“The court has promptly and correctly held that it lacks jurisdiction to grant the Trump family’s baseless request to suppress a book of utmost public importance and concern. We hope this decision will end the matter,” Mary Trump’s attorney Ted Boutrous said in a statement.

Mary’s book is titled, “Too Much and Never Enough: How My Family Created the World’s Most Dangerous Man.” Its release date is Sunday.

Tucker Carlson: Trump Will Lose If He Doesn’t Do This
Justice Department Inspector General’s Authority Expanded Over Graham’s Objections

A New York judge dismissed a lawsuit by President Donald Trump’s brother, Robert, to halt the publication of their niece’s book.

I guess she will never get enough money now to satisfy her greed. IF there was an agreement in the will, then writing the book without agreement was a violation. IF she succeeds in publishing, Trump should make sure that every last cent she would get is taken from her. Nothing like taking away the PROFIT MOTIVE.
FACT: No matter what the idiot, brainless liberals who hate Trump may think or say, Trump had the best economy in history. He was able to undo a great deal of the vile work of Obama, the American hating muslim. And he did so in spite of all the efforts of Democrats and the elite.
God help us if Biden wins. Biden has already promised to rejoin WHO. And why? What has WHO done for America? It works against America, for China and takes our money.

Not “their” niece. Just Trump’s.