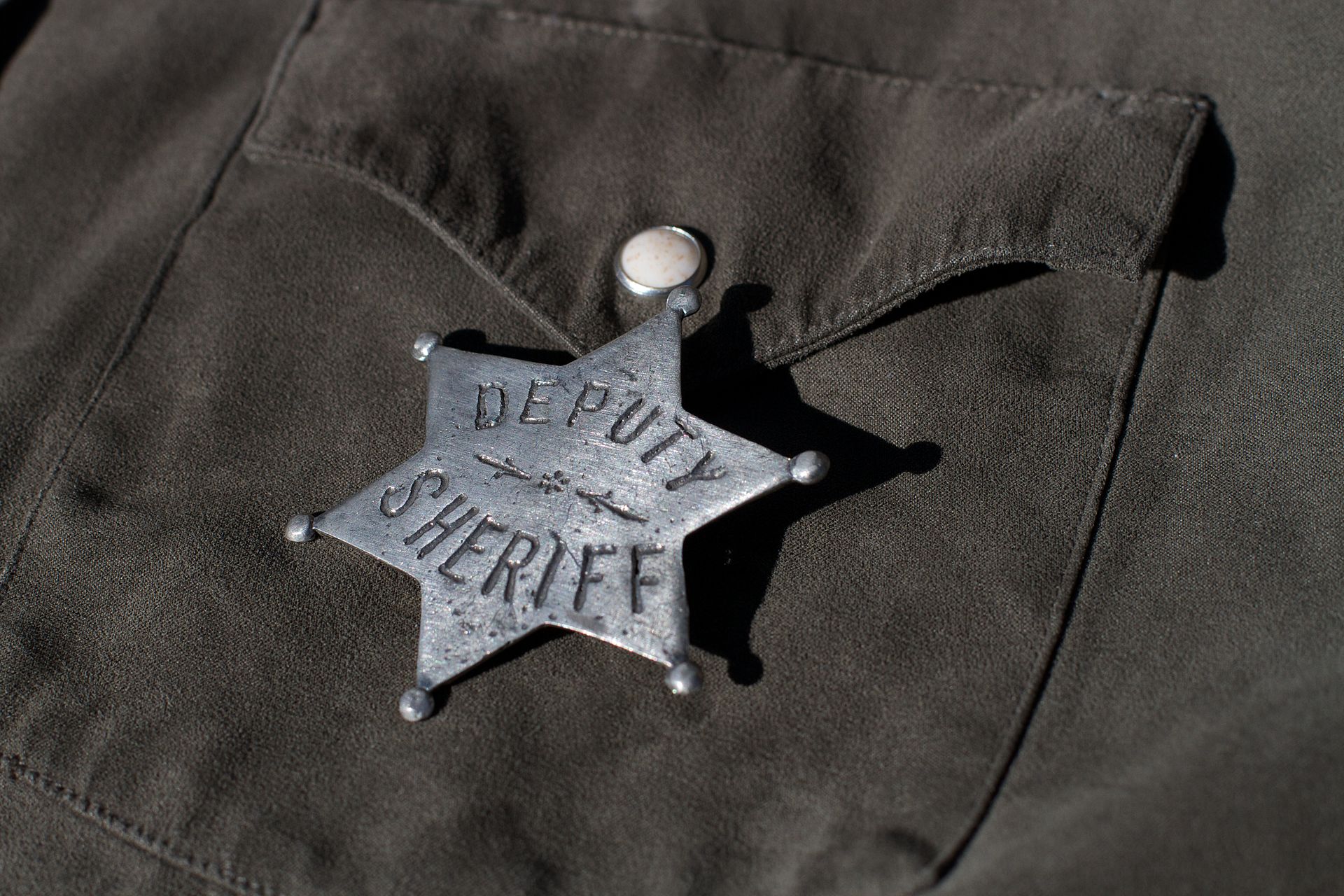 A Democrat Sheriff in Michigan has now been forced to back down after attempting to defy Democrat Governor Gretchen Whitmer’s draconian lockdown order. As The Daily Wire reports:

A Democratic sheriff in Michigan said his officers would not penalize residents and business owners for violating Democratic Gov. Gretchen Whitmer’s lockdown order but walked back his statements soon after.

Genesee County Sheriff Chris Swanson was the latest local law enforcement head to buck Whitmer’s mandate, saying he was not “writing tickets” for lockdown violations. A day later, though, he offered a confusing explanation of his stance while walking back his commitment not to enforce the governor’s heavy-handed actions.

Swanson appeared on “No Bullshit Hour,” a popular Michigan radio show, on Friday and told host Charlie LeDuff that the sheriff’s office has not and does not plan to enforce Whitmer’s coronavirus lockdown orders.

“You know people have to talk about the Constitution in its entirety, and that’s the separation of powers, and the sheriff is the executive branch of that separation. We enforce laws with discretion,” Swanson began. He added that the courts should decide whether a law is constitutional or not.

It appears that Whitmer will go to any length to impose her radical agenda, has it now reached the point where she is willing to intimidate other elected officials?

Gretchen “The Michigan Witch” Witchmer is a disgrace. She’s desperate to land the VP job under Biden and her audition includes using **** Gestapo tactics to please the left wing of the Democratic Party!! If she gets the VP nod, she’d be one heart beat away from becoming President! Think about that chilling prospect when your head hits the pillow tonight!

A. D Roberts
Reply to  UMCane

A better question. When is an EXECUTIVE ORDER that does not come from a congress, somehow a LAW???? Gretchen cannot make laws. She can, however, claim that as a DICTATOR, anything she says is law.
I think she is bucking for Biden’s VP. God help us. Biden is old and will probably croak. That would leave us with a brain deficit female who believes she can DICTATE.

The sheriff needs help, he’s apparently been threatened, that’s the only way Whitmer can keep her gestapo government going – honestly, just where is The FBI and DOJ anyway?

In Soros’s back pocket.

I am more concerned about the amount of Americans that refer to these Communist tyrants, as anything but Communists, which is the opposite of anything German Nationalists, SS, Gestapo, or Der Führer. Whereas the 3rd Reich were fanatical Nationalists, Communists rather seek the destruction & deconstruction
of every nation they rule. Americans loved Hitler, before they were conned into hating him. Same thing happened to Nixon, South Africa, and now Trump. The deep state and the media, have for a long time, been working together to smear anything & anyone, they seem as a threat to their wealth & power. Hitler was TIME Magazine Man Of The Year 1938, and one other time, beloved by the world, for his socisl & economical accomplishments during & after the great depression. His National Socialism would’ve put the world banking system at a great disadvantage. They murdered Germany.

IF it is not a law, how do you say it is constitutional ? It is an edict, a threat, by a tyrant

Where is the ACLU?

I don’t understand why the federal government not intervene in these abusive cases.

just when “we” get back our states rights, the dumb ass want to give them away ?