China is now threatening the U.S. with a major “counterattack” after President Trump cut off Chinese tech giant Huawei from receiving computer chips from Taiwan. As The Daily Wire reports:

The Trump administration has cut off China’s Huawei from being able to receive products from Taiwan Semiconductor Manufacturing Co Ltd (TSMC), which is the world’s largest manufacturer of advanced microchips.

TSMC “has stopped new orders from Huawei Technologies in response to Washington’s move aimed at further limiting chip supplies to the Chinese company,” Reuters reported. “A new rule, unveiled by the U.S. Commerce Department on Friday, expands U.S. authority to require licenses for sales to Huawei of semiconductors made abroad with U.S. technology, vastly expanding its reach to halt exports to the world’s No. 2 smartphone maker.”

The CCP published propaganda in their state-run Global Times in a piece titled, “China readies biggest counterattack against US,” which said that China would “take forceful countermeasures.” China threatened to target specific Americans as well as “putting US companies on an ‘unreliable entity list,’ launching investigations and imposing restrictions on US companies such as Apple, and halting purchase of Boeing airplanes.”

The move comes after months of renewed tensions between the US and China over the communist nation using deception to hide the true extent of the Coronavirus outbreak. 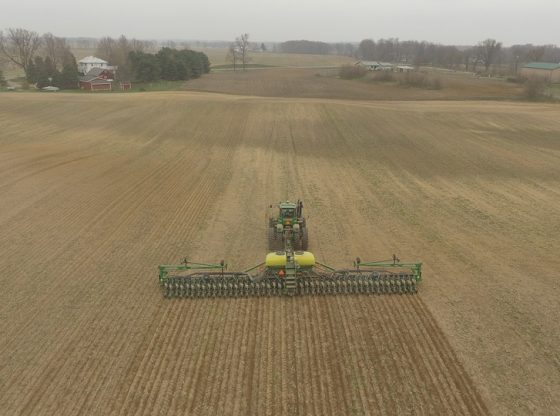 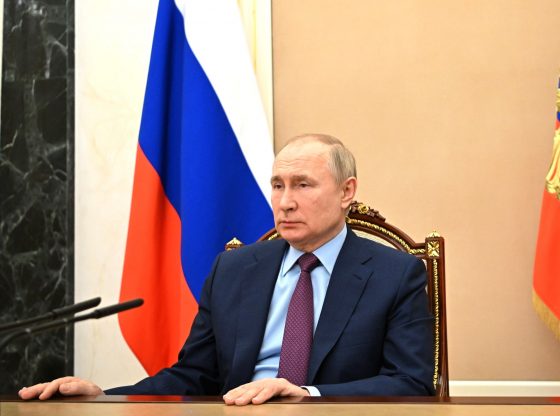 It’s time to end our reliance on Chinese products that were invented by us. Manufacturers went after cheap labor to build these products, but the Chinese Communist Party(CCP) demanded intellectual rights to these products which simply is theft.
They claim to be so advanced in their technology which is what was essentially given to them so that we could share in their market of billions of people.
Time to bring it back home!

Give a shout out to the CCP for showing their true colors. Walmart used to be a “made in the USA” store. Its time to be again. I say the mark of the Beast is “made in China”

I didn’t think Walmart was ever a made in America store.
Walmart always got their product from China. I thought.