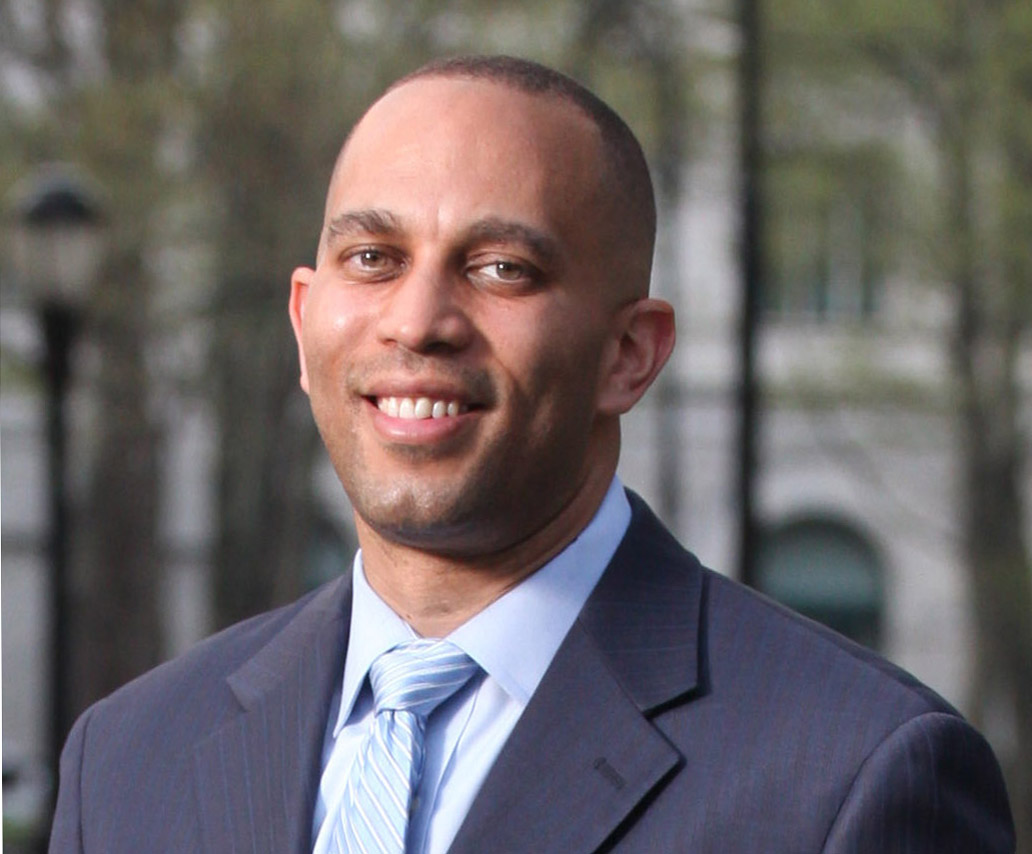 Rep. Hakeem Jeffries (D-NY) has had a meteoric rise in Congress. The attorney-turned-politician is the chair of the House Democratic Caucus. In January, he was tapped to be one of seven House managers to present the case for impeachment to the United States Senate.

This makes his response to the sexual assault allegation against Joe Biden — Jeffries said it must be thoroughly investigated — all the more telling.

Jeffries added that he still had to “delve deeper” into the allegations and was “not really in a position to say what is the appropriate mechanism” as he had been prioritizing responding to the coronavirus.

Reade came forward last month with allegations that Biden sexually assaulted her in 1993 while she worked for the then-Delaware senator. Her claim began to pick up traction when a former neighbor of Reade’s came forward to say that Reade told her about the allegation in the mid-1990s, marking the first time the accusation was corroborated on the record.

Jeffries’s remarks appear to be the furthest any Democrat has gone when talking about Reade’s accusation.

It’s unclear if Biden’s statement today about the allegation will assuage Jeffries’ concerns.

Several Democrats, including Sen. Kirsten Gillibrand (N.Y.) and Stacey Abrams, a potential running mate for Biden, have defended the former vice president and said they believe his campaign’s denial. (RELATED: Every Reporter Who Has Ignored the Biden Sexual Assault Allegation)

Sounds like Hakeem sees himself as Michelle’s running mate on the ticket if he can push out Joe Biden.

Another self serving Libtard.

Another Moslem Hadji in our Govt! Just what we Really Need! We’ll all be bowing to Mecca soon!

This will be Joes last will and testament, I Joe says, come on women, I twiddled de deed you, enjoy it.

Just because Dementia Joe can’t remember does not mean it did not happen. He can’t treat this denial as another gaffe if/when the truth is determined. Like the Kennedys and Clintons he expects the MSM to ignore the Biden sexual assault accusations. How can the DEMs [and the DEM voters] offer such a doddering, old white guy as their leader. Party of diversity my donkey!