Where Biden’s VP Finalists Stand On His Accusation 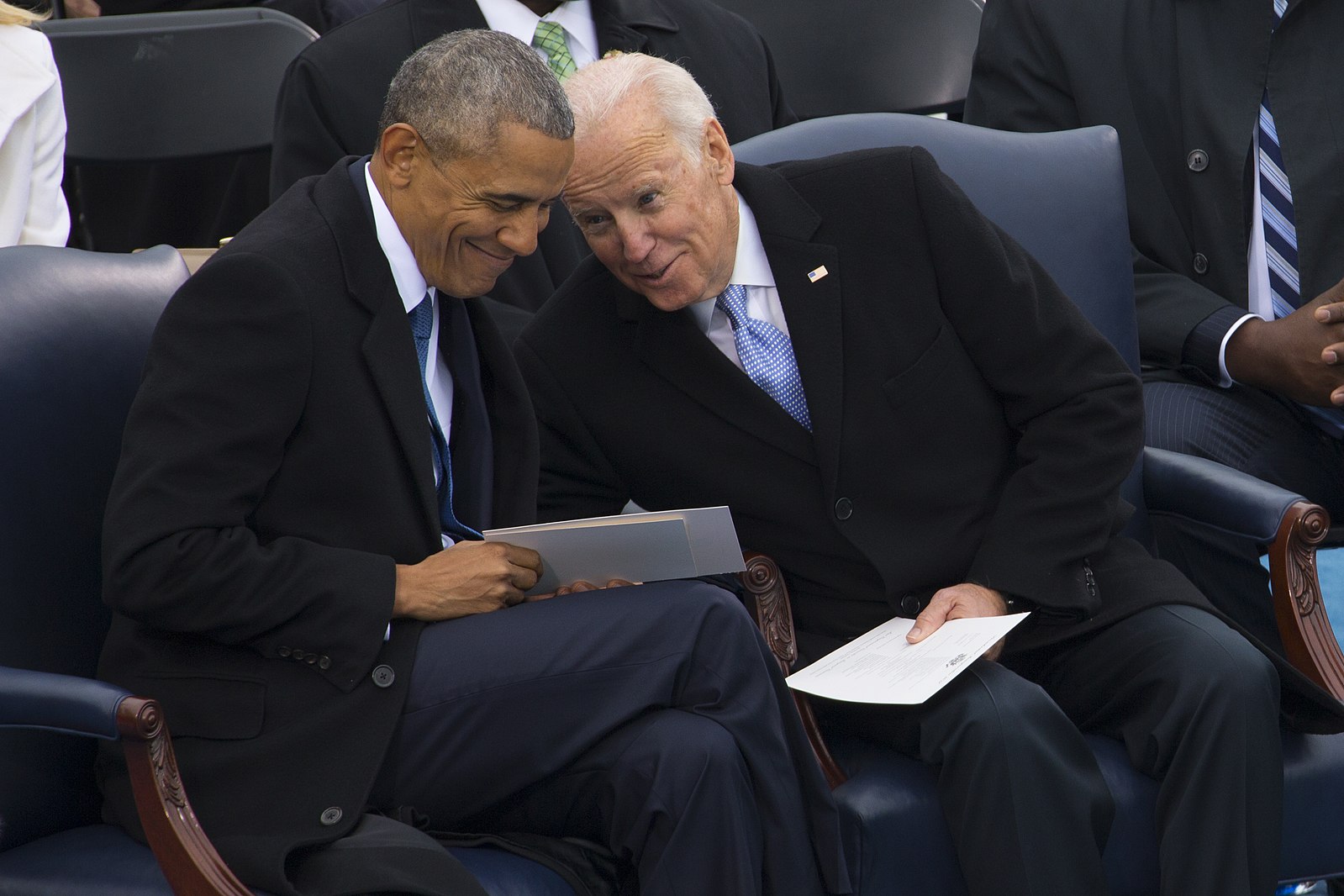 Time to put up or…

Joe Biden is facing a credible accusation of sexual assault from former staffer Tara Reade and so far not responding to the few questions about it being asked. Biden’s VP contenders are being prodded, which is revealing since almost all of them weighed in against Supreme Court Justice Brett Kavanaugh 18 months ago.

Here is what they have to say about Biden’s accusations now:

Sen. Elizabeth Warren (D-MA) came out in defense of Lucy Flores, a woman who accused Biden of inappropriate touching. At the time she said, “I believe Lucy Flores. And Joe Biden needs to give an answer.”

Warren has not responded to Tara Reade’s more serious allegation despite multiple requests for comment.

Let us never forget what courage looks like. pic.twitter.com/2bRD8s8sda

“He has said, and I agree with this, you’ve got to get to the bottom of every case and all allegations. I think the New York Times — I haven’t read all the stories. I read that one.” —Sen. Amy Klobuchar (D-MN)

Appearing on MSNBC, Minnesota Senator Amy Klobuchar said that these allegations had been sufficiently looked into and that the time for scrutiny is over. Her remarks followed talking points the Biden campaign reportedly distributed to its surrogates.

California Democrat Kamala Harris has not been pressed on the Joe Biden allegation even though she is currently one of the finalists in the vice-presidential candidate selection. The senator’s silence is markedly different from her response to the Kavanaugh accusations.

The full exchange between Sen. Kirsten Gillibrand and the reporter asking about Tara Reade’s allegations: pic.twitter.com/W7pKFvsjBu

Ever the politician, Gillibrand seems to have zero qualms trying to squash Reade’s accusation, even though she still wants to portray herself as a champion of the #MeToo movement. This represents a complete 180 from her response to the allegations against Brett Kavanaugh. Yet it has become the new normal for the female Democrats who want to be the next vice president.

Senator Tammy Baldwin’s statement seems to suggest that Reade’s accusation contains an element of truth but absolve Biden of malicious intent. Baldwin mentioned the New York Times’ article the Biden campaign has promoted, falsely claiming that it indicated there was no corroboration for Reade’s claim. This is a more subtle, but still remarkably different tact than Baldwin’s response to Dr. Ford’s allegation against Justice Kavanaugh.

I have read Dr. Ford’s letter and I find the allegations deeply disturbing, serious and credible. There should be no vote on this lifetime nomination for our highest court until this matter is fully investigated and Dr. Ford and the nominee appear before the Senate Judiciary Cmte

Senator Duckworth (D-IL) has not commented publicly on the Reade allegations, despite multiple requests to do so over the past month.

Here’s what she had to say about Justice Kavanaugh as the Senate prepared to vote on his nomination:

The Senate is less than 24 hours away from handing a Supreme Court seat to a man credibly accused of sexual assault. I’m heading to the Senate floor to speak out against the confirmation of Brett Kavanaugh–tune in here: https://t.co/37bXix2fgW

Fox News could not find any public comments made by Shaheen since Reade’s allegations broke. The New Hampshire Senator has neither responded to the network’s requests for comment.

Before voting against Justice Kavanaugh’s confirmation, Shaheen spoke on the floor of the Senate, emphatically declaring: “Dr. Ford’s bravery has given so many women in this country the courage to tell their stories. She gave others courage and we have seen an outpouring from survivors who now feel like they too can come forward… These wounds are real. The wounds are raw. And it is incumbent on all of us in this body, regardless of where you stand on Brett Kavanaugh; it’s incumbent on all of us to not deepen those scars by diminishing the pain of these women as political theatre. This is not political theater, and it should not be viewed through a partisan lens.”

Like Shaheen, Sen. Catherine Cortez Masto (D-NV) has maintained radio silence on the inconvenient Biden allegation. But she had a very different tune when accusations roiled Justice Kavanaugh’s confirmation.

Dr. Christine Blasey Ford had nothing to gain by coming forward. She told her story out of a sense of civic duty. She has done a profound public service to survivors. I am thankful for her courage & patriotism, & I believe her.

Hassan along with Sheehan represent New Hampshire in the U.S. Senate. A small but politically significant state Hillary Clinton won by a whisker in 2016. While Hassan was quick to condemn Kavanaugh in an impassioned floor speech she hasn’t said anything about Reade’s revelations.

Has the Time Come to Open the Economy? These Docs Think So.
VIDEO: Doctors Come Out With Surprising Coronavrius Research

Joe Biden looks to be the hob that will kill the Obama Administration – which is the shadow government which is why everyone knows every one of their names since media are the criminal elves that package them for us every day in bows and pretty lights to hide the monstrous murder-of-the-nation darkness they all are – so that’s something to be ‘grateful’ for Joe still being around.