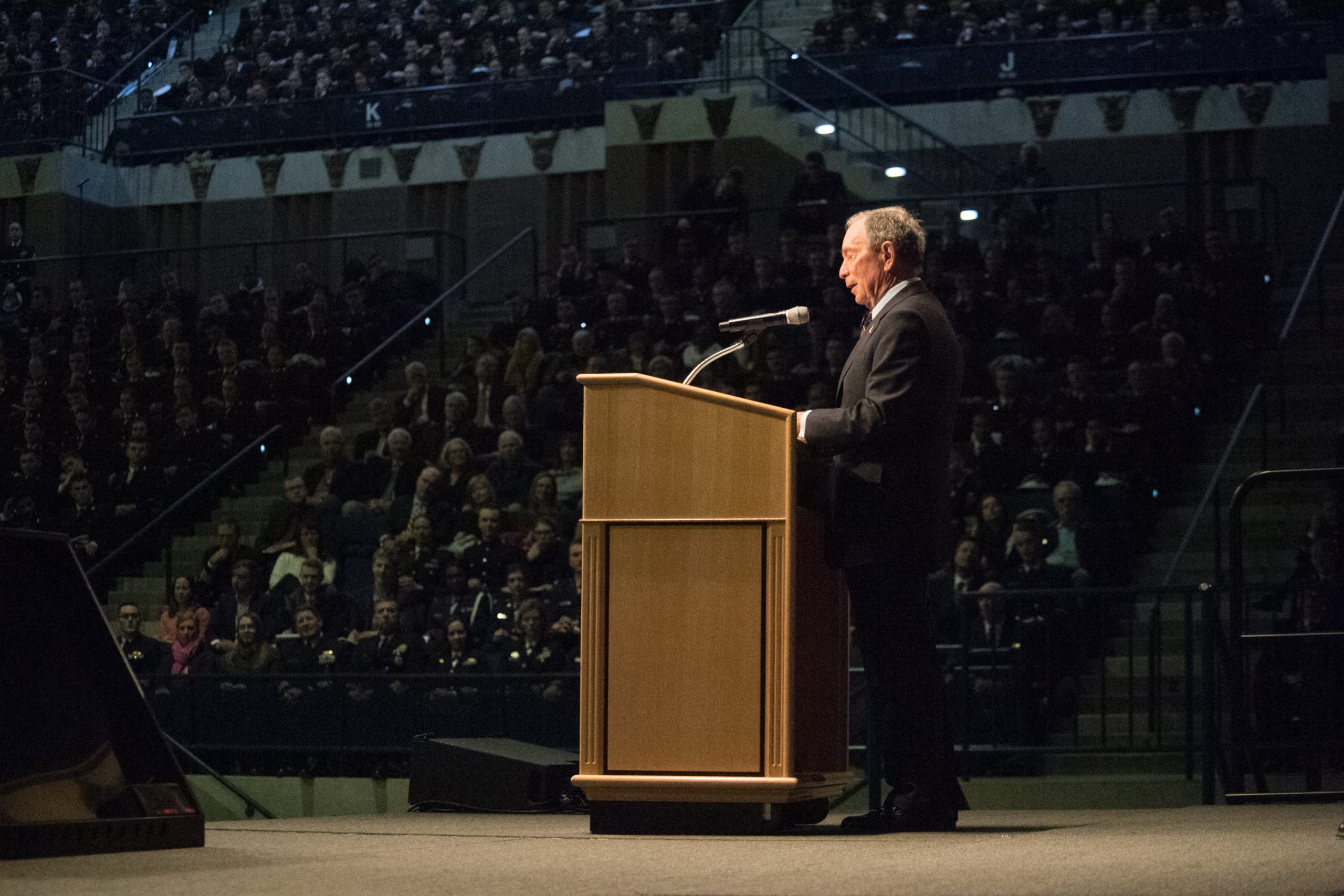 The plaintiffs are mostly seasoned political operatives. More than one took their name out of consideration for other jobs to work for Bloomberg. One put off law school. According to their suit, the campaign promised 2,000 aides continued salary through the November election, only to renege.


But that story amounts to only half of Bloomberg’s troubles on this afternoon.

The filing comes on the same day as another class action brought by a former Bloomberg field organizer that similarly argues the employees were tricked into taking jobs they were told would continue for a year.

The lawsuit by the three former workers in Georgia, Utah and Washington state, also filed in federal court in New York City, contends that the field organizers were fraudulently induced to accept jobs with the Bloomberg campaign based on the promise of guaranteed salaries though November. The ex-field staffers who filed the suit, Alexis Sklair, Nathaniel Brown, and Sterling Rettke, are represented by Peter Romer-Friedman of Gupta Wessler PLLC, and Ilann M. Maazel and David Berman of Emery Celli Brinckerhoff & Abady LLP.

Bloomberg on Friday purged all of those workers in six battleground states and guaranteed they would be paid only through the first week of April, with their benefits expiring at the end of that month. The first big round of layoffs across the rest of the country happened earlier this month, with their pay lasting though March 31.

Bloomberg hiring materials described as coming from headquarters promised work with “Team Bloomberg” though November, regardless of whether he became the Democratic nominee, provided that the aides working across the country were willing to relocate. Bloomberg’s team reiterated their plans to follow though — even if only in spirit — after the initial round of layoffs, when top campaign advisers indicated in emails and staff conference calls that they would be given priority on a planned Bloomberg super PAC.

A. D Roberts
Reply to  HollowPoint

He claims to be a Jew. What kind. Certainly not the ones God will save in the end.
He is a Democrat. Don’t they all lie.
He had those confidentiality agreements with those sexually abused women. A typical Democrat
He is a Yankee.
He is a New Yorker. Aren’t they the ones who take massive amounts from the Federal Gov?

The wealthy feel as though they can do whatever they want – not all, but most – I hope these workers get their due!!!

If he can spend millions to be disruptive, he can honor his word and pay the staffers he promised. He’s just one more corrupt and lying politician.

And Bloomberg’ called our president a liar !!!!