Communist China has been effectively employing a vast fleet of low-tech, lightly armed government vessels and dual-use civilian craft and naval militias to expand and dominate large swaths of the Western Pacific.

Until now, the U.S. Navy and Coast Guard could only respond to this ‘Gray Zone’ armada with small deck guns, scarce heavy torpedoes, or expensive anti-ship missiles and line-of-sight laser-guided bombs.

That equation has now changed as the Pentagon has shown off its latest low-tech 2,000-pound Joint Direct Attack Munition (JDAM) – appropriately named ‘QUICKSINK,’ in an impressive live-fire demonstration in the Gulf of Mexico.

This ubiquitous bomb can be dropped cheaply by fighter aircraft up to 20 miles away from the relatively lightly armed, but increasingly large support vessels the Chinese People’s Liberation Army Navy (PLAN) is employing to coordinate its small boat swarms.

As Craig Hooper writes in Forbes:

China’s Coast Guard cutter fleet is expanding in number and size, and now boasts over 130 ships of over 1,000 tons. Today, the largest Chinese cutters are able to shoulder aside anything short of an Arleigh Burke destroyer. And while still lightly-armed, China’s Coast Guard fleet has gotten better basic weapons as well. Rapid-fire guns and man-portable anti-aircraft missiles make approach by rotary wing aircraft increasingly perilous, complicating efforts to target ships with laser-guided munitions, weapons the U.S. has used to clear the seas of lightly-armed adversaries in the past.

JDAMs come in all kinds of flavors, but, when attached to a 2,000-lb JDAM, the QUICKSINK mimics the catastrophic effects of a heavyweight torpedo. A live demonstration, conducted in the Gulf of Mexico on April 28, ripped a large trawler-sized “surrogate target” apart, sending it to the bottom within 40 seconds. In an actual strike on a functional and fuel-filled vessel, the crew would have no warning and would not know what had hit them.

Now that the United States has a low-cost weapon to quickly neutralize large craft “anywhere and in any weather,” the big flagships of China’s globe-spanning coercive fleets can no longer cruise through the world’s remote, virtually lawless seas alone and unafraid. Once detected, China’s key enablers of maritime mischief can be sunk at any moment. And with a bunch of new, long-legged and homeland-defense oriented F-15EX fighters on the way, America will have a reliable, fast QUICKSINK delivery system ready to go, capable of reaching out across the vast Pacific.

This bomb isn’t designed to face China’s regular navy or heavily armed ships, but as Forbes explains: “Instead of serving the needs of high-end warfare against a near-peer fleet, QUICKSINK is, at heart, an existential threat to China’s massive investment in low-tech, coercion-focused ships.”

QUICKSINK is no cure-all. With Chinese military aircraft and naval vessels operating out of a place like the Solomon Islands, China’s rogue sovereignty-eroding fishing fleets can still concentrate and operate with some modicum of safety in the deep Pacific. But with QUICKSINK in the field, China’s cost and risk calculus is starting to irrevocably change. 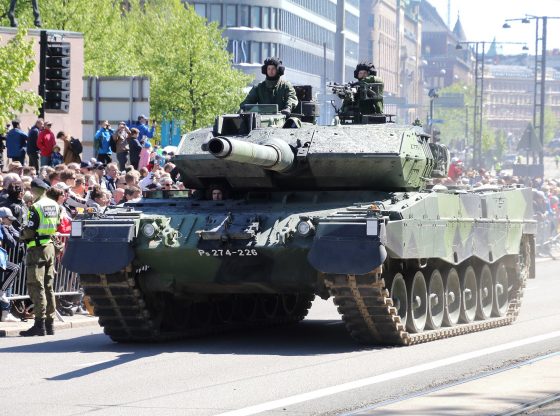 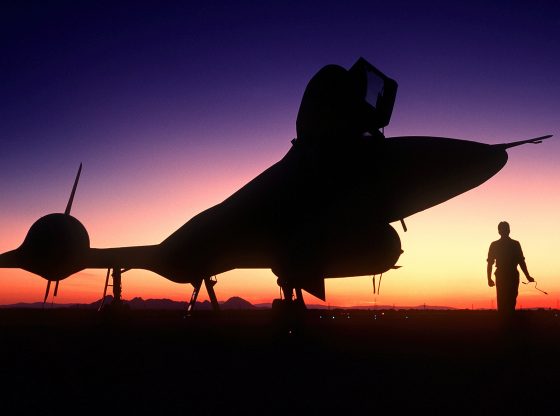 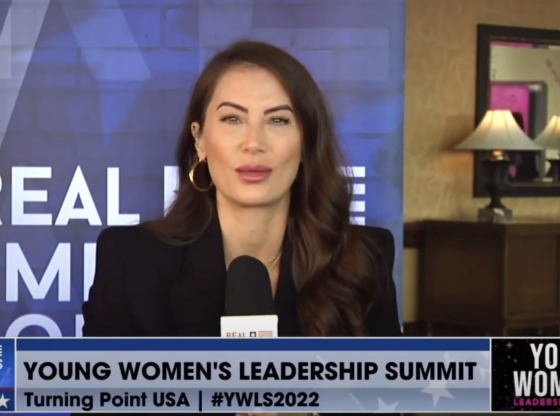 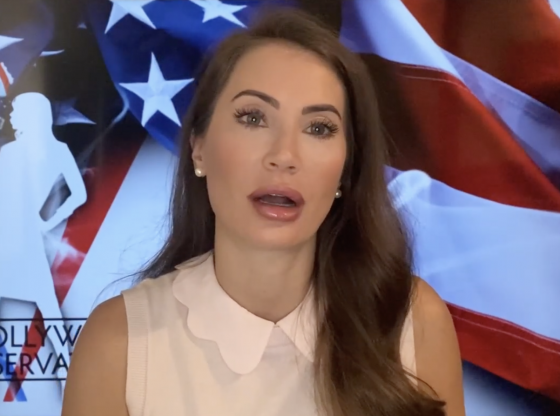 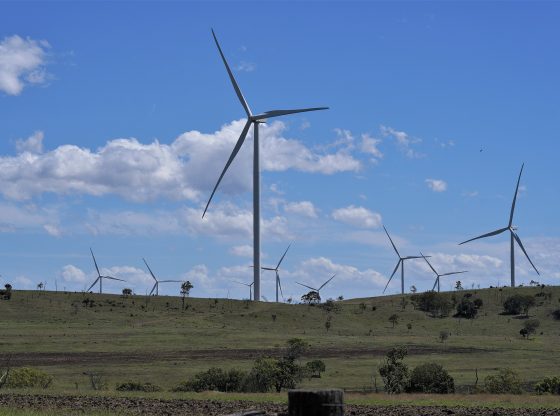 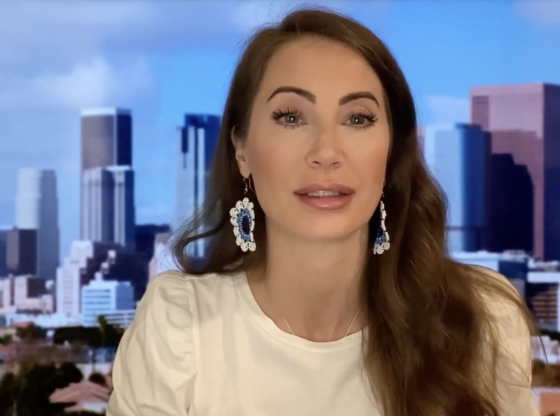 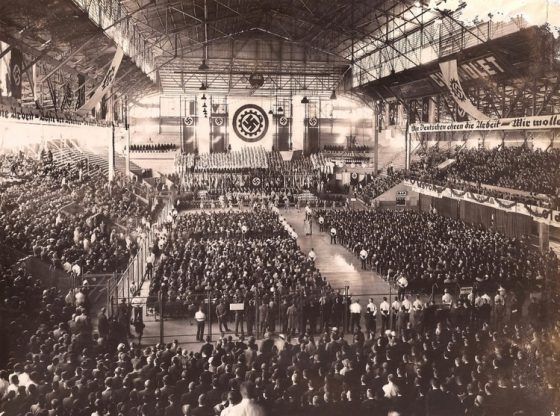 If the Road to Hell… 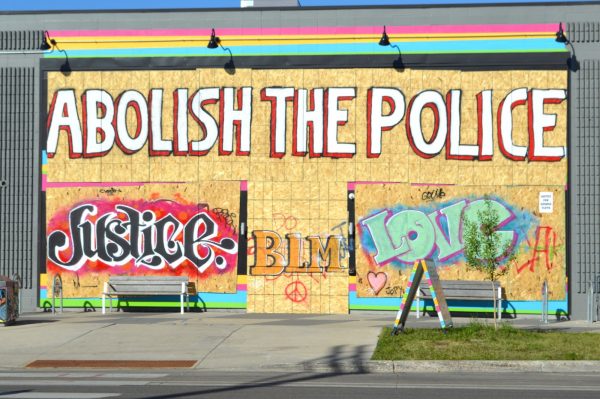 Make sure the Navy gets this weapon en masse

Sadly, China will be able to do that to our expensive Aircraft Carriers full of 5,000 Sailers and state of the art aircraft.

Good job… now they will definitely see it coming.