Who is Arming Ukraine, and What are They Sending? 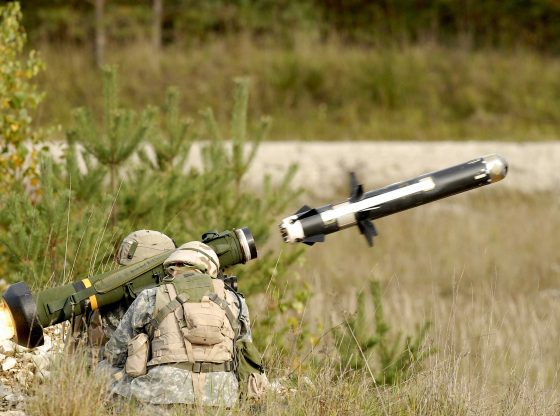 As Ukrainian president Volodymyr Zelensky shames the U.S. into providing more arms and support to face the brutal Russian invasion, many NATO members, and a few others, are providing large quantities of arms, with a few acting as central supply hubs for military supplies already pouring into Ukraine.

Among those countries on the Ukraine supply front lines, are former Soviet colonies, Poland, Slovakia and Romania, which all share a border with Ukraine.


As the Financial Times writes, this is the largest European arms supply since the end of World War Two and NATO secretary-general, Jens Stoltenberg, has cautioned Russia that attacking allied supply lines would represent a dangerous escalation.

In addition to the many NATO member countries, non-NATO members Ireland, Finland and Sweden, are also helping in efforts to supply Ukraine with defensive weapons, and other military support, supplies and gear.

They are all doing this while walking a fine line trying not to directly involve the military alliance itself, for fear of further escalating hostilities with Russia.

But they are far from the only nations arming Ukraine, as the graphic below shows.

NBC Host ‘Shocked’ that Trump Attorney General Calls Far-Left Democrats ‘Dangerous for US’
All the Top U.S. Officials Being Sanctioned by Russia

I wonder if Putin is getting the feeling that world is against him. I hope he doesn’t get paranoid. That produces mental instability.

The chart shows what leading from behind looks like.

All NATO allies & the West save Japan, Australia