McConnell Hopeful to Get Republicans Out of the Woods Post-Trump 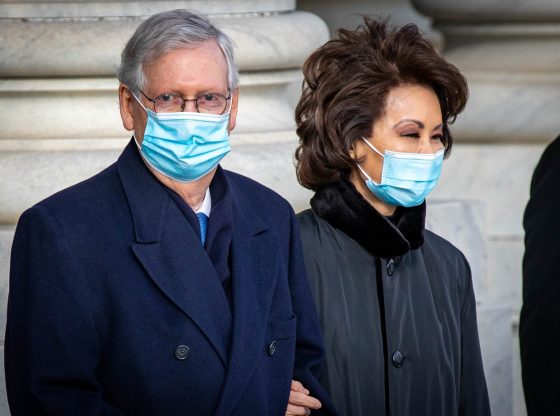 With another day comes another excerpt from Bob Woodward and Robert Acosta’s book, Peril, that takes us inside the proverbial smoke-filled rooms of Washington, D.C.

The latest revelation from Woodward and Acosta is that Sen. Mitch McConnell (R-Ky.) not only doesn’t fear Donald Trump’s wrath; he doesn’t believe embracing Trump is a viable path out of the political wilderness.

Despite Trump’s hypnotic hold on the GOP base, the Republican Party’s loss of the House, presidency and Senate largely falls on the former president’s shoulders. Swing voters could overlook his uncouth behavior when running in 2016 against a lousy candidate who ran a terrible campaign—but they couldn’t do so repeatedly.

Millions of Trump supporters love what they might call his bold style. That makes sense from a psychological perspective. History is full of people who’ve gravitated towards leaders that talk a big game, tell us that only they can solve our problems and provide a healthy dose of nostalgia to those who feel left behind.

The problem, as McConnell realizes, is that after a half-decade in the political arena, Trump’s bullying (as a majority of Americans would categorize his behavior) has worn thin. Even his most loyal fans will likely admit there are occasions when he’s gone too far. They’d inevitably argue that the sins of Democrats are worse. When it comes to policy, McConnell nor I disagree. The problem is Trump’s rhetoric is far more offensive on a visceral level than any other contemporary politician to persuadable voters. So much so that even though Trump performed unusually well, for a Republican, with African Americans and Hispanics that he failed to win once-formidable GOP strongholds like Atlanta’s northern suburbs, metro Phoenix and Orange County, California. His underperformance in the first two localities is why he lost Georgia and Arizona to Joe Biden.

But widespread election fraud, not the truth, is a more convenient argument for a man who has a pathological aversion to losing anything. Still, it doesn’t do conservatives, libertarians or anyone who’s center-right any long-term good politically. Even if nothing will convince you that the disproven claims of Rudy Giuliani and Sidney Powell are absurd, no undecided voter cares. They take the same umbrage (rightfully) to those conspiracy theories as virtually everyone does with the nonsense spouted by 9/11 truthers. Outside of Republican primaries or races in an R+20 congressional district, voters won’t elect candidates who parrot Trump’s “Big Lie” in a general election.

McConnell’s status as one of Congress’ most influential political operators ever comes from his brilliant tactical skill at advancing the GOP’s agenda in the Senate and his attitude that electability outweighs all else in elections. Referring to the excerpt from Peril, Mediaite reports how those impulses have encouraged McConnell to challenge Trump’s browbeating of so-called “RINOs,” or Republicans not sufficiently loyal to the former president.

“There is a clear trend moving,” McConnell said. “Sucking up to Donald Trump is not a strategy that works.”

The excerpt comes amid recent reports that Trump is trying to devise a plan with his political allies to have McConnell removed from his Republican leadership position in the Senate. If Trump actually does organize a challenge against him, McConnell is apparently not concerned that this is a political threat.

“The only place I can see Trump and me actually at loggerheads would be if he gets behind some clown who clearly can’t win,” McConnell says in the book. “To have a chance of getting the Senate back, you have to have the most electable candidates possible.”

Patrick Houck is an avid political aficionado based out of the Washington, D.C. metro area. When not analyzing the latest news, you can find him enjoying the company of family and friends, trying out highly recommended hiking trails, or daydreaming about his next scuba diving trip.

Biden Sends Message to Government Agencies to Prepare for Government Shutdown
Biden Ignores 3 Crises, Blames His Own Cowardice On Boris Johnson – The AANNewsFlash 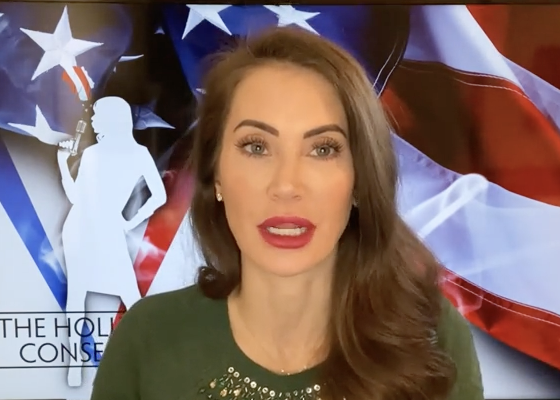 Dynasty Star to Play the… 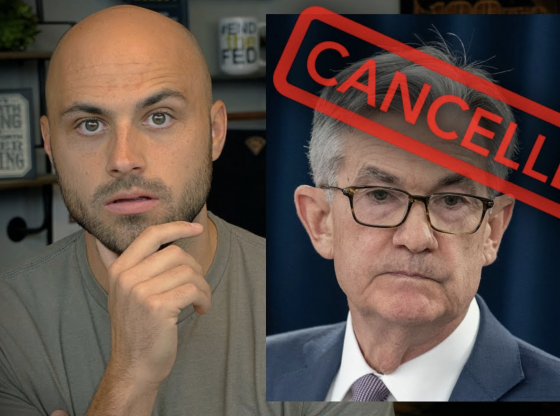 Come-on Mac Trump has shown us the right and successful way tio run our country . . .GET ON BOARD OR GET OUT OF THE WAY ! ! !

No Experience Needed, No Boss Over l Your Shoulder…I… Say Goodbye To Your Old Job! Limited Number Of Spots Open… 𝗳𝗶𝗻𝗱𝗷𝗼𝗯𝘀𝟰𝟳.𝘁𝗸

He’s going to meddle and cost us another election. Trump is holding the party together

Every body knows McConnell is a RINO . He flops around like a fish out of water .

What a nerve! The loss of presidency, house & senate falls excusively on the shoulders of many woeful traitors. Why doesn’t he go to visit his mother-in-law instead ?

We want Trump and you can retire. Your job wad not supposed to be a career. You have sucked off the national well way to long. Term limits are imperative.

That’s why there are Republicans that don’t like Trump, the man worked and got things done! It took Thomas Jefferson 17 days to write The Declaration of Independence, it takes members in Washington 17 days to load the toilet paper dispenser!

Mitch McConnell blows with the wind as well. We could debate he can be part of the problem(s) in Washington as well?

My, is awaiting for approval ’cause I used the term bidet.