Is Biden Using Campaign Outbursts to Hide His Real Agenda? 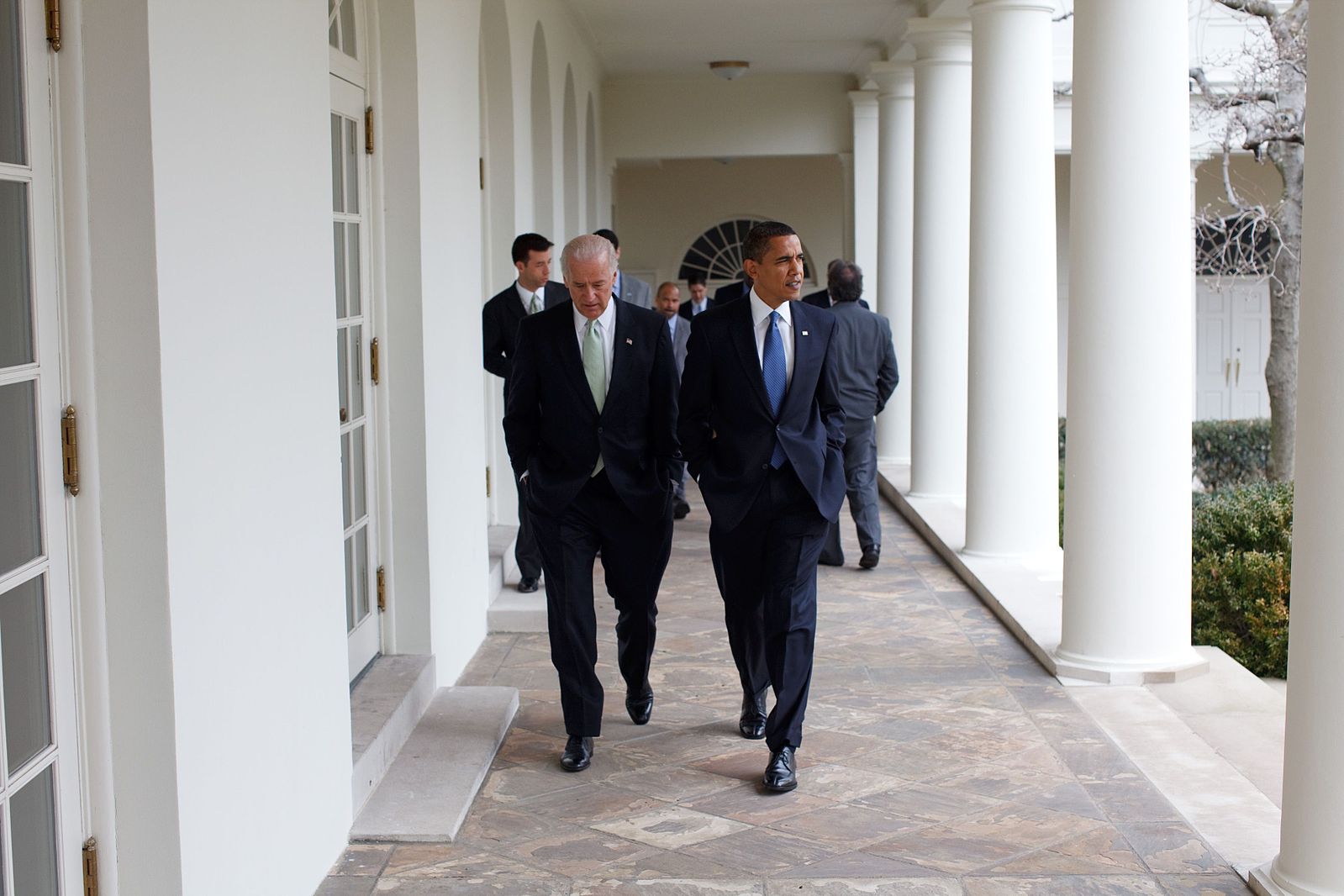 
Former Vice President Joe Biden is not a very tolerant fellow and we are learning that as he careens around the country on his quest for the White House that anyone who dares to disagree with him had better be ready to duck. He called one questioner “fat” and dismissed a female New Hampshire questioner as “a lying, dog-faced pony soldier.”

All of that seemed tame last week when the candidate arrived at a Michigan auto plant only to be asked by a worker there why he wanted to “take away our guns.” Biden blew up, told the man he was “full of sh..t” and went on to call him a “horse’s ass” and tell him “I’m going to go out and slap you in the face.”

This is a pretty weird response to a legitimate question. As Senator, Vice President and Presidential candidate Biden has supported every gun control measure that’s ever come his way and had just announced a day or two before that he was putting former rival “Beto” O’Rourke in charge of his firearms policies. It was O’Rourke who proudly responded to a similar question during his failed campaign by shouting “Hell yes, we’re coming for your AR-15.”

But when asked questions he doesn’t want to answer, Mr. Biden has a nasty habit of turning on and threatening his questioner. During his confrontation with the Michigan autoworker, he simply declared, all evidence to the contrary notwithstanding, that “I support the Second Amendment … I have a shotgun … My sons hunt.”

Substantively, Mr. Biden seems to have little understanding of the Second Amendment, the reasons it was included in the Bill of Rights or the right of individual Americans to own firearms including the AR-15. Of course, the gun he wants banned is something he called an AR-14, so maybe he was talking about something other than the commonly owned firearm most believe enjoys Second Amendment protection under recent Supreme Court decisions. At least O’Rourke knows which gun he wants to confiscate.

Biden apparently doesn’t know an AR-15 from a machine gun or a bb gun, but he’s on record favoring both banning and confiscating what he calls “assault weapons.” The only other Democratic wannabe who has gone as far publicly was O’Rourke. When asked by a CNN reporter how he would answer those who say that “a Biden Administration means they’re going to come for my guns,” responded without hesitation Biden replied, “Bingo, you’re right if you have an assault weapon.”

That was at least an honest answer, but he didn’t want to say anything like it in Michigan before the workers he claims as part of his base went to the polls, so he huffed and puffed and threatened the worker who had the temerity to actually ask him. Biden may be getting old and cranky, but he’s no fool. He knows the worker who confronted him and many millions like him are gun owners, hunters and firm believers in protecting their Second Amendment rights. He’ll need them in the fall if he’s to beat Donald Trump and is smart enough to realize that if he’s seen as just another gun controller they aren’t likely to hop on his bandwagon.

So, as always, he’s trying to have it both ways. He comes on in his speeches to the progressive faithful as a dedicated foe of firearms rights and names “Beto” O’Rourke as his gun control guru, while simply declaring to others that anyone who accuses him of taking the positions he has taken is full of it and a horse’s ass to boot.

If that’s what the man says in public, one can only wonder what he really thinks of voters who disagree with him. Perhaps he sees them as “deplorables,” but thinks that, unlike the unfortunate Hillary Clinton, he can con them into voting for him anyway.

Doesn’t matter. Biden and Bloomburg are just surrogates to get HRC into the top office ultimately. She won’t/can’t do the campaign work and definitely will never debate Trump again. Watch for the brokered convention- I bet everything she will go into ticket as a vp and then Biden or Bloom resign in first year to escort her into the office unelected by us. She wants that power by hook or crook and she is the perfect crook to be Soros puppet.

Jones, if you are wrong, it is not by much. We are being played.

And then the President Pro Tem steps in as VP, beginning another era of single party rule implementing the socialist agenda in every aspect of our lives.

You smell the same, ah rat, that I smell.

Totally agree, we are being played by the Democrats not only in what is planned but lulling the conservatives to sleep thinking we have this thing won without question.

I think bloomie is going to be in charge and joe his puppet and yes try to get killery in as vp!
REALLY think twice before you vote. You dems who don’t like Trump best look real hard at what could happen to OUR country. I may be old but there was a time the dems were good people. My family backed them! BUT now they would all turn over……. as the saying goes. So many seem off the rails or just planning a take over with bo and the NWO! God help us all if that should come to pass! OLd enough to have been thru wars, riots and was sitting in front of a radio with my folks while Pearl Harbor was being bombed. NEVER EVER FOGET IT!

Biden knows exactly what he is saying. With the Shady Burisma $$$ and Quid Pro Quo investigations in full swing, the noose is tightening and Biden is exaggerating his mental incompetence so his attorneys can claim this as his defense!

C.A., I think you are right on that! He started the ‘crazy’ stuff when Ukraine became known about. Watch ‘DEMOCRATS’ HYDRA’ and ‘UKRAINE, THE FINAL PIECE’ and it all falls into place. Totally documented and well presented.

That’s exactly what he’s doing he thinks the American people are stupid but we have your number Biden.