Yes, Communist China is Planning to Take Over the Moon – And We May Need to Fight for It 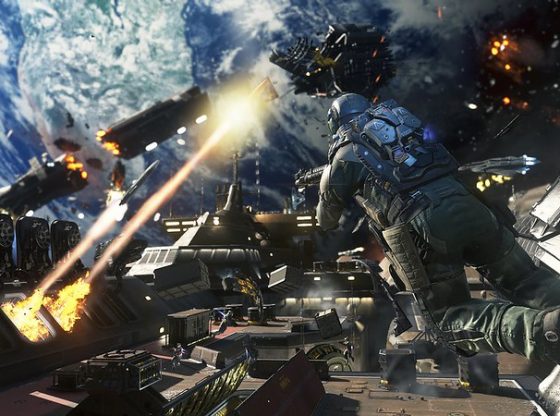 Based on China’s ownership claims and belligerent expansionist actions toward the entire South China Sea, it should not seem far-fetched that it is planning a similar takeover of the Moon. And NASA’s chief is now saying just that.

In a two-part analysis in August 2021, I wrote about the upcoming potential battle with China for a Moon base site.


I wrote: “There may be only a few locations on the moon where it would make economic sense to build a base, said Bleddyn Bowen, a professor at the University of Leicester and author of War in Space: Strategy, Spacepower, Geopolitics, and this is driving the concern.”

Tara Copp explained in Defense One:

“If you have a situation like that, where you’re trying to do something in the exact same spot, it’s essentially who gets there first,” said Alex Gilbert, a researcher and space resources doctoral student at the Payne Institute at the Colorado School of Mines. “And if you’re not first, then the only alternative is to forcibly remove the current occupant.”

And now Bill Nelson, the head of NASA, is warning about the same thing – that China is preparing to lay claim to crucial areas of the Moon.

“There is a new race to space – this time with China,” NASA chief told Bild in an interview published Saturday.

Bild also noted that China plans to work with Russia to establish a base by 2035 – something I also wrote about in April 2021.

Nelson said: “We must be very concerned that China is landing on the moon and saying: It’s ours now and you stay out.”

“What do you think is happening on the Chinese space station?” Nelson said, referring to China’s Tiangong space station. “They learn there how to destroy other people’s satellites.”

In April, the U.S. Defense Intelligence Agency (DIA) described various potential Chinese space-based weapons, including the Shijian-17 satellite, equipped with a robotic arm the agency believes could be used to grab and damage other satellites.

On Monday, China rejected the NASA chief’s warning that China might “take over” the Moon as part of a military program, saying it has consistently called for building a community of nations in outer space.

But as I wrote in part two of my Moonbase piece, this concern is partly what prompted:

President Trump’s 2020 promise to have U.S.’ boots on the moon’ by 2024 via the Artemis Base Camp project, led by NASA and partnering with several allied countries.

I added, “This ambitious U.S.-led effort is outlined in the Artemis Accords. But neither Russia nor China are expected to join these accords.”

Therefore, it is very likely that both the China-Russia and U.S.-led efforts will build their moon bases without any de-conflicting agreement. And that’s where the Space Marines I have long advocated for may come in handy.

But we will need new doctrine, Space Marines, and capabilities to achieve that.

So, it’s now time for the U.S. and its allies to start aggressively preparing for a potential battle on the surface of the Moon. Space Marines to the ready. ADN

I put nothing past China or Russia when it comes to military expansionist ideology. And they have the perfect fool in the White House right now to do all the expanding they want to do unchecked by US show of force. Whimmpy Joe won’t stop them because they have all the goods on his illegal deals he cut with China and if he tries to bring forces to bear against them they will expose him for the traitor he is!

Paul, watch : for all mankind on apple tv+. it has us and russians shooting at each other on the moon- great series

Yeap. Whoever has the high ground wins.