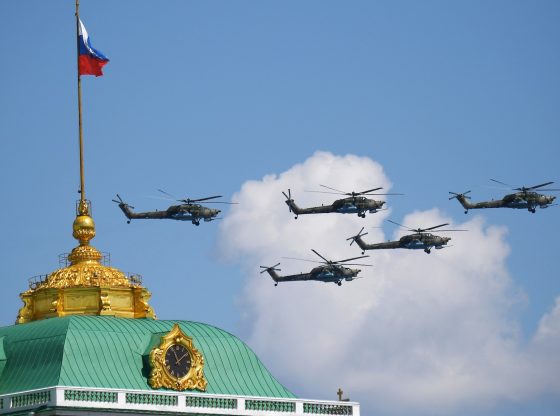 As the Soviet Union’s Cold War follow-on to the monstrous Mi-24 ‘Hind’ D (‘Flying Tank’) helicopter gunships used to devastating effect in Afghanistan (at least until the U.S. supplied Stinger anti-aircraft missiles came into play) the Soviets developed an even deadlier attack helicopter in the 1980s. Intended to be a tank buster but also a scouting and reconnaissance platform, the Mi-28 (NATO codename ‘Havoc’) unveiled at the 1989 Paris Airshow after the Soviet withdrawal never saw service in Afghanistan.

However, while based on a 1980s design, since then the Havoc has been substantially upgraded and modernized, and the latest Mi-28NM variant is now deployed with Russian forces in combat in Syria. Does it compete with the similarly sized and armed U.S Army’s AH-64 Apache, or the Eurocopter Tiger that serves as the backbone of the German, French, Spanish, and Australian Armies? It is hard to say, but the website Hotcars, based on reporting from Russia’s airawar.ru, writes:

After the fall of the Soviet Union in the early 1990s, the Mi-28N was one of the very few Russian military projects to not see a significant cut in budget spending, remaining in constant development throughout the 90s and 2000s. All this progress ultimately led to the creation of the upgraded Mi-28 NM in 2009…

Hotcars goes on to describe the latest Havocs:

The Mi-28N helicopter that preceded the new MN variant could destroy enemy tanks in a multitude of different ways. It could use a combination of armor-piercing and high-explosive S-13 or S-8 Russian-made rockets, A chin-mounted 30-millimeter cannon, and even R-73 short-range air-to-air missiles to rain a torrent of deadly hellfire upon anything it points itself at. Alternatively, the NM is slated to carry a new line of Izdeliye 305 or LMUR (Light Multi-role Unified Missile) multi-purpose missile[s]. A weapon that is purported to be able to lock on to air targets just as easily as ground targets in a fire and forget type fashion.

What makes the upgraded MN variant so special is its ability to do all the same things its predecessor could, but in any weather condition at any time of day or night. Proprietary Russian designed H025 radar and avionics to ensure that the NM has no blind spots in sand storms, snowstorms, or any adverse weather the Russians could possibly come across.

Powerful new Klimov VK2500P engines replace the outdated Klimov TV3 engines from previous models as well as improved rotor blades to increase maximum speed by 13 percent and cruising speeds by up to ten percent. These improvements may seem minute, but in a high-stress war environment, those small gains in speed could mean the difference between life and death for those the Mi-28NM is tasked with defending.

As with the similar U.S. and European gunships, expect this advanced Russian warbird to serve with Russia’s forces, along with the older Hind and Kamov Ka-50 ‘Black Shark’ helicopters, potentially causing ‘Havoc’ for decades to come. 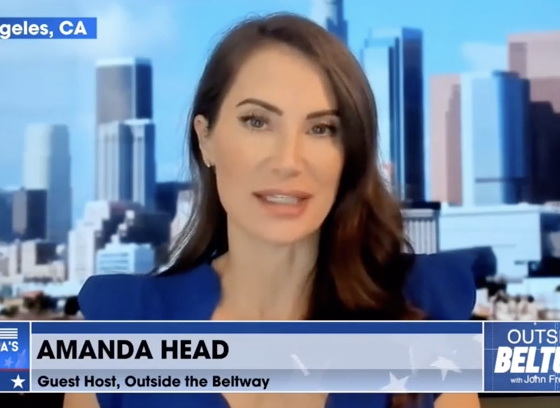 The Wicked Witch of the East will let loose the flying monkeys. Beware Dorothy!

They have advanced weaponry while ours is more than 76 years old called Biden and with no intelligent capability.