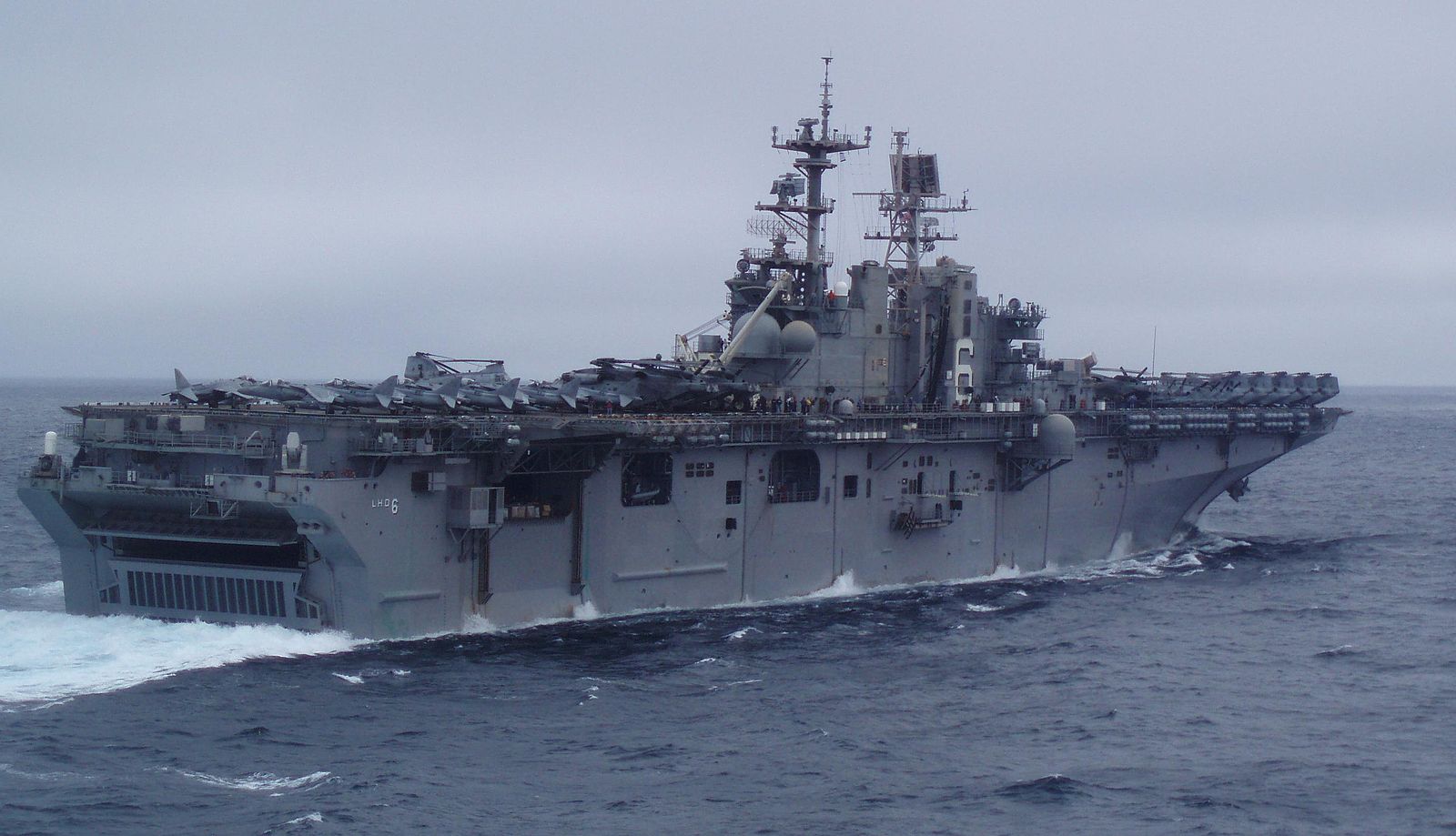 Confirming what many initially speculated, arson is suspected as the cause of the horrible July 12 fire that gutted the USS Bonhomme Richard amphibious assault ship in port in San Diego, California. A senior Pentagon official with knowledge of the investigation told The Associated Press on condition of anonymity that a U.S. Navy sailor is being questioned as a potential suspect.

This follows an earlier report by local San Diego ABC 10News “that multiple sources with close ties to Naval Criminal Investigative Service (NCIS) investigators had determined the July 12 fire may have been set intentionally.”


Once that is confirmed – the critical issue will be whether the sailor in question was simply a disgruntled serviceman with serious mental issues, who worked alone to sabotage the ship or was he working for any group or foreign government.

ABC 10News reported that investigators identified a sailor as an arson suspect in their probe and “multiple search warrants were executed at the sailor’s home and property. The sailor’s name and rank were not disclosed.”

NCIS is working together with the National Response Team for the Bureau of Alcohol, Tobacco, Firearms and Explosives (ATF) since “the agency provides resources and expertise on complex, large-scale incidents like the massive ship fire.”

The massive amphibious assault ship, which was completing a two-year, quarter-billion-dollar refurbishing, burned for more than four days. It was the Navy’s worst U.S. warship fire outside of combat in recent memory. Fortunately, despite about sixty sailors, crew, and responders being injured, none were serious and there were no fatalities.

The Bonhomme Richard had been preparing to re-enter the fleet as a fully capable F-35B stealth fighter “Lighting Carrier” to augment the Navy’s larger supercarriers. The fate of the ship is still unknown. As AP reported, “The ship was left with extensive structural, electrical and mechanical damage and its future remains uncertain.”

It could cost hundreds of millions, if not over one billion dollars to repair. Replacing the ship could cost the Navy up to $4 billion.

CNN Claims Riots ‘Fiery But Mostly Peaceful’
Former Pentagon Official on How U.S. Can Win War With China Over Taiwan

Straight up terrorist domestic has nothing to do with it !

I wonder how much the Chinese paid him to sabotage it. It was probably going to head to South China Sea.

could of even been a disgruntled democrat

Arson is Arson! This almost destroyed the ship and jeopardized his fellow sailors!