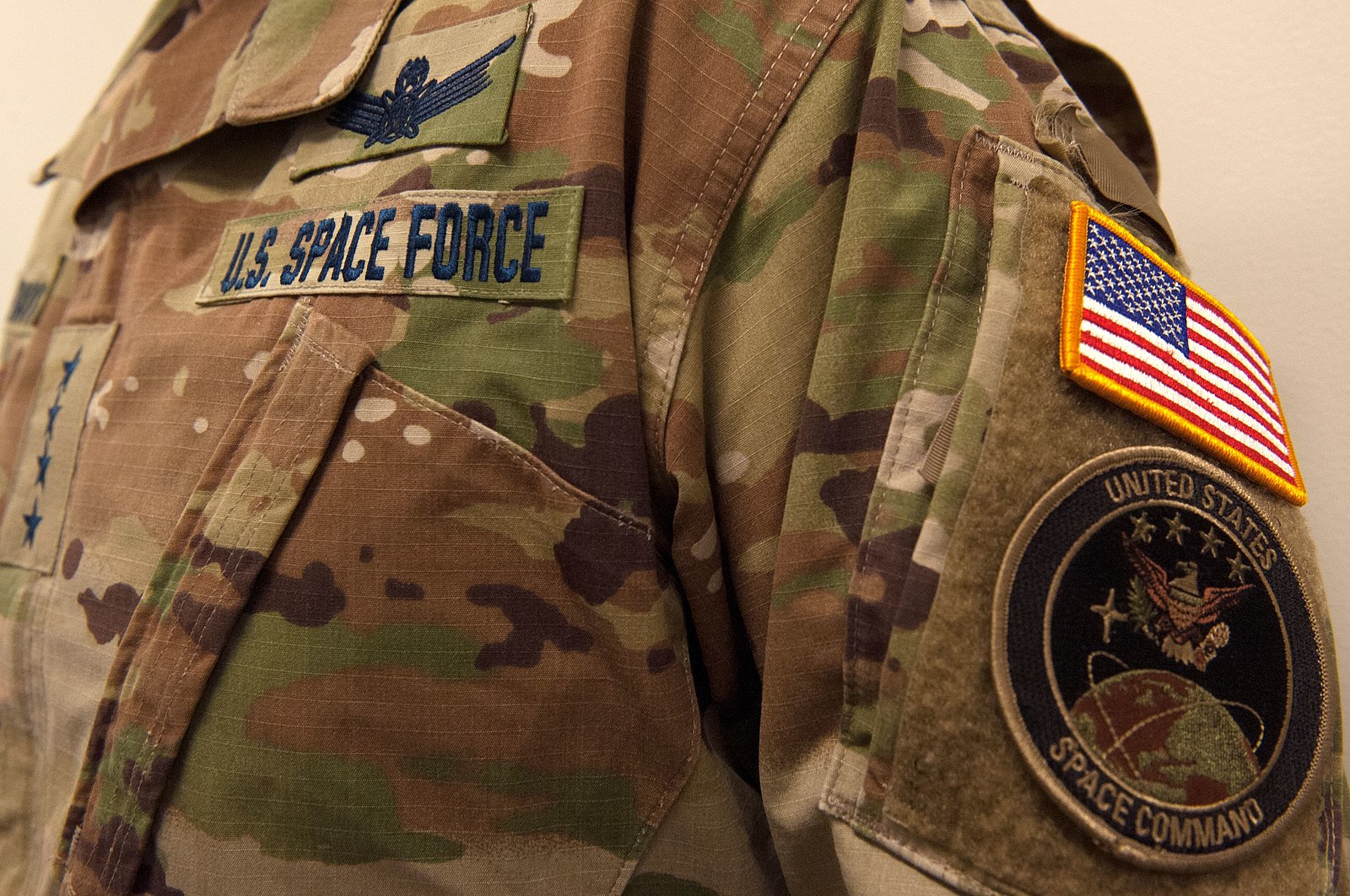 The newest U.S. military service – U.S. Space Force (USSF) – is off to fast start by sponsoring a team at the 2020 Indy 500 motorcar race to be held August 23rd – at the Indianapolis Motor Speedway in Indiana. This is the first Space Force-sponsored racing team, and the first time the Indy 500 was not held on Memorial Day due to COVID.

It will also be the first time no fans will be in attendance in the stands. Chief of space operations Gen. Jay Raymond told Fox & Friends:

Unfortunately, this year, due to COVID constraints, there won’t be fans there on the 23rd, and we’re disappointed about that, but, I’ll tell you, because of the space capabilities that fuel our American way of life, Americans from around the world will be able to watch this, and we’re excited to be a part of it.

“Carpenter only competes on oval tracks and is currently 22nd in the 2020 IndyCar season standings. His best finish at the Indy 500 is second in 2018,” reported Fox News.

A photo of Carpenter’s sleek glossy black Indy racer (#20) is already adorned with the USSF branding, including the Star Trek-like logos – and the USSF motto – ‘Semper Supra’ – Always Above; as is Carpenter’s racing suit.

National Guard Cyber Teams to Defend States From Election Hacking
Mystery Seeds Solved, This Is What China Sent to the U.S.

Government sponsors something else that only turns left and goes in circles.

What the F… just established and already wasting money on something UNRELATED to their mission. Wonder how much that cost US. SMH at government overreach and waste.