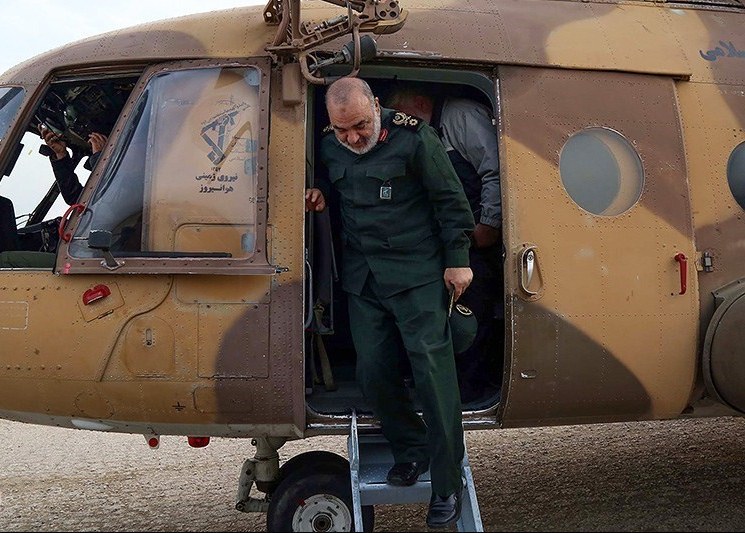 I have instructed the United States Navy to shoot down and destroy any and all Iranian gunboats if they harass our ships at sea.

Salami has gained more attention in the IRGC, which is a designated terrorist organization, after President Donald Trump terminated his terrorist colleague Qassem Solemani earlier this year.

Salami’s remarks come after Trump announced on Wednesday that the administration’s new policy towards Iranian gunboats harassing U.S. naval ships was to “shoot them out of the water.”

The president doubled down on his remarks during the White House Coronavirus Task Force press briefing later in the day, saying that the new rules of engagement were to “shoot them out of the water.”