US Needs Lots More Missiles to Defeat China and Russia 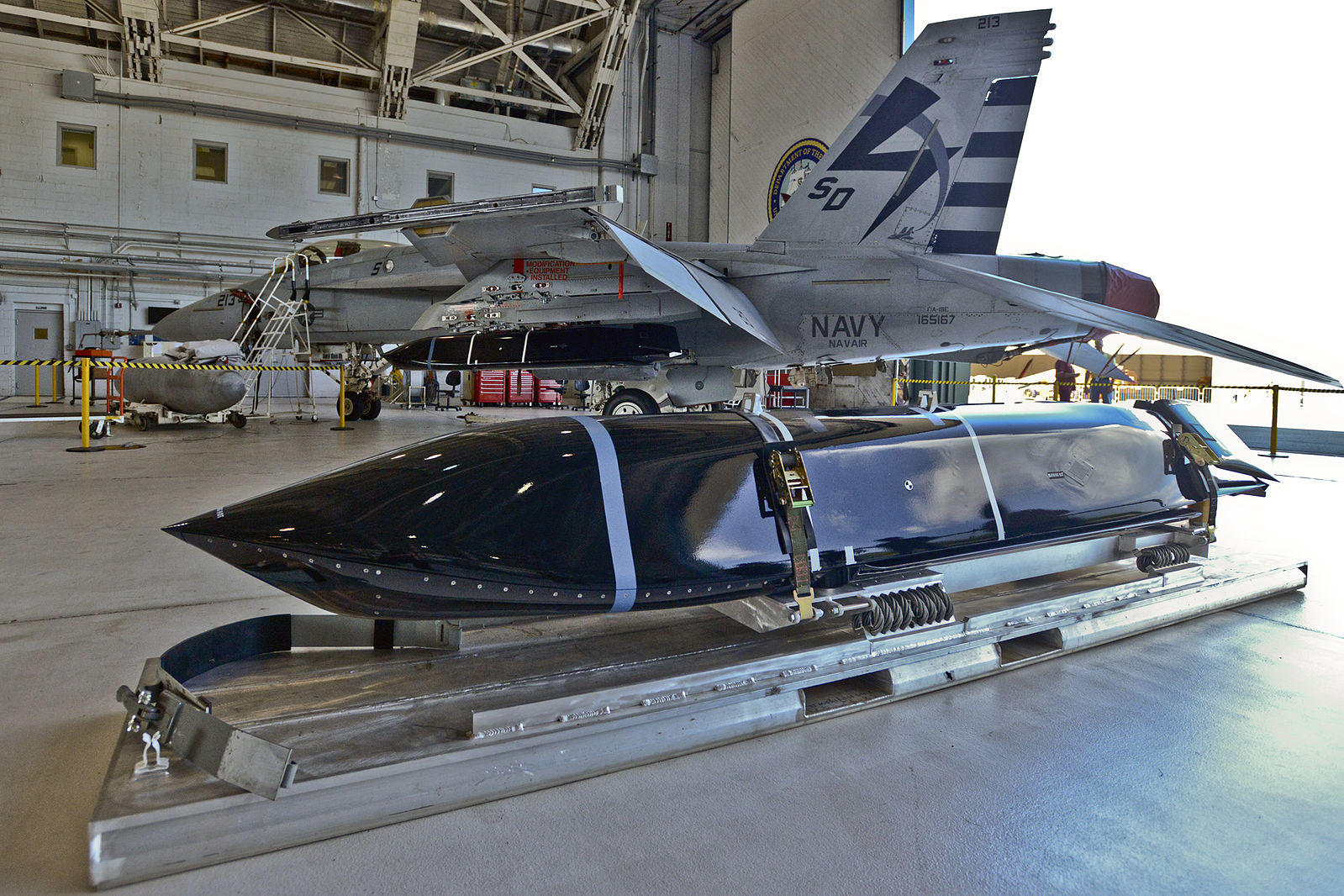 The U.S. might lose a war with major rivals. According to numerous strategic wargames testing the U.S. ability to defeat China or Russia in direct conflict, the U.S. has a serious problem.

“In our games, when we fight Russia and China, blue gets its ass handed to it,” David Ochmanek, an analyst for RAND, said as part of a March 7, 2019 discussion on a  “A New American Way of War” at the Center for a New American Security in Washington, DC.

What is the solution?

According to Ochmanek, to start with, missiles. Lots and lots of missiles. “The U.S. and its allies notoriously keep underestimating how many smart weapons they’ll need for a shooting war, then start to run out against enemies as weak as the Serbs or Libyans. Against a Russia or China, which can match not only our technology but our mass, you run out of munitions fast.”

You also want lots of defensive missiles to shoot down the enemy‘s offensive missiles, aircraft, and drones. One short-term fix there is the Army’s new Maneuver Short-Range Air Defense batteries, Stinger missiles mounted on eight-by-eight Stryker armored vehicles. In the longer term, lasers, railguns and high-powered microwaves could shoot down incoming missiles much less expensively.

What would be the cost of all these additional missiles, and other needed tech, to defeat China and Russia? It would cost $24 billion a year for five years to fix the worst problems and transform the U.S. military into the high-tech force needed, says Ochmanek. That is 3.3% of the 2020 U.S. defense budget.

Re-allocating those resources in the $750 billion defense budget now should become a Pentagon and administration priority – if we want to guarantee victory in five years. To defeat China and Russia, the U.S. needs lots more missiles.

How many nuclear warheads will it take to eliminate Rusdia and China? Probably not. many. We have enough to take care of the job. Are you satisfied?

You are so right, we would kick ass and they know it.

If a nuclear war breaks out between any of the Big Powers, the radiation fallout will insure that NO ONE will be satisfied. We’d all be dead.

What if they go to war with us?

Time to end all dealings with these enemies of America and world freedom, IMMEDIATELY! What more evidence is needed with this pandemic created by and released by china?

Very good! Now you just go and order Russia and China not to attack Commandant!?

I guess we are assuming if we say no war, China and Russia will say the same. That is not only naive, but stupid. If a boy says to a bully, “I don’t want to fight,” the bully will just knock his head off. So much for, let’s just not go to war. I’m glad you are not running our defenses.

What if a new approach needs attention. What if the current virus causing COVID-19 was developed in the Chinese Wuhan lab. What if the team, led by a female virologist had created a way to combine different virus to make the SARS more transmissible. What if this virus had also been engineered to increase the morbidity rate to equal or exceed the Ebola, about 50 percent. What if someone in the French built, state of the art, BSL4 lab intentionally released the virus. What if one person in the lab had become infected without his/her knowledge and infected others outside the lab. What if the same technology used to “engineer” the current virus could be used to create a virus with 80-90 percent morbidity and release it like the current virus. Gee, a lot of “what-if’s”.

Unfortunately, Russia and China probably know this, already. Not only should we be stockpiling the needed missiles, we should place the goal at having enough of them to ensure that we could defeat every country on the planet, simultaneously!

We have enough nuclear missiles to destroy the planet. They’re all ready to launch in Nebraska and Iowa. What more could you ask for?

So you want us to be in the position that going nuclear is the only way we can choose to not lose a war?

Up Yours
Reply to  Blowme2joe

Well we don’t have Hypersonic weapons and Russia and China have been ahead of us in production and testing we don’t have any way to defend America at this point from these types of weapons so yes we do have plenty of nukes but what good are they if we can’t use them or have them and Russia and China can the big problem was Obama he gutted the military and was a horrible leader , most liberals have no idea what is going on in the world and they think we can hold hands and sing love songs and everything will be ok that’s the BS they are taught it’s dangerous

MM
Reply to  Up Yours

Um yes we do in fact have hypersonic weapons

The US is just starting, whereas Communist China and Russia have hundreds of them. We have no way of defending agsinst hypersonics. Obama destroyed our military, setting us back at least 4 or 5 years. The 700+ billion military budget under Trump is very good, but we seriously need to repioritize.

Louis M Cortez
Reply to  Up Yours

A war we could limit nuclear bombs if needed ar all. Last line of defense.