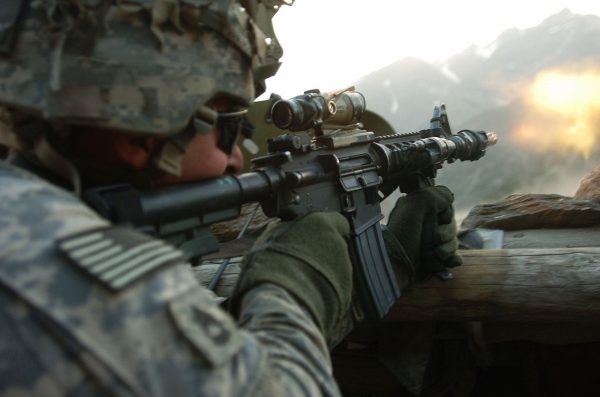 The United States and the Taliban have signed a historic agreement that – if all goes well –would herald the end of America’s longest war.

After nearly two decades, the U.S. Armed Forces will withdraw their remaining forces from Afghanistan provided the Taliban upholds its commitments, including a promise to halt roadside and suicide bombings, as well as rocket attacks.

The deal will commit the U.S. to begin withdrawing its troops from Afghanistan, in exchange for the Taliban sitting down to peace negotiations with other Afghans and severing ties with terror groups like al-Qaida — which the Taliban harbored ahead of the Sept. 11 attacks, prompting a U.S. invasion and over 18 years of war.

After over a year and a half of negotiations, details of the final agreement are finally being released, although there are annexes that will not be released, according to senior administration officials, who said they do not include any U.S. commitments, only enforcement mechanisms.

While many of the steps in the deal are conditioned on actions from both sides, there are some immediate impacts as the ink dries in Doha, Qatar, where chief U.S. negotiator Zalmay Khalilzad, his deputy Molly Phee and their team have spent over a year and a half negotiating with the Taliban’s representatives.

A week-long deal to reduce violence will continue, as the U.S. immediately begins to draw down its approximately 13,000 troops in Afghanistan to 8,600, according to Defense Secretary Mark Esper and other senior administration officials.