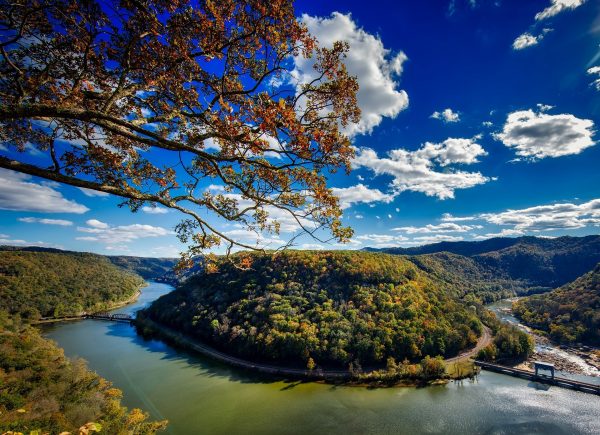 In an overwhelming vote, West Virginia just passed a bill protecting unborn children in the state. They will be the 16th state to do so after the brutal legacy of Roe v Wade came to an end.

Starting at conception, children are under legal protection from selfish interests that would deliberately end their lives. The bill aims to ban abortion in all cases unless the “reasonable judgment of a licensed medical professional” calls for them. Only a few reasons would qualify, including a non-medically viable fetus, ectopic pregnancy or medical emergencies.


In addition, only medical facilities carrying a license by the state’s Office of Health Facility Licensure and Certification are free to perform abortions. This protects life in several ways. The state now limits “life-saving” abortions strictly to medical facilities alone. Only medical professionals will have license to perform one. They not only have better equipment but substantially better training than any alternatives.

In a vote of 78-17, the state House overwhelmingly voted for the abortion ban. All that remains is for Governor Jim Justice to sign the bill into law. Justice called a special session and declared:

“From the moment the Supreme Court announced their decision in Dobbs, I said that I would not hesitate to call a Special Session once I heard from our Legislative leaders that they had done their due diligence and were ready to act.”

“As I have said many times, I very proudly stand for life and I believe that every human life is a miracle worth protecting.”

He said that it was vital for elected officials to draft this legislation to “ensure a coherent, comprehensive framework governing abortions and attendant family services and support to expecting mothers to provide the citizens of this State more certainty in the application of such laws.”

This is a major step forward for the cause of protecting life.

The fight for life is one of the most important battles of this age. Planned Parenthood killed a record-breaking 383,460 children in 2021. So many lives cut short. Every ambition never realized, every wide-eyed curiosity never explored, and every life snuffed out before he or she even felt the warmth of the sun on his or her skin is why we need to fight with all we have to protect the unborn from this nightmare.