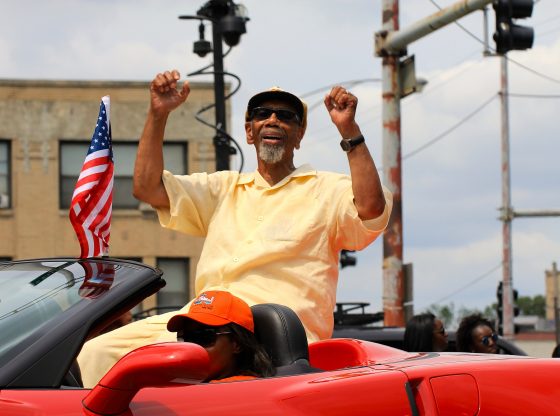 Rep. Bobby Rush (D-Ill.) will announce Tuesday that he will not seek reelection to a 16th term in Congress this November, he told the Chicago Sun-Times Monday.

Rush, co-founder of the Illinois Black Panther Party, was first elected to the House of Representatives in 1992 and famously bested then-State Sen. Barack Obama in the 2000 House Democratic primary, making him the only person to defeat Obama in any election.

“I don’t want my grandchildren … to know me from a television news clip or something they read in a newspaper,” Rush, 75, told the Sun-Times.

Rush has served 30 years in Congress, during which time he cultivated a reputation as a far-left partisan.

Hero Grandfather in Oregon Shoots and Kills Intruder While Grandchildren are in House
REPORT: Border Patrol Agent Targeted by Gunfire From Mexican Side of the Border

I heard about and I’ve made such great money. It’s really user friendly and I’m just so happy that I found out about it. The potential with this is endless.
Here’s what I do… 𝐆𝐨𝐨𝐠𝐥𝐞𝐩𝐚𝐲𝐬𝟎𝟏.𝐓𝐤

Congress ,house,senate,house speaker, vp , president should not be in office if thy found,support,lead terriost gangs ..and brag thy bailing them out, member of etc

What wont help your BLM buddies??