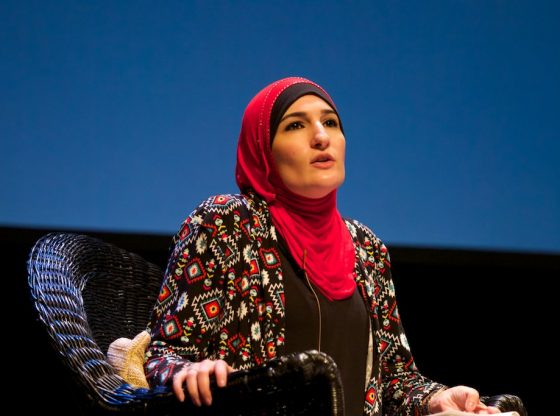 The radical co-founder of the Women’s March, Linda Sarsour, is now under fire after insinuating the collapse of a building in Surfside Flordia was the fault of Jewish people.


Women’s March cofounder Linda Sarsour was barraged with criticism after she promoted an antisemitic conspiracy about the condo collapse in Surfside, Florida, on Twitter.

On June 27, an expert recovery team with the Israeli Defense Force (IDF) joined emergency crews in Surfside, Florida, to rescue survivors and pull bodies from the wreckage of a collapsed condominium. On Monday, Sarsour shared and appeared to endorse a tweet questioning the IDF’s involvement in the rescue operation and accusing the Jewish military of targeting civilians.

“I really don’t understand the [Israeli Defense Force’s] involvement in rescue attempts of people tragically crushed under buildings in Miami. Their expertise is crushing buildings with people in them, not rescuing them,” said a tweet retweeted and promoted by Sarsour.

Here is the tweet Linda Sarsour deleted and the response from @dannydanon. pic.twitter.com/sHN1hFcxe9

Sarsour later deleted her tweet and announced that she was taking “a few days” break from Twitter because of the backlash she received.

It seems that more and more Democrat-aligned figures and activists are being exposed for their unhinged anti-semitism.