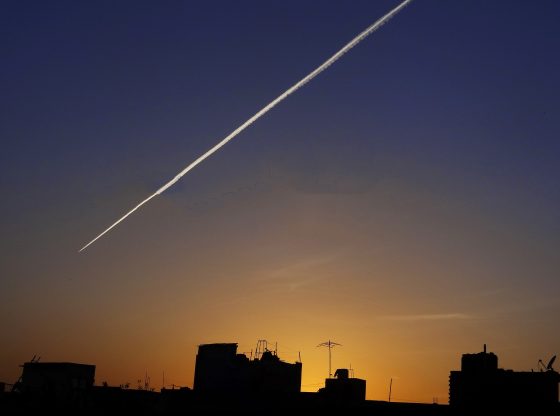 The Defense Department has now officially confirmed that new videos and images that were recently leaked which show shockingly detailed encounters with UFOs are, in fact, completely authentic.

Including one of a pyramid-shaped aircraft that can be seen hovering over a US warship off the California coast in one of the videos.


And according to documentary filmmaker Jeremy Corbell, the new videos and images are by far the most impressive he has personally ever seen.

An 18-second video shows what is described as three pyramid-shaped UFOs hovering over the warship USS Russell at night in July of 2019 off the San Diego coast. At one point, the pyramid-shaped craft reportedly hovered 700 feet over the tail of the Russell.

This is the first video the public has seen from the July 2019 incident in which mysterious UFOs described as unmanned aerial vehicles reportedly harassed at least three U.S. warships during military exercises over multiple days — at one point matching the speed and bearing of one destroyer for 90 minutes while performing “brazen” maneuvers…

Corbell and Knapp independently confirmed the leaked documents are unclassified images that were part of a series of classified briefings intended to educate members of the U.S. Intelligence Community about UFOs traveling in restricted airspace.

“This is explosive information,” Corbell told Fox News. “This is probably the best UFO military filmed footage certainly that I’ve ever seen, but I think also that the world has ever seen.”

Biden Announces New Gun Control, Claims ‘no Amendment to the Constitution is Absolute’
How ‘Gun Free Zones’ Have Made Americans Less Safe

Where is the video???

This was about 50 years ago. I was walking through a park late at night and I came across some stoners. They told me they were from the planet Varzunes. They definitely were in outer space. They asked me if I wanted to smoke with them. Better senses prevailed and I said I was on my way home and had to get up early the next morning.

I saw one of those UFOs in broad daylight on a crystal clear day. It was directly above me at around 30,000 feet, descending and oscillating as if it was out of control. Suddenly, the motion ceased, and it shot up out of sight at tremendous speed. It wasn’t triangular, though. There were some strange things happening around that time (1960s) particularly at Edwards AFB, where my father worked, as the Apollo Program progressed, and Cold War activities were increasing.

You left out the “Strawberry Alarm Clock”.

Only what I’ve heard or seen on TV. I was just a little kid. The only thing I know of Strawberry Alarm Clock, is they were a group that sang Incense & Peppermint. But then again there was probably some hidden meaning there too. 😁