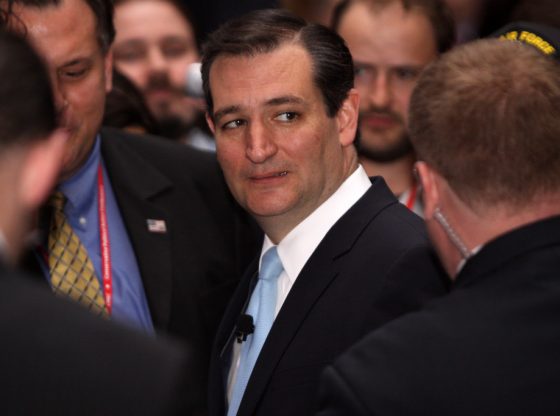 Homeland Security Committee chair Bennie Thompson (D-Miss.) is expanding the call to add violent rioters in last week’s deadly Capitol attack on the no-fly list to include Republican members of Congress who backed the Electoral College certification challenge, including Sens. Ted Cruz (R-Texas) and Josh Hawley (R-Mo.), if they are found liable.


Per The Washington Times:

“There’s no exemption for being put on the no-fly list,” Mr. Thompson said. “Even a member of Congress that commits a crime, you know, they’re expelled from the body. There are ethics charges that can be brought against those individuals. And people are looking at all of this.”

Mr. Thompson also mentioned “the new member from Colorado” — Rep. Lauren Boebert — who posted on Twitter when the chamber was locked down, and when House Speaker Nancy Pelosi had been pulled from the chamber amid the chaos.

Those tweets have been cited as evidence she was giving protesters a road map to Mrs. Pelosi’s whereabouts. Mr. Thompson said she “basically tweeted directions.”

Calls for the senators and the congresswoman to resign have raged in the days since the Wednesday attack, though they have shown no signs of planning to do so.

Schumer: Put Capitol Rioters on No-Fly List
Biden Stacks Administration With 14 Tech Execs as They Crack Down on Conservatives

Next, they’ll be using the death penalty.

Yes, but not for Democrats and people who commit treason in their clique.

For thought crimes. What time is it? I don’t want to miss the five minutes of hate.

It should be used on Piglosi & all her people for steeling the election & their mere existence! They are as evil as the devil himself!

So he is advocating the rights of citizens to be denied. Is he a representative of the Chinese communist government or ours? I suspect the latter.

Immediately ban pelosi from congress. She violates every ethical thing by her doing them. She’s a traitor snd a very hateful Trump personality;