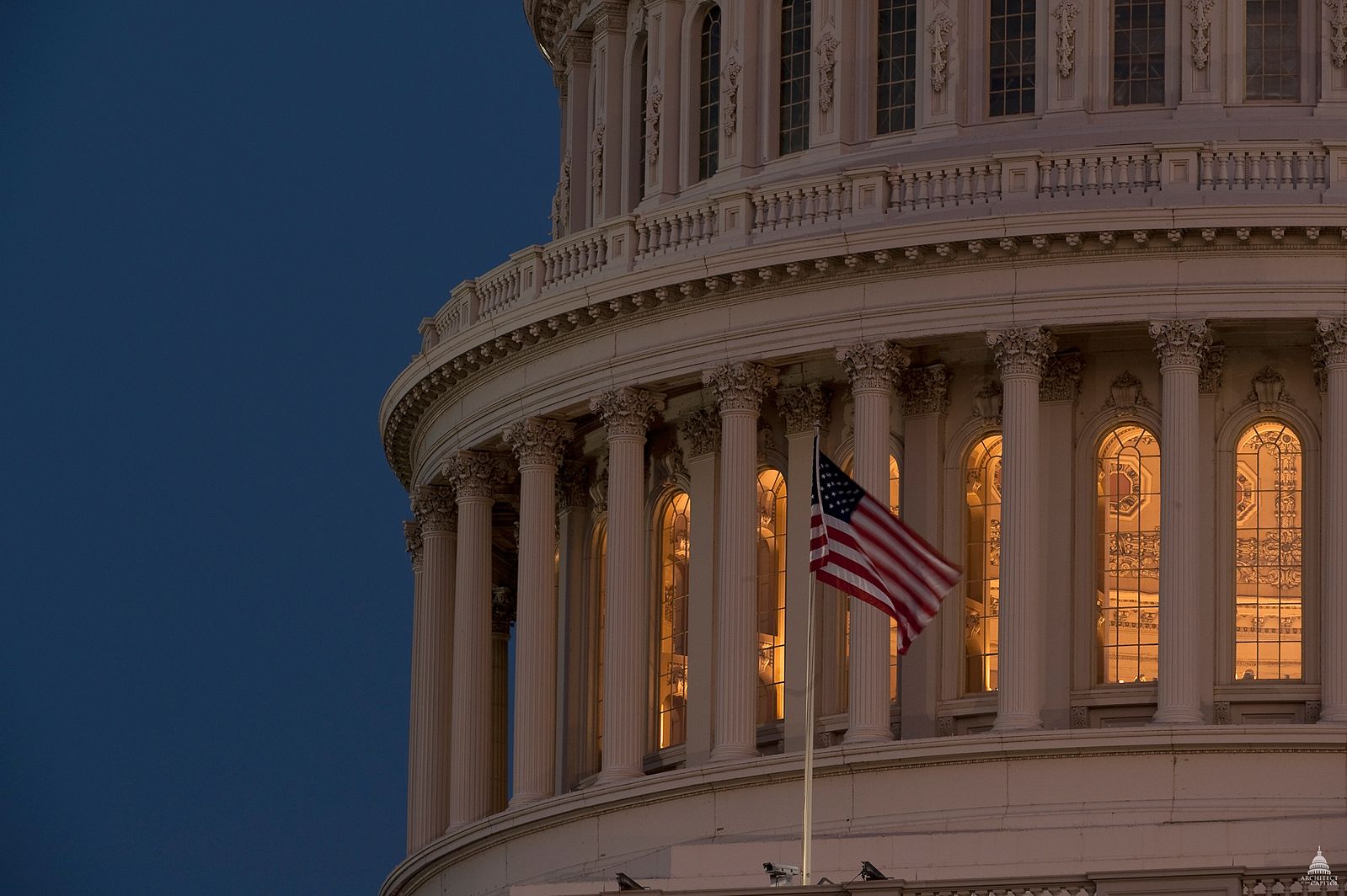 Members of the Republican-controlled Senate Judiciary Committee have announced they will subpoena Twitter CEO Jack Dorsey over his social networking services’ censorship of a New York Post report alleging corruption between the Biden family and Ukrainian officials.

Senators @tedcruz, @LindseyGrahamSC, and @HawleyMO call out Twitter and Facebook for their censorship of The New York Post’s reporting on Joe and Hunter Biden’s corrupt business dealings.

“In the last two days, we have seen a remarkable development,” Sen. Ted Cruz (R-TX) said. “We have seen big tech, we’ve seen Twitter and Facebook actively interfering in this election in a way that has no precedent in the history of our country. Yesterday, the New York Post broke a story alleging serious corruption of Joe Biden and Hunter Biden concerning Ukraine. The allegations in the New York Post story, if true, indicate that Vice President Biden lied when he said that he had never discussed his son’s business dealings.”

SEE ALSO: Joe Biden’s Most Perplexing Statements About Burisma Over the Years

“Never before have we seen active censorship of a major press publication with serious allegations of corruption of one of the two candidates for president. That was last night,” Cruz continued. “This morning the story escalated and got even worse. The New York Post broke a second story of a series of emails that indicate yet more corruption; in this instance, the Biden family receiving millions of dollars from communist China government officials.”

“Just minutes ago, I tried to share that story on Twitter and Twitter is actively blocking, right now this instant, stories from The New York Post alleging corruption and the Biden family receiving millions of dollars from communist China,” Cruz continued. “This is election interference and we are 19 days out from an election. It has no precedent in history of democracy. The Senate Judiciary Committee wants to know what the hell is going on. Chairman Lindsey Graham and I have discussed this at length and the Committee today will be noticing a mark-up on Tuesday to issue a subpoena to Jack Dorsey, the CEO of Twitter, to testify before the Senate Judiciary Committee next Friday, to come before this Committee and the American people and explain why Twitter is abusing their corporate power to silence the press and to cover up allegations of corruption.”

READ NEXT: Biden’s Most Corrupt Moves That Don’t Involve Hunter >>

Colorado Passes Proposition To Give… 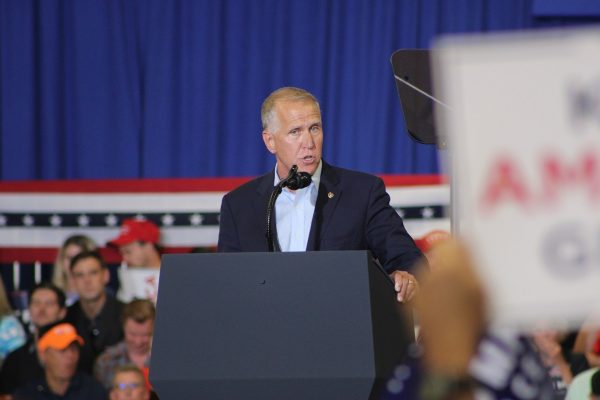 I guess someone forgot to tell the kid that what he just did is against election laws. I work in IT and the justice dept should throw the book and twitter and facebook CEO’S in prison. Their platform has become just another news outlet(cnn, msnbc, cbs, abc)for the DEMOCRAT PARTY. This is not what the internet is for, not propaganda from the DNC

They are publishers not a platform. Remove all protections

Thank you for N E W S. Keep up the informative, good work.