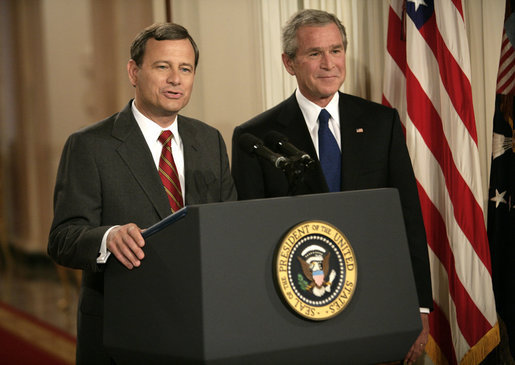 In a 5-4 ruling, the Supreme Court struck down Montana’s ban on taxpayer funding for religious schools.

Writing for the majority, Chief Justice John Roberts essentially reaffirmed the Montana tax-credit scholarship program, which gave Montanans up to a $150 credit for donating to organizations that help pay for students to attend private schools.


The Big Sky state’s revenue department had thrown a proverbial wrench in the works by banning tax-credit scholarships from religious schools before the Montana Supreme Court did away with the program altogether. (Fox News)

“A State need not subsidize private education. But once a State decides to do so, it cannot disqualify some private schools solely because they are religious,” Roberts wrote in the court’s opinion.

Under the program, a family receiving a scholarship originally could use it at any “qualified education provider,” which the court’s opinion noted means “any private school that meets certain accreditation, testing, and safety requirements.” The Montana Department of Revenue, citing the state constitution, then changed the definition of “qualified education provider” to exclude those “owned or controlled in whole or in part by any church, religious sect, or denomination.” This was over the objection of the state attorney general.

Parents of children attending a religious private school sued, and a lower court ruled in their favor, holding that the tax credits did not violate the state constitution because they were not appropriations made to religious institutions. The state supreme court overruled that decision and ordered the entire program to be scrapped.

“I feel that we’re being excluded simply because we are people of religious background, or because our children want to go to a religious school,” Kendra Espinoza, a lead plaintiff in the case, said after the U.S. Supreme Court heard oral arguments in the case in January. “We’re here to stand up for our rights as people of faith to have the same opportunities that a secular schoolchild would have.”

Parents and local communities must take back control of their children’s education and their school’s curriculum.

Our schools are so infested with liberal idiot teachers that they are only producing educated morons.