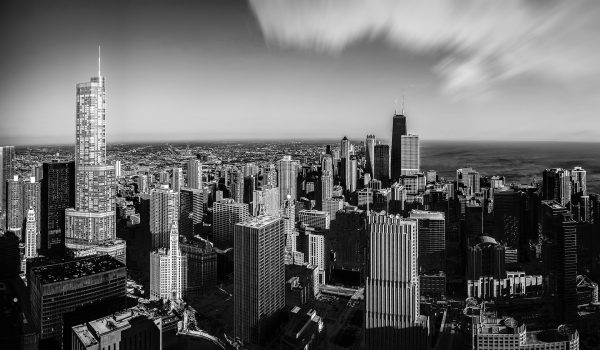 The City of Chicago suffered its deadliest day in 59 years, recording 18 murders in less than 24 hours.

The University of Chicago’s Crime Lab’s records don’t go back farther than 1961, so it’s unclear if the 18 murders were an all-time record.


The Chicago Sun-Times described some of the victims:

A man killed amid South Side looting at a cellphone store at 12:30 p.m.

A college freshman who hoped to become a correctional officer, gunned down at 4:25 p.m. after getting into an argument in Englewood.

WATCH: Biden Surrogate Admits What We Knew All Along
Tucker Carlson Leaves the Daily Caller, Sells Stake in Company

My last month’s online earning was $17930 just by doing an easy job online. Easiest home based online job to earn extra dollars every month just by doing work for maximum 2 to 3 hrs a day. I have joined this job about 3 months ago and  in my first month i have made $12k+ easily without any special online experience. Everybody on this earth can get this job today and start making cash online by just follow details on this website………
HERE══════►►►Read More

I made $81,000 so far this year working online and I’m aade such great money. It’s really user friendly and I’m just so happy that I found out  full time student. I’m using an online business opportunity I heard about and I’ve mabout it. Here’s what I’ve been doing……………….Read More

And the mayor tells the alderman in whose district these are occurring, “You are full of sh**”. If the above commenters are making $215,000 a year for 2to3 hours a day, why are they wasting time here. Think of how much you could make by not wasting time commenting here, additionally this would not be come an advertising forum.