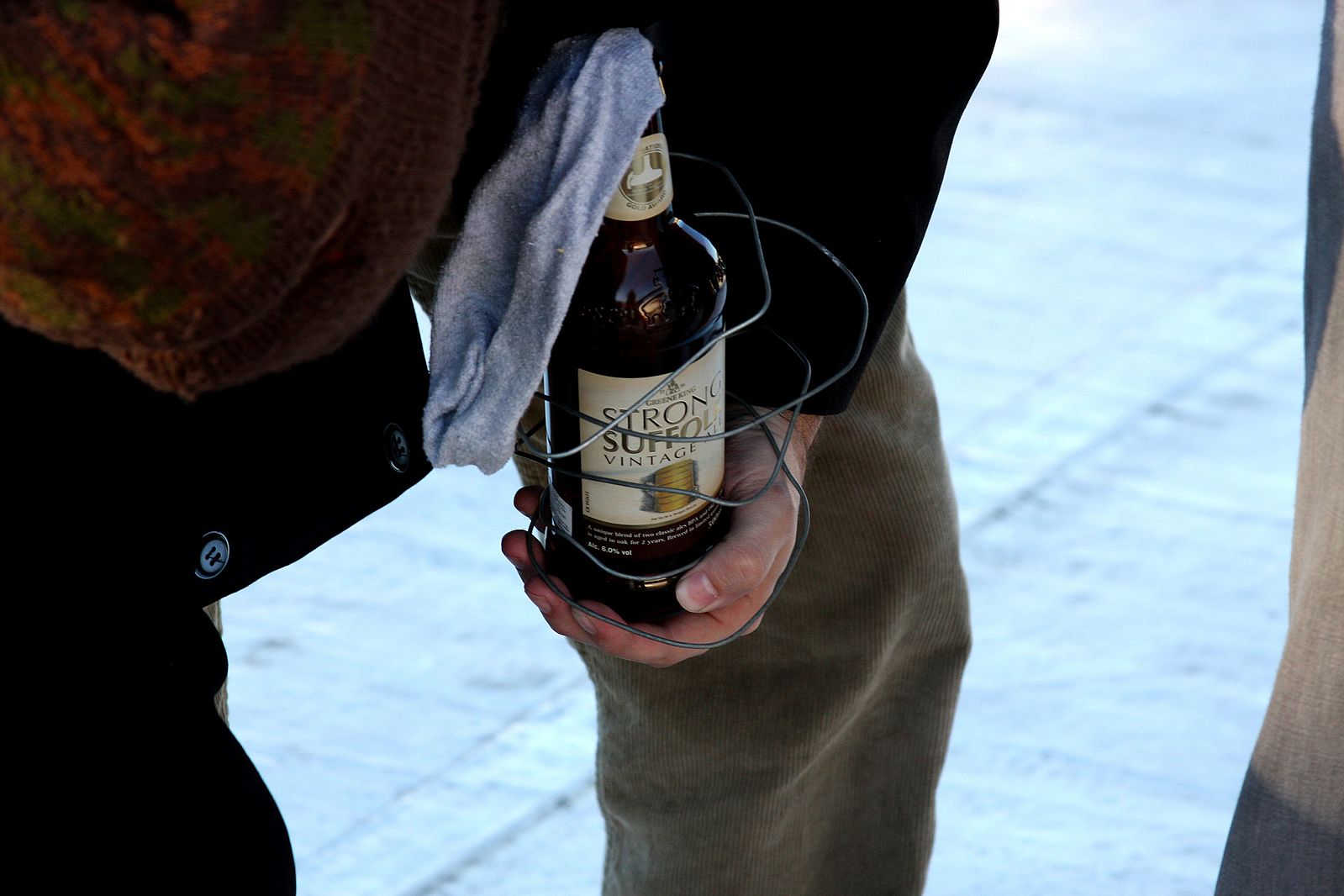 A high-level Obama-era intelligence official has secured bail for a lawyer the New York City Police Department accused of hurling a molotov cocktail at an unoccupied NYPD cruiser.

The Washington Free Beacon first reported that Salmah Rizvi, who served in the Defense Department and State Department during the Obama administration, went to bat for Urooj Rahman, who was arrested this weekend alongside Pryor Cashman associate Colinford Mattis.

The Free Beacon noted that, according to her biography at the Islamic Scholarship Fund, Rizvi’s “high-value work would often inform the president’s daily briefs.” Rizvi’s biography on Ropes & Gray’s website states that she was an analyst “focusing primarily on sanctioned finance operations.”

Rizvi also received a scholarship supported by the Council on American-Islamic Relations (CAIR), a radical anti-Israel group, and was a fellow at a legal organization that supports boycotting Israel. In 2009, the FBI severed its once-close ties to CAIR amid mounting evidence that the group had links to a support network for Hamas.

Both Rahman and Mattis face up to 20 years behind bars if convicted.

Your surprised someone connected to Obama would provide monetary support to a terrorist? Come on people, his administration was the most criminal in the history of the USA!

When my grandchildren ask me what Democrats are like I’ll tell them THIS story. This single factual event shows EVERY SINGLE aspect of who, what, how our Country is attacked.

Now you don’t really think these guys are going to stick around for a Trial , Do You ?
they are probably on their way to Iran or Palestine right now !!!

Wherever they go, I hope that they go after being disbarred. Never practice law again in America. Also,,,MTRIH along with swine.

Wherever they go, I hope that they go after being disbarred. Never practice law again in America. Also,,,MTRIH along with swine and vermin.

Their flight to the Middle East is fine with me, but I suspect with a defense attorney from Ropes and Gray they are looking for a LibDEM judge in NY or Washington DC, knowing juries there will not convict them.