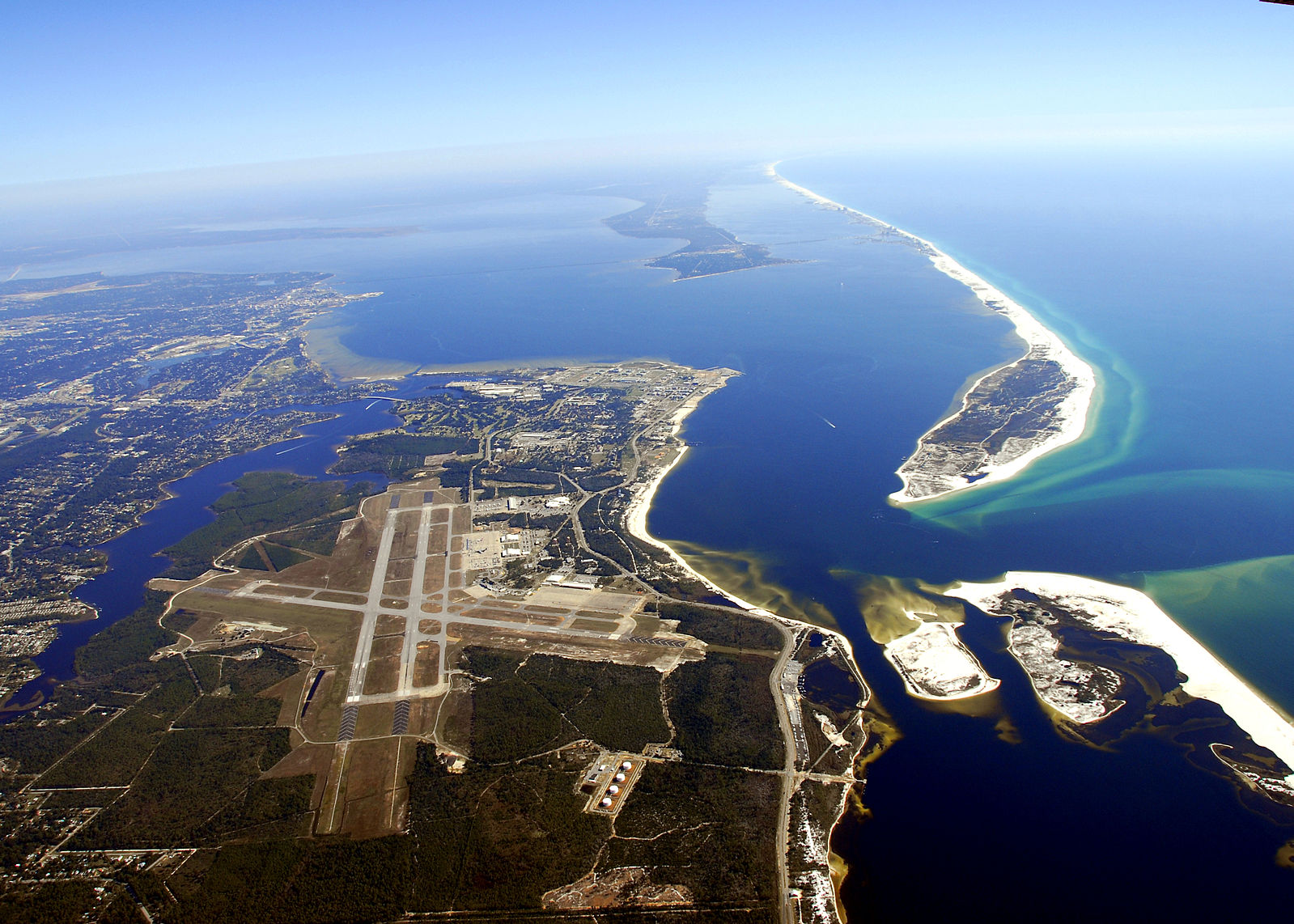 Kevin King from Pensacola, FL, US of A via Wikimedia Commons
| AAN Staff | Foreign Affairs,Government,Videos | 29


SEE ALSO: The Story About the Terror Attack the Media Wants You to Ignore

Investigators have finally unlocked one of the deceased gunman’s cryptographically protected phones, showing he had communicated with Al Qaeda.

The FBI, following the Dec. 6 shooting, had asked Apple for help in accessing data from a pair of iPhones owned by the gunman, as investigators had been unsuccessful in unlocking the devices.

“We call on Apple and other technology companies to help us find a solution so that we can better protect the lives of American people and prevent future attacks,” Barr had said in January.

It is not immediately clear if Apple gave in, or if the FBI was able to find another way to search the phone’s contents.

Attorney General William Barr and FBI Director Christopher Wray have scheduled a press conference for 11:00 am (ET) today. Watch it live on the video player below:

Barr in January also called the attack an “act of terrorism,” noting that Alshamrani — a second lieutenant with the Royal Saudi Air Force — was “motivated by jihadist ideology.”

Islam. The excrement of Mohamad the pedophile.

Obama opened the country to thousands of muslims He did so on purpose. He did so because he is a muslim and he hates America.

When there is a terror attack, you can be CERTAIN that it is by muslims. Yes, the friends of Democrats are the only ones in the world who attack people they don’t know. And no, I don’t count Timothy McVey or Nichols. That was decades ago and was by secular military trained guys who was activated by our government and Jenet Reno. (Yes, the agents who died were put in the front of the fight because the leaders of those agencies were trying to get rid of them.
Want to make a prediction that is sure to be true.
1. Comey, Obama, Pelosi, Hillary, Strozk and McCabe will never be charged with their crimes.
2. The NEXT terrorist attack will be by MUSLIMS.
3. Democrats already have 13 million fraudulent votes marked and ready to be counted in November.

4. And Corona virus numbers will continue to be fabricated in order to keep the LOCKDOWN going as long as possible.
Ask Sweden, Singapore and Taiwan —the countries who DID NOT LOCK DOWN and did no worse then the rest of the world.
And the Europeans have now opened their schools back up. They found out that the children just about DON’T get sick. And they don’t die. And they don’t pass the disease along to us old people.

and our FBI is the top notch, premiere law enforcement agency in Amerika? This is how long it takes to act on a red flag ? Know how to say FBI in German ? Gestapo

Well, lets train some more. Why do we keep supporting people that don’t like us. I know they think it will keep the chinese and russians from making friends with them, but who cares. They will turn on them to.

Until something changes, Saudi Arabia is an ally. We do give training to countries that buy our aircraft. If the government has proof that this individual was deliberately sent here by his government to perform an act of terrorism, then they should change policy. Please also remember that Nidal Hasan (the Ft. Hood shooter) was American born. My point being that it isn’t necessarily the nationality, or even faith, but the mindset of the individual. To be frank, I can’t totally trust a Muslim, and I know many good people who have Islam as their faith. In the back of my mind, I know that a Muslim holy man can declare jihad, and I can’t be sure enough to risk my family’s lives or well-being. Just my opinion.

For the very reason you just explained, I could never trust Barak “Hussein” Obama! The worst and most scandalous POTUS in the history of America.

I totally agree with you. Obama is Muslim and will do everything he can for them. He nearly ruined our country and should be in prison for treason against the American People.

He did not destroy the republic or kill 660 000 citizens and enslave the rest. Abe Lincoln did. Still the #1 socialist a-hole POTUS

Carl, you said:
“My point being that it isn’t necessarily the nationality, or even faith, but the mindset of the individual. To be frank, I can’t totally trust a Muslim”

You just contradicted yourself. Pick one!

I’m with you Carl. If a person really does believe the Muslim religion and agrees with it, no one, especially Christians can trust them. Their Koran says to kill Christians and Jews and we are infidels and we should be murdered. HOW CAN WE BELIEVE THEY WILL NOT KILL US.

Our choices are to deal with Saudi royalty or four million crazed and screaming wahabi zealots. Since we’re energy independent, we might be better served to stop interaction altogether, including their trading partners, until they clean up their act.

The Saudi family and the Bush family are best friends. There is a strong affiliation between them.
The book FAMILY OF SECRETS by Russ Baker goes into detail as to how the Bush syndicate has fool the entire country

If your phone is “disabled” and comments everywhere say there is no way to open it without erasing everything, “even Apple can’t open it”, congratulations to our INTEL that proves they CAN get at the terrorist’s network of evil. Now, please unlock mine–see and hear no evil, I promise.