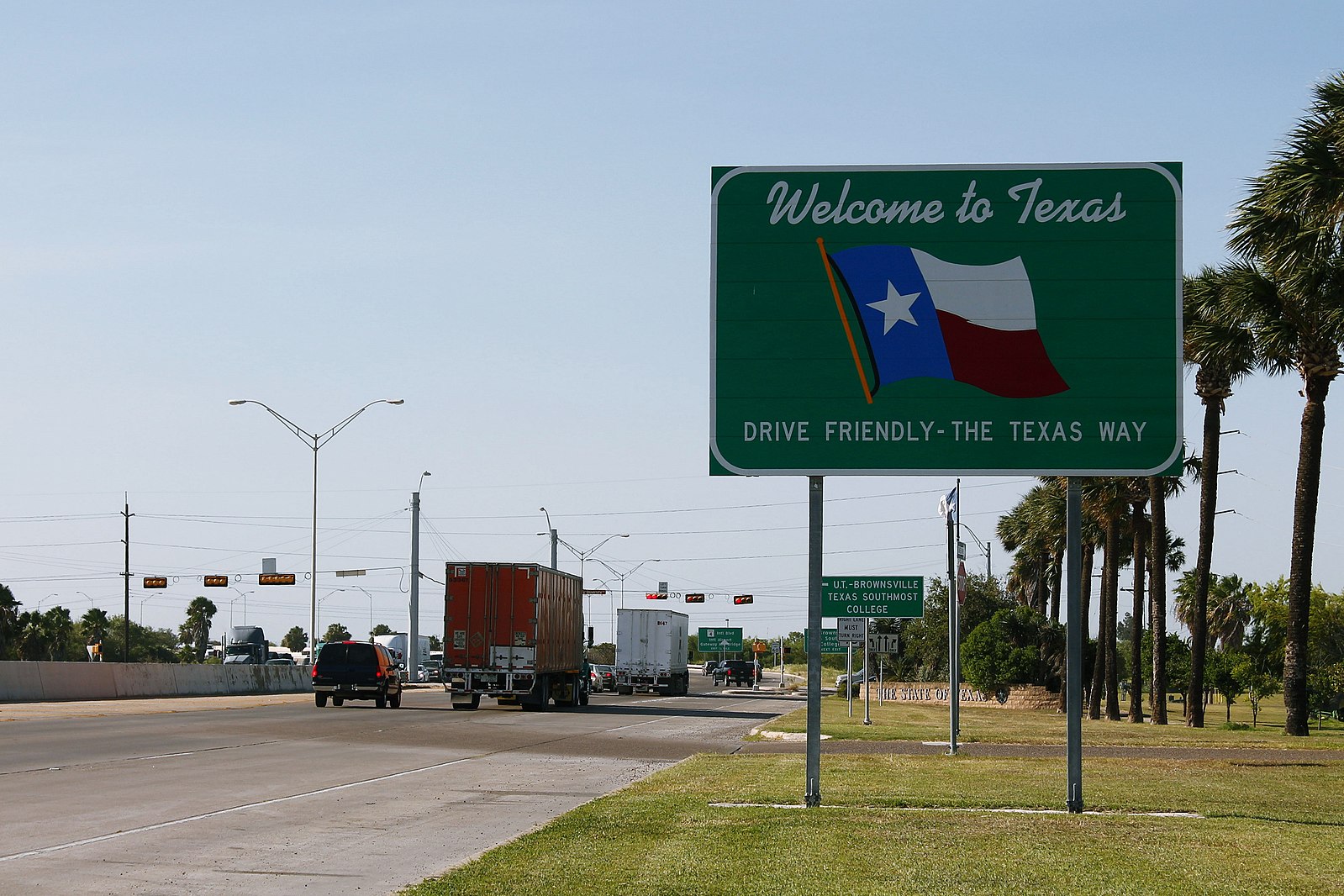 Tech wunderkind Elon Musk has had enough of California’s “shelter in place” orders.

On March 23, California Gov. Gavin Newsom’s executive orders essentially shuttered his Telsa plant near San Francisco. Musk’s factory there employs roughly 10,000 workers and produces more than 400,000 vehicles per year. The facility is responsible for manufacturing all of Telsa’s vehicles in North America and Europe.

Yet after being denied the green light to resume operations by Alameda County’s interim public health officer on Friday, Musk threatened to sue the county, whose strict criteria for businesses to reopen take precedent over Newsom’s.

Musk also stated he planned to move Telsa’s headquarters and key operations to either Nevada or Texas. How much of his production remained in California depends on treatment by government officials.

Frankly, this is the final straw. Tesla will now move its HQ and future programs to Texas/Nevada immediately. If we even retain Fremont manufacturing activity at all, it will be dependen on how Tesla is treated in the future. Tesla is the last carmaker left in CA.

Assemblywoman Lorena Gonzalez of San Diego appeared to be saying something along the lines of “Good riddance” – except she didn’t exactly use those words.

Her message contrasted sharply with those from lawmakers and candidates in Texas and Nevada, where Musk said his company plans to relocate. They seemed pleased with the news that jobs would be coming to their states instead of leaving.

Texas gets better every day. Good conservative principles make good governance, and attract the best and the brightest. The future is happening in Texas. https://t.co/ZuRzHvqqu5

In Nevada, Dan Rodimer – a retired professional wrestler running for Congress as a Republican – also welcomed the Tesla news.

Nevada NEEDS these jobs most of all right now, @elonmusk. We would love to have you and Tesla HQ right here in the Battleborn State!

Erica Pan, the Alameda County health officer, had said Friday that Tesla was working with the county, but the company had not yet been cleared to reopen the Fremont facility, even after California Gov. Gavin Newsom said Thursday that manufacturers would be allowed to resume operations, Reuters reported.

READ NEXT: Eight Unsung Heroes in the Fight to Reopen America >>

Democrats Rally Around Recurring $2K Monthly Relief Checks
Does America Need to Get Back to Work?

It’s taking a long time arresting those dictator governors (which is no coincidence they are all Democrats) so, Wow, Elon is showing his patriotism and leaving the Pelosi nephew Gov. Newsom Dictatorship of California.

Patriotism? I don’t know about that, he’s a kook but not stupid, who wants to go broke for the Stalinists, he’s a Capitalist all the way and good for him, 10,000, that’s a lot of jobs and where do you think those people, working people will go where the jobs are and the dead beats will go on the dole but without workers the free money will dry up

A. D Roberts
Reply to  WyncoteJoan

The Mexilcan liberals actually hate our capitalistic system. They believe in socialism and therefore can say ” f*ck Musk” and no one cares. So how did they get to be in charge of California? Simple. The Democrats want and desire the illegals to vote. And those criminals want to destroy America. What is going to happen? I suspect we will have a war. And the illegals will have guns (Illegally) and the good patriots will have been disarmed by Newsom. After the war, California will be removed from America by those same communsit Mexicans and will take over. Then they will destroy the state because they have no clue how to govern or make the state prosper.
God help us all.

A. D Roberts
Reply to  WyncoteJoan

Today is thp 21st. The government backed down. And Musk did too. He is staying in California. Don’t count on him.

Obama destroyed America by indulging those democrats in abusing their power to get filthy rich. And they made sure Americans have to be poor and weak for them to control easily. Without President Trump, America would have fallen in the communist regime.

“Hear Ye’ Hear Ye’ WE MUST DEMAND HANGINGS! The Citizens Of The United States Of America have been subject to undo hurt and misfortune because of the actions of ‘deep state’ conspiratorial actors. We The People have lost finances and monies, planning project timelines and the operations and continuous productions of our products and livelihoods because of these DNC Criminals. The Democratic Party must be disbanned and outlawed just as The BullMoose Party fell to its time and era. WE MUST DEMAND HANGINGS FOR EVERYONE of these seditionists, and Treasonous Politicians, and Federal Employees who believed they were a law above American Constitutional Law. DEMAND HANGINGS NOW!”

A. D Roberts
Reply to  JackPowersIII

You are likely to get jailed with your comments. Want to do something that will work? First accept Jesus as your Savior and become a Christian. Then obey II Chronicles 7:14.

Liberals would shut down the last well in a desert their lives depend on. They don’t need a reason either. They’re damn liberals!

…..SAFE STAY AT HOME & WORK AT HOME…..Last month i have made and received $93,826 by working online from homein my part time.I am a student and was doing this in my free time for 3 to 4 hrs a day using my laptop.Very simple and easy to do work and regular earning from this are just awesome. Now every person can get this and start making money online by following steps on this website…for more info visit any tab this site Thanks a lot…..Read MoRe

I frankly, can’t believe you and others like you, dosifev, are allowed to post such frivolous and untrue “ads” on these websites. I would think scams would be censored! 🙁

They don’t censor con jobs, liberals and communists. They only censor patriots, and conservatives. Time to pray. THE FERVENT PRAYER OF A RIGHTEOUS MAN AVAILETH MUCH.

Hey stupid, don’t spend it all, YOU just put yourself on IRS watch list!!! You absolutely must be a demwits!!!!

Good! Pay off your student debt!

Decent conservative families and businesses need to LEAVE CA in the rear view mirror. Texas will be glad to have you PROVIDED that you leave your “tax and spend” liberal voting ideas behind. Whatever it costs to move, you will regain that in a state that has much better freedoms and tax laws. JUST SAY NO to CA.

JohnGaltTexas
Reply to  Joe in Texas

That’s the problem, like termites and rats they bring the same bad habits to their new home as the ones that destroyed the home they abandoned.

You are right we have a lot of them moving here to Nevada and they do bring the libturd ways and vote demoncrat that’s how we got Steve Sisolak. He to is a very corrupt man we do not want him here as our governor he is a piece of shit. Go figure all demoncrats are pieces of shit. And they should all be hung for being tyrants to the United States Of America.

MarkL
Reply to  Joe in Texas

That’s how we feel in FL. NY and NJ’s folks are welcome but please leave your Democrat ways behind. Remember, you left your current state for something better. So bringing it with you is just going to cause you, and the rest of us, the same pain.