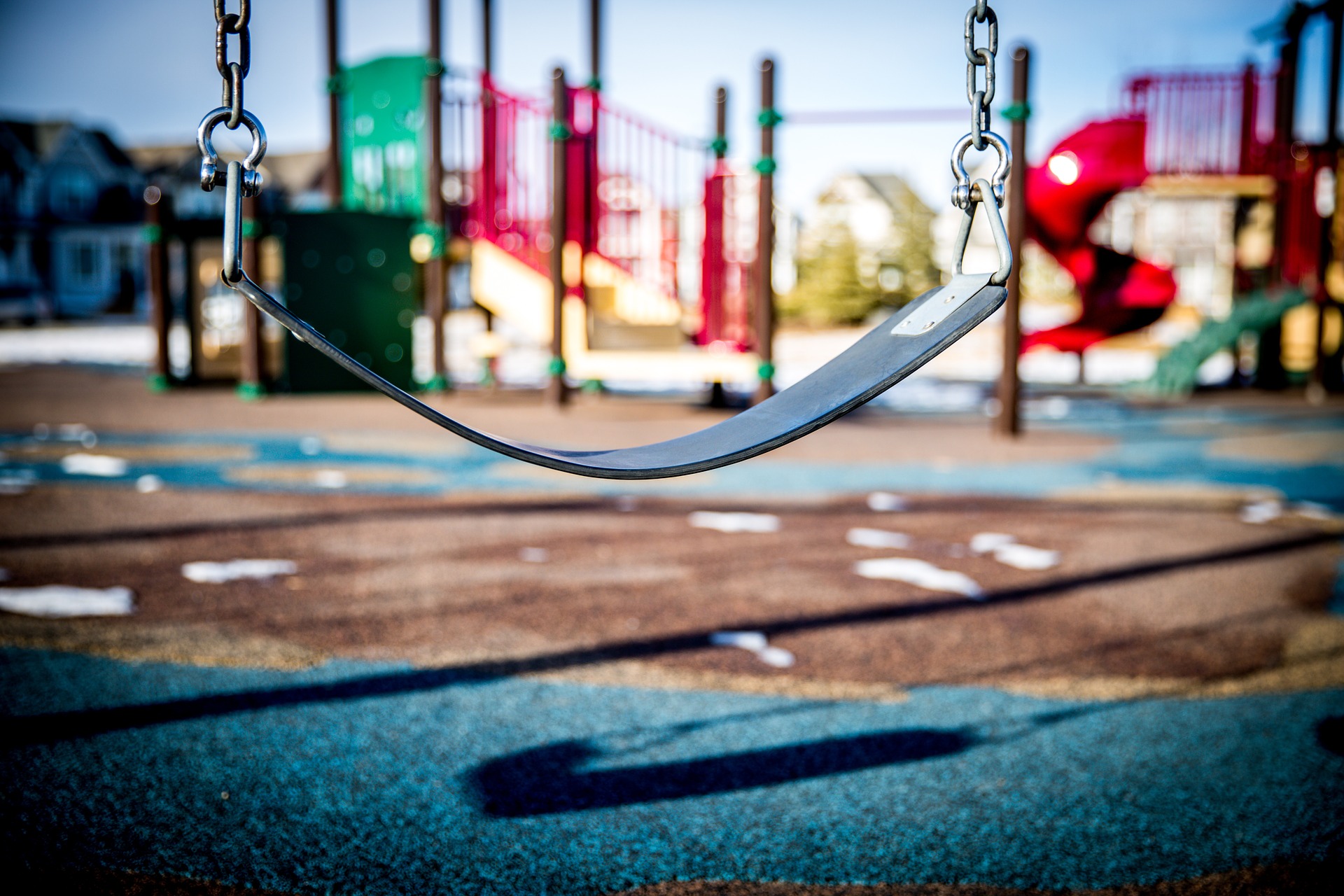 The arrest of an Idaho mother at a suburban Boise playground is inspiring elements of the anti-lockdown movement.

“Arrest me for being difficult. Do it! Record it!,” she was allegedly heard saying. Police gave her a count of five to leave, according to Boise’s KTVB.

This has gotten out of control

Stop arresting free Americans for being outside with their families

Why do police let Antifa run loose but mothers are cuffed?!

This pandemic tyranny needs to STOP

Her arrest prompted about 100 people to demonstrate in front of Meridian City Hall.

The city of Meridian had closed its playgrounds last month to limit the spread of coronavirus, which was previously determined to live up to two to three days on plastics — the material of the playground slide, the station reported.

“Meridian officers made several attempts to help BRADY adhere to the rules,” police said in a statement. “She was non-compliant and forced officers to place her under arrest to resolve the issue. She was arrested for trespassing.”

As mentioned, Brady has made headlines before. In 2017 she removed her son from kindergarten at Ustick Elementary School in Meridian after refusing to provide a reason on her son’s vaccination exemption form. At the time the school district allowed parents or guardians to exempt their child from immunization, but that they list their objections on a written form.

Brady objected, saying she interpreted state law differently. The school district eventually changed its mind; however, Brady asked for a public apology and placed her child in a private school when she didn’t receive one.

I was raised in a small town in Idaho, Meridian, Nampa, St Maries, Potlach, the cops were all very controlling. It seemed the Barney Phiff singrome came out in them.

A. D Roberts
Reply to  Robert

Be warned. These are the same cops who will arrest you at the instructions of any elite who grabs control They will confiscate your guns They will break your constitutional rights. WHY? Because they have a desire to CONTROL. When things go bad, you will have to FIGHT THEM.

zek
Reply to  A. D Roberts

A. D Roberts
Reply to  Robert

The dictatorship of local officials, most of who are Democrats, and the cops who are enforcing orders that are NOT laws and are a violation of the constitution.
The purpose of the quarantine is to destroy the economy. Do you realize that even when the businesses open back up, few people will have money to buy goods and services. The damage is done. And now these cops add insult to injury.
What do you bet the Prosecutor will have difficulty finding a real law to file the charges with. And only a corrupt liberal judge would find her guilty. Like that federal judge that jailed the County officer for not issuing a marriage licence to perverts even though the law was clear that she did not have to.

socialism 101 The unGREATful SOCIETY lives on

This entire COVID-19 pandemic is ALL a complete LOAD of Barbara Striesand (BS)!! As we continue to navigate this “So-Called Pandemic”, we continue to find out more and more, day by day, that the fear is not only unwarranted, but completely senseless!

Biological Scientists and Medical Doctors alike are beginning to come out with the TRUTH about CV… While it is a real thing, the death threat of the virus itself is in line with the seasonal flu. A recent study out of Santa Clara County, CA revealed exactly that!

This is a suppressed immune function issue, not a virus issue! People need to boost their immune function by supplementing the ir diet with high lewvels of Vitamin-C, Vitamin-D, Zinc & Quinone… Your NATURAL immune defense will be more than sufficient if you supplement properly!

Those who are vulnerable (weakened immune systems, such as the elderly or those with other underlying factors such as cancer or hight BP) should take extra precautions without question. But for relatively healthy individuals this “virus” is simply not a threat. The real threat is to the economy if we do not get it re-opened.

Well put, MJB!
Other immunologists have also come out and exposed this virus, even though it rivals other viruses, for the exaggeration (panic) being brought forth by Fauci, Birx and the MSM’s!

I don’t think they should have arrested her but wonder why she would expose her kids since they haven’t been vaccinated. I would think she would be more concerned since they haven’t had any vaccinations which is dumb. Her kids are the ones that bring all these things back around for all of us to deal with.

Lisa
Really!? You know this how? Please by all means explain?!?
Do you have kids of your own?

First of all, because she thinks this is all nonsense. Secondly because the kids belong to her,,,not the State. Good for her. More people should realize this and take back control of their families.

Lisa,
I was very confused by you’re comment on vaccinations. If you honestly believe that vaccinations work and you vaccinate your children, what does it matter if another child is not vaccinated? Your children are protected correct?