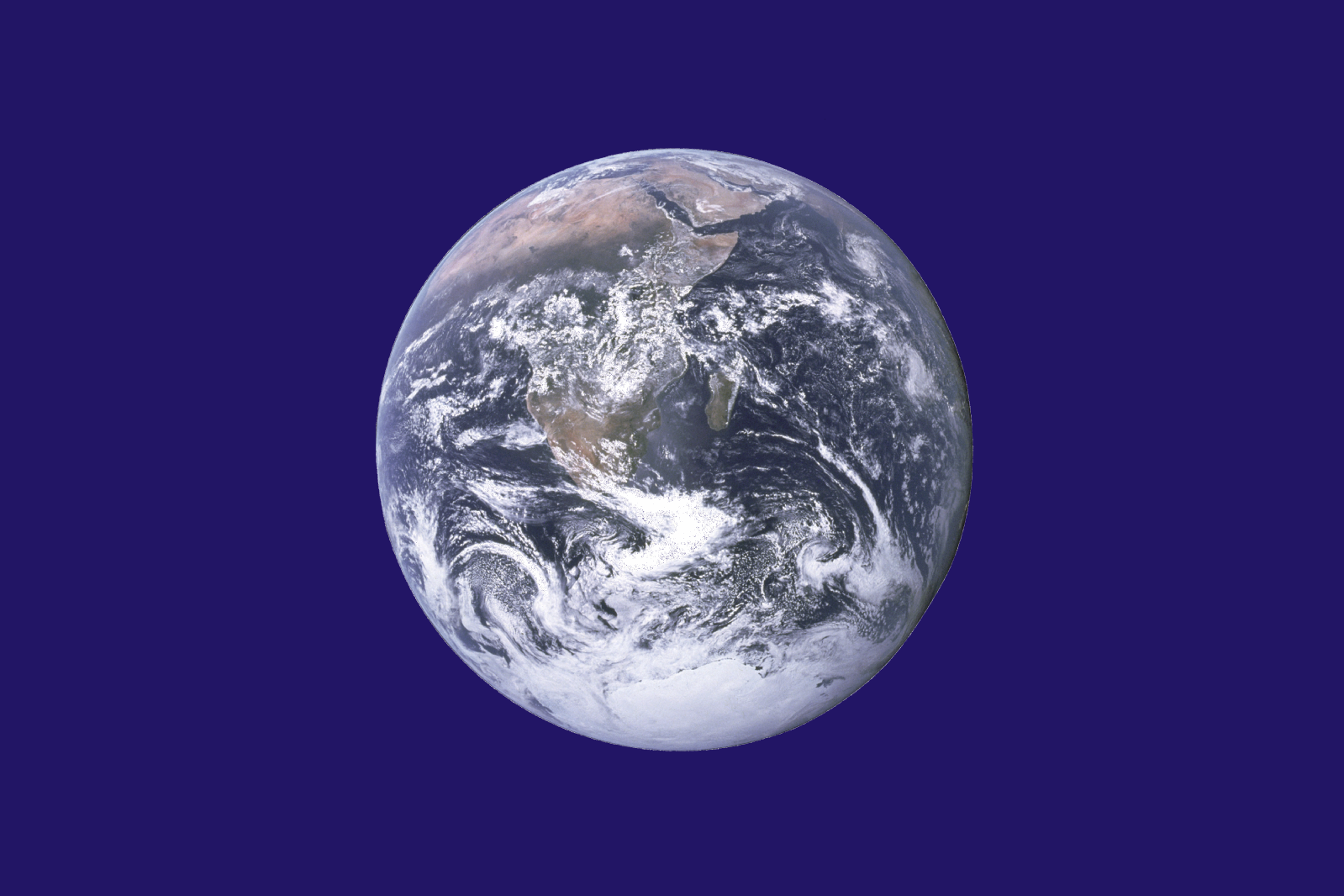 Ira Einhorn, the prominent environmentalist activist who helped found “Earth Day” in 1970, died last Friday in a Pennsylvania prison where he was serving a life sentence for the 1977 murder of his girlfriend.


Einhorn murdered Helen “Holly” Maddux when broke up with him and returned to their apartment to gather her things, hiding her body in a trunk where it was “composting.”  Her family reported her missing and police interviewed Einhorn, who claimed she went to the store to buy tofu and never returned.

Police discovered her body 18 months later when his downstairs neighbor complained about a foul-smelling liquid leaking through his ceiling from Einhorn’s apartment.

When confronted with the body, Einhorn simply told police “You found what you found.”

Out on bail and awaiting trial, Einhorn fled to Europe in 1981 and went into hiding, while environmentalists and other leftists held parades and fundraising events in support of him.  Supported by cash from liberal supporters, Einhorn hid from authorities throughout Europe, living under a variety of fake identities.

Einhorn had cultivated the support of the left as a leading figure in the left-wing “hippie” movements of the 1960s and 1970s, where he referred to himself as “Unicorn” and helped established the first “Earth Day” celebrations in Philadelphia.

He was eventually arrested in France in 1997, twenty years after the murder. Extradited to the United States to stand trial, numerous left-wing celebrities still defended him, including singer Peter Gabriel, actress Ellen Burstyn and Edward Bacon, father of actor Kevin Bacon.

Einhorn claimed he was framed by CIA agents, who murdered his girlfriend for exposing their paranormal research.  Jurors didn’t buy it, and Einhorn was sentenced to life in prison without the possibility of parole.

Donald Trump is doing a great job as president, even though the media and others have so much jealousy they continually harass him—Democrats have been after him and have wasted millions of tax payer dollars in their faulty attempts to remove him from office—What they should do is thank him for the job he is doing—Maybe it’s because of ignorance or jealousy but so far they have wasted foolish efforts and lots od dollars in their attempts to discredit him—it is high time these ignorant persons give up their hatred.

And return the paychecks they never earned!

In the words of joyless behar of the view: ‘so what, who cares’. More important things worry about and deal with than stories like this about a guy serving a life sentence for murder.Again; so what, who cares’?

The many who justifiably despised him will be happy to know he no longer burdens the earth and our society with the demands of his useless physical sustenance.

B Sauers
Reply to  McRae Dixon

McRae Spot on And don’t forget DemocRATS and lefties have been throwing thorns in the path of Mr TRUMP from day one and have not stoped for a moment. They are evil. TRUMP 2020

skai,
do not forget their leader bho.he is the evil one.
Let’s check out his sealed records!!!

If the Democrats would just do their job in lieu of unjustified harassment we would all be better off—I wonder if they understand what their is?—Shame on you all.

Good, I pray all democrats die in prison!