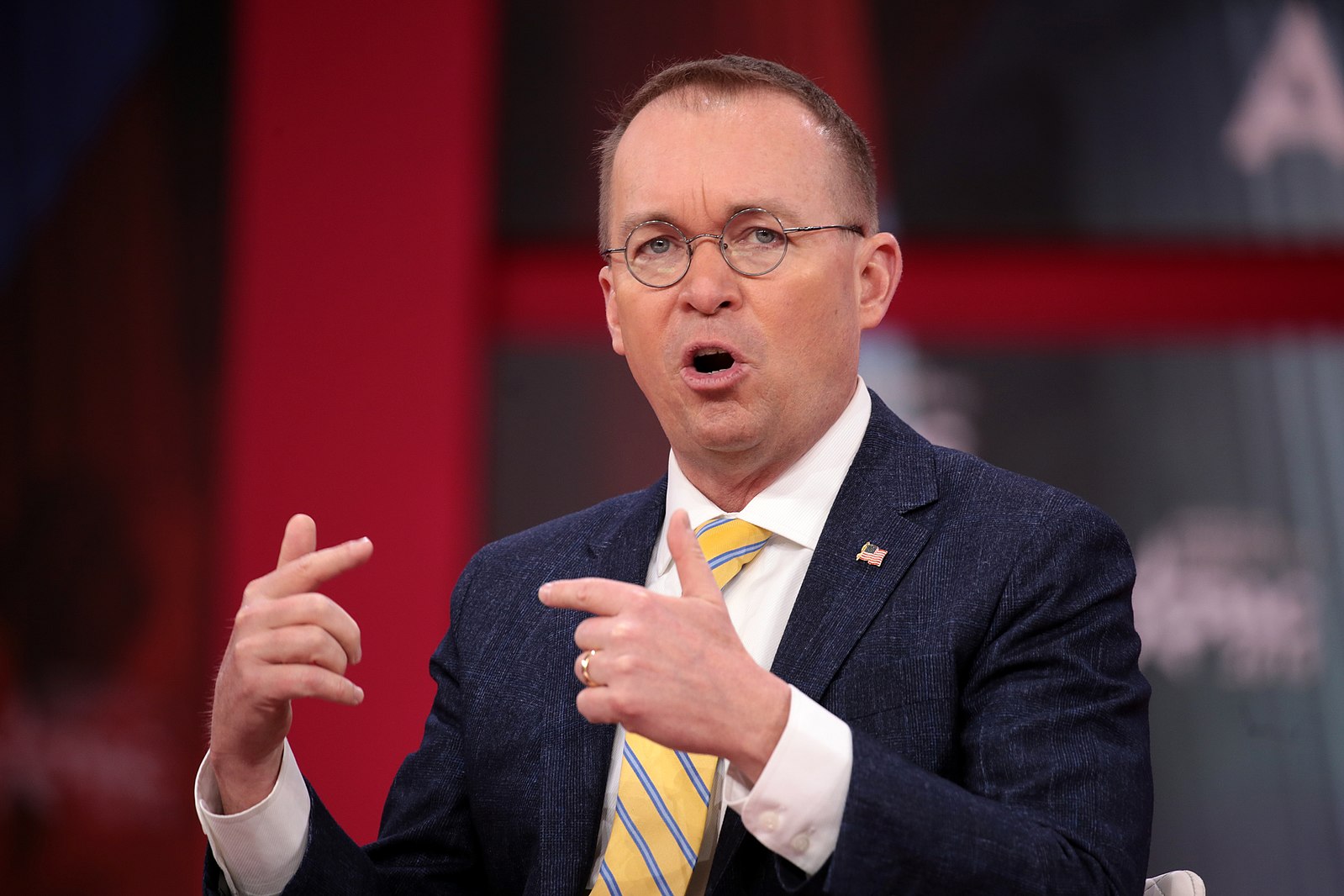 According to an audio recording obtained by the Washington Post, acting White House Chief of Staff Mick Mulvaney can be heard contradicting President Trump.

The Trump administration wants those immigrants to come in a “legal fashion,” Mulvaney said, according to the recording.

Mulvaney’s remarks appear in contrast to the public position of several top figures in Trump’s White House — especially that of senior policy adviser Stephen Miller — who have been working to slash legal and illegal immigration through a slew of policies that aim to close off the U.S. border to foreigners. They have insisted that the steady arrival of newcomers depresses wages for the blue-collar U.S. workers whose votes helped lift Trump to the presidency in 2016.

During a visit to the border last year amid a record surge of Central American families and children crossing into the United States, the president said the country could not absorb more newcomers.