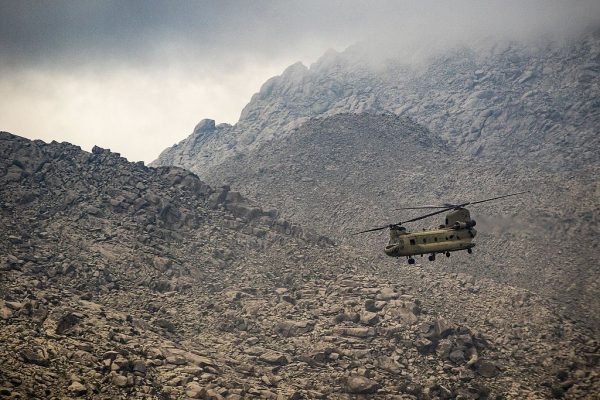 The Taliban easily captured a key provincial capital on Friday while at almost the same time they managed to assassinate a key government official.


The Taliban captured the city of Zaranj, the capital of Nimruz province in southwest Afghanistan, government officials announced Friday, according to the New York Times.

Why it matters: Zaranj, which has at least 50,000 residents, is the first provincial capital to fall under Taliban control since President Biden announced a military withdrawal from Afghanistan, which has coincided with large territorial gains by the insurgent group and a sharp uptick in violence.

The big picture: The Taliban also assassinated the director of Afghanistan’s government media and information center on Friday in the capital of Kabul, the latest in a series of attacks against government officials.

In recent days the Taliban have also moved in on other important cities like Lashkar Gar. US intelligence assessments have warned that the US-backed government in Kabul could fall in as little as six months.

They will get stronger and attack America again. And retard joe will own it

It won’t be reported

Nothing is being reported since this senile invader set foot in the WH. After all his gaffes and unconstitutional decisions and laws all they could concentrate on was who wore the beige suit the best? OBUMMER or joe?
The media is completely in the tank for this administration and they’re not hiding it.
True enemies of the people!

I doubt that. In any case, we should strive to distance ourselves from these foreign entanglements. The reason people in those countries dislike America is because we’ve been finagling their political processes, and these shenanigans are not going to benefit rank and file Americans. What our government is doing to those people in our name is shameful. Let them hash out their differences, and focus our government functions on our sovereignty, energy independence, border security and economic prosperity.

Very succinct and Eloquent, David. You are Obviously educated….. Now get out of the ‘70’s. The World has been FLAT for a Looong time now. EVERYTHING is Global. As Mr. Hemingway put it, “ask not for whom the bell tolls…. it tolls for thee.” EVERYTHING that happens ANYWHERE in the World…. affects EVERYBODY IN THE WORLD.

joey helped that become a reality when he voted to stop the US Air Force’s support of ARVN units… the ARVN pushed 250,000+ attackers out in 73, but in 74 the coward democrat KKK scum bags like criminal jo trashed out allies and schitt on the men and women from many countries that fought and died there… joey was doing the ccp’s bidding even that long ago ..

Absolutely my thoughts exactly . There is no agreement with the taliban only a stall on their part and stupidity on the US and Afghan part . Why after all these years of training can’t a froce strong enough to contain and defeat the taliban be fielded .

Repeat after me.
PARKING LOT time.
LATE is Always FAR better than Never.