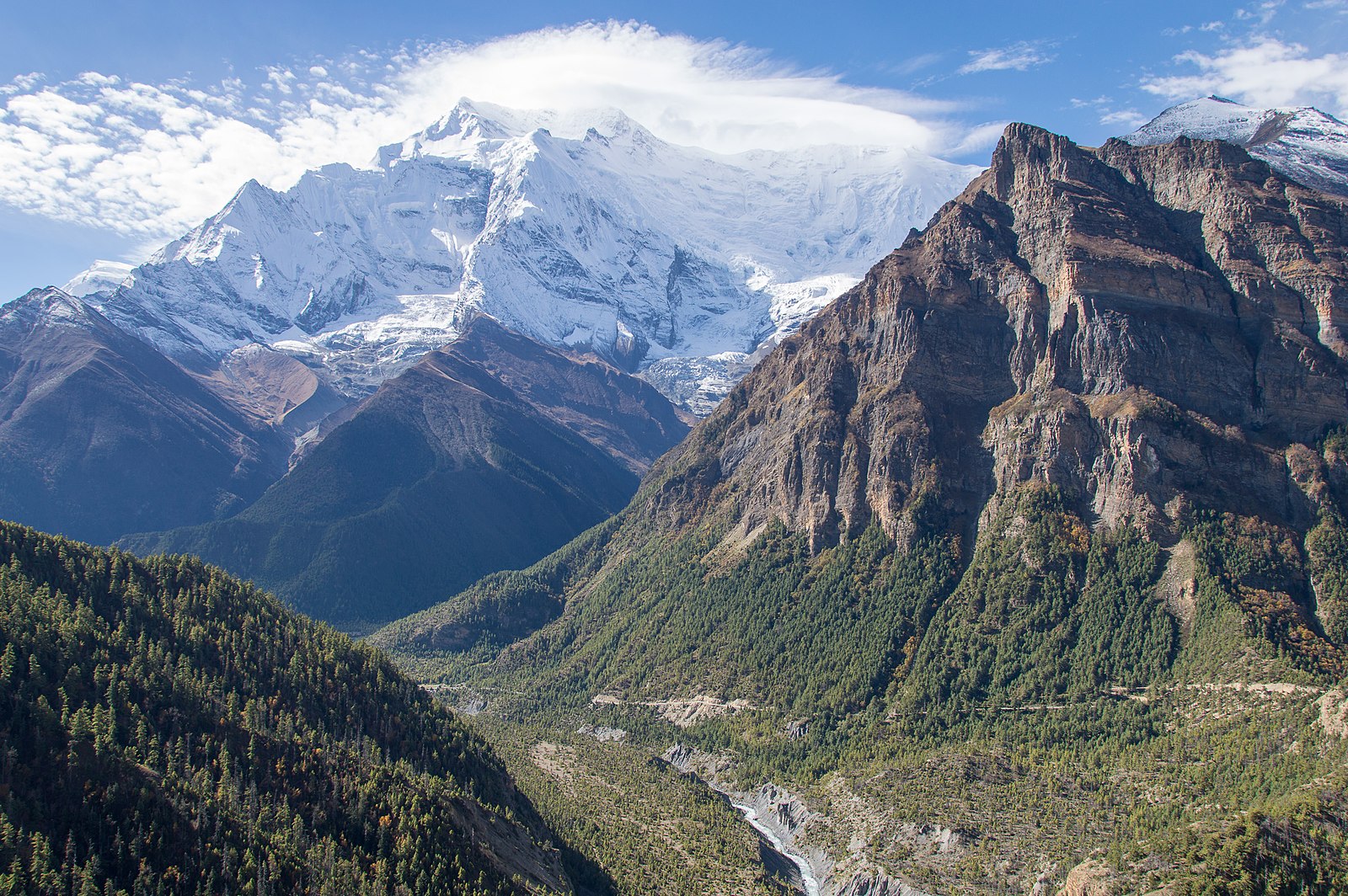 The threat of war between two heavily armed nuclear powers has just jumped significantly. China’s People’s Liberation Army (PLA) has been escalating clashes with Indian Army forces at the disputed border site at the Galwan Valley in the Western Himalayas for several weeks.

These incursions became deadly though on Monday, as 20 Indian troops were killed by Chinese forces. Reports also claim five Chinese soldiers were killed.

While India is actively engaged in finding a diplomatic solution, the Indian military is prudently preparing for possible escalation. Likewise, Chinese diplomats are talking, while their military forces are conducting drills in nearby mountains.

Of note, in the Monday clash, instead of using firearms, Chinese and Indian troops beat each other with iron rods and stones. Border troops on both sides have traditionally not carried firearms to lessen the chance of violence and escalation between the two nuclear armed powers. Border patrols have clashed with each other in the past, but until now, there had not been any deaths at the border in over 40 years.

According to The Guardian, “The hand-to-hand combat lasted hours, on steep, jagged terrain, with iron bars, rocks and fists. Neither side carried guns. Most of the soldiers killed in the worst fighting between India and China in 60 years lost their footing or were knocked from the narrow Himalayan ridge, plunging to their deaths.”

This practice of not arming their border troops may be the only thing keeping the violent clashes between China and India from becoming even worse. Nevertheless, even as military leaders held meetings to resolve the crisis, China and India are blaming each other for the deadly clashes in the snow deserts of Ladakh. And both sides are preparing for further escalation, or at least trying to deter it.

According to The Guardian:

Chinese state media have reported the PLA is conducting joint military exercises “aimed at the destruction of key hostile hubs in a high-elevation mountainous region”. The PLA Tibet Military Command conducted live fire drills with heavy artillery on Tuesday, with reports linking the PLA’s preparedness for high-elevation combat to the clashes with India.

The Indian government is also preparing. According to the Express, Delhi is empowering its armed forces to make emergency procurements to bulk up its war reserves and the Navy has been given approval to move warships close to the Malacca Strait, or anywhere else in the Indo-Pacific to counter China. Indian fighter jets have reportedly also been moved to forward locations within closer range of Chinese targets.

It is difficult to predict how this conflict will play out as both Indian President Narendra Modi, and China’s supreme leader, Xi Jinping, have been stoking nationalism in their respective countries. We must also consider the hidden Chinese agenda in creating conflict with India (RELATED: Gray Zone Conflict – Disguised Chinese ‘Naval Forces’ on the Move).

As I have noted before, this newly heightened border conflict with India appears to be part of China’s Gray Zone operations, akin to its expansion in the South China Sea, where China engages in low-level conflict and bullying for better positioning.

Both India and the United States need to keep an eye on the bigger strategic picture.

READ NEXT: U.S. Partners With India for Joint Security in Indo-Pacific Region >>

My last month’s online job to earn extra dollars every month just by doing work for maximum 2 to 3 hrs a day. I have joined this job about 3 months ago and  in my first month i have made $12k+ easily without any special online experience. Everybody on this earth can get this job today and start making cash online by just follow details on this website………
HERE══════►►►click open the site

China is already fighting with the U.S. and Honk Kong – they had the numbers but now dragging India into the fray the numbers are pretty much even – also China has enemies on all fronts now. Maybe that’s why North Korea is acting up again – all the threats coming out of NK are coming from Kim Jong Un’s sister lately – I wonder what that means? Kim Jong Un disappeared for a while many said he was dead and that the person projected by NK as Un was actually one of his doubles. His sister making all the moves and threats may be indicative that he really is dead.

I am now getting paid every month more than $31,000 by doing very easy job online from home. I have earned last month $31540 from this easy job just by giving this job only 2 to 3 hrs a day using my laptop. Everybody on this earth can now get this job and start making more cash online just by follow instructions on this web page………………..  Click More

Let’s not forget Pakistan, they are nuked up too. What a trio!