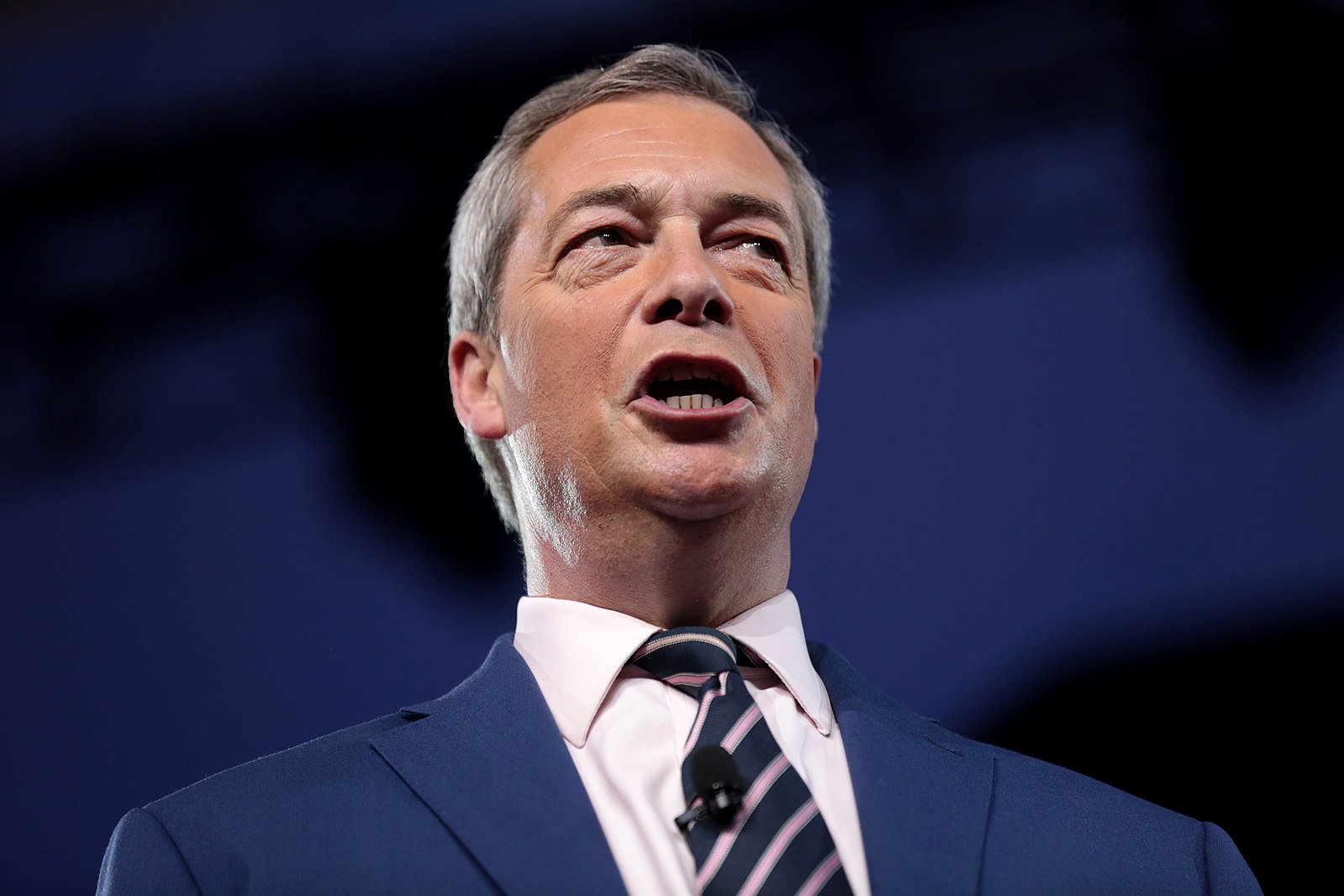 Britain’s Brexit leader Nigel Farage has “resigned” from his LBC radio show effective immediately. Farage has been an ardent supporter of President Donald Trump since day one of his administration.

Nigel Farage’s contract with LBC is up very shortly and, following discussions with him, Nigel is stepping down from LBC with immediate effect. We thank Nigel for the enormous contribution he has made to LBC and wish him well.

Though LBC did not reveal the reason for his departure, Sky News reported that LBC has come under fire for their employment of Farage, given his criticism of Black Lives Matter and the destruction of statues by George Floyd protesters.

After clashing with Good Morning Britain’s Piers Morgan over Black Lives Matter this week, Farage declared, “Black Lives Matter is a far left Marxist organisation that wants to abolish the police and dismantle capitalism. That won’t change just because 4 other panelists tried to shout down the truth on GMB this morning.”

The Guardian also reported that “sources at the station pointed to internal fury over his comments earlier this week comparing protestors who destroyed the statue of Edward Colston in Bristol to the ‘taliban’.”

Farage’s LBC colleague James O’Brien appeared to celebrate the resignation on Thursday, tweeting, “We got our station back.”

My last month’s onlihttpine job to earn extra dollars every month just by doing work for maximum 2 to 3 hrs a day. I have joined this job about 3 months ago and  in my first month i have made $12k+ easily without any special online experience. Everybody on this earth can get this job today and start making cash online by just follow details on this website………
HERE══════►►►More Jobs

Trump has supporters with lots and lots of money who would support a Nigel venue.

I take Farage over Piers Morgan, the idiot, any day

So…..snowflakes are not a U.S. phenomenon. Brits can’t handle the truth either. I fully suspect that somewhere this is a platform looking to fill an hour time slot, so Farage can resume his foray with the truth. Best of luck, Nigel!

“Sociialism” the root of all evil laziness and #1 step to a dictator regime that destroys Liberty, Freedom and Rights ! Every dictated nation in the world is historical proof of human stupidity !