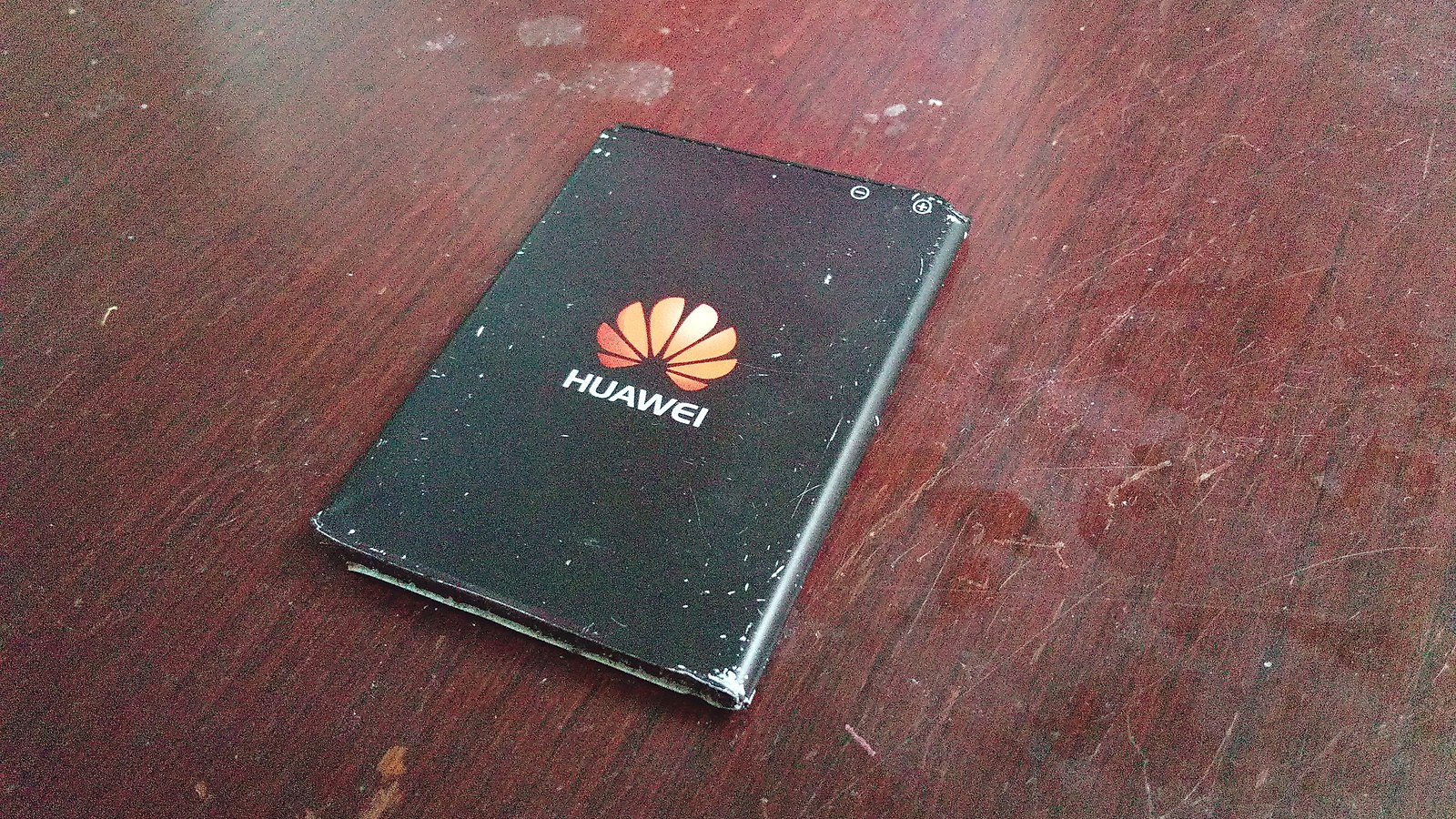 The CIA is being proactive in its efforts to counter the security threat posed by China’s global 5G plans spearheaded by Huawei. However, the Agency is asking for more funding and support from Congress to identify and help develop US private sector solutions to the Chinese tech threat — Congress should listen.

According to the Washington Times, the president and CEO of In-Q-Tel (the CIA-contracted venture capital fund) told the House Permanent Select Committee on Intelligence last month that the fund began investing in 5G technology seven years ago.

He added that his fund ”has identified Parallel Wireless, a telecommunications service provider based in New Hampshire, as part of a government solution to concerns about Huawei’s threats to national security.”

As the Washington Times reported, the company’s chairman and CEO said Parallel Wireless is fortunate that In-Q-Tel is proactively fighting Chinese domination of telecommunications.

“Parallel Wireless is committed to destroying the threat Huawei poses to the free world…We are actively working to ensure America and the world are free from the constraints of Huawei.”

The company reportedly uses a software-centered approach for building radio access network (RAN) capability that would “eliminate the need to spend millions of dollars on new equipment and infrastructure upgrades.”

It says its “Open RAN,” which requires minimum maintenance, is ready for deployment immediately.

Rep. Mike Rogers, who served on the House Intelligence Committee and now leads the advocacy group 5G Action Now, emphasized that the intelligence community (IC) is best placed to spot, identify and interdict threats to our communications networks, the Washington Times reported.

“A part of this effort is making smart investments in emerging technologies, providing seed capital through In-Q-Tel, IARPA and others,” said Mr. Rogers.

Despite pushback from other US government agencies, including the Justice Department, and a skeptical Attorney General William Barr, Congress should support and increase funding for the CIA’s In-Q-Tel’s efforts to ensure US national security and technological superiority in the decades to come. 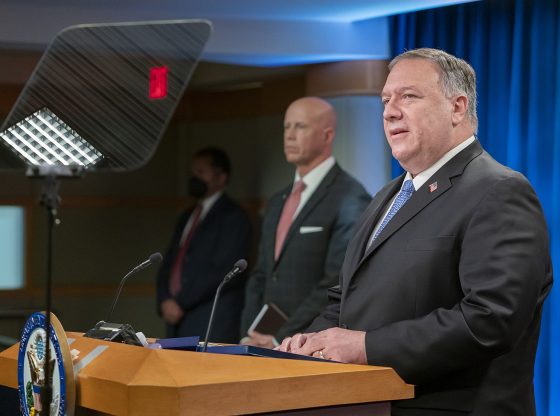 The CIA is the NWO’s dog and is s great part of the misinformation game. The Clinton Mafia are CIA spook goons that kill anyone that tries to reveal the truth about all the covert garbage that the NWO elites are into in conjunction with America’s crooked politicians!!!

It is not the HEAD of the CIA that Trump must not trust. It is the long time employed people of the CIA. They need to be investigated.

The people is what matters US the American citizens so CIA should not be trusted. Are we thinking about us the people many people in GOV have not been keeping our best interested in mind. Please no more PROFIT over SAFETY Americans people have suffer enough i know i am one of them. Please SAFETY FIRST