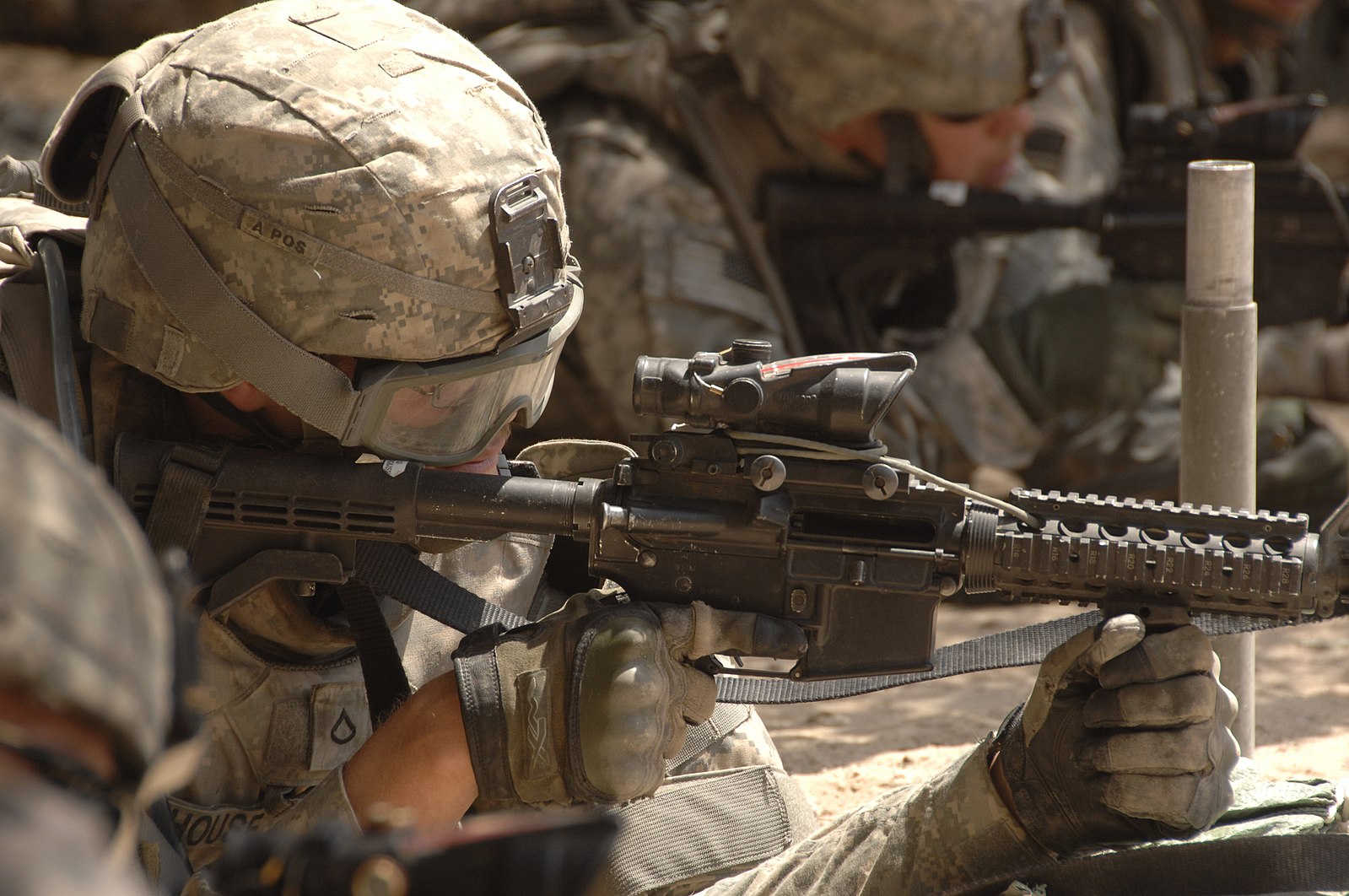 Federal prosecutors have charged Mariam Taha Thompson, 61, with providing classified information to a Lebanese national with ties to Hezbollah.


The information allegedly shared by the contract linguist could put intelligence assets and American military personnel in danger.

Authorities said Thompson shared the true names of intelligence sources with a co-conspirator, a Lebanese national in whom she had a romantic interest.”

That person had a relative who worked for the Lebanese government, and also “has apparent connections to” Hezbollah, the Iran-backed group in Lebanon, which the State Department has designated a terrorist organization, according to the Justice Department.

The linguist, court records say, confessed her actions after she was arrested, and claimed she provided information to her co-conspirator at the request of that person.

“By compromising the identities of these human assets, Thompson placed the lives of the human assets and U.S. military personnel in grave danger,” the Justice Department said in a statement.

What else is new in our illustrious far-left country….

FAR LEFT COUNTRY? FORTUNATELY NOT YET.

This is also called TREASON and should be treated as such. Maybe it is time to completely do away with political correctness and start calling things what they are and treating them as the CRIMES and embarasments that they are. We can only hope.