Murder Capital of the Country Hires Laymen in Panic

New Orleans is currently facing a serious and devastating wave of crime. Police are so understaffed that response times are longer than 2 hours and the force has no other choice than to hire civilians.

New Orleans has recently become the murder capital of the country. Homicides have spiked by 46% since this same time last year and 141% compared to 2019. According to the Metropolitan Crime Commission’s  Rafael Goyeneche, it’s all because of two key districts. New Orleans East and Central City may be responsible for far more than their fair share of the city’s crime.


“If you can reduce crime by 50% in those two districts, you are reducing violent crime by 25% in the entire city of New Orleans,” Goyeneche said.

New Orleans City Council’s data analyst Jeff Asher exposed some very disturbing numbers this last spring. For the first quarter of the year, the average police response time was 128 minutes. For non-emergency calls, that number jumps to 163. That’s more than 2 and a half hours. Back in the spring, the police force had only 1,000 officers left.

According to Fox News, the department lost 150 officers last year alone. Now, they’re resorting to hiring civilians. These new hires will likely only fill administrative roles. Hopefully, it will help.

Attorney and mayoral candidate Laura Rodrigue shared her thoughts on Fox and Friends. She didn’t think that New Orleans was making the right call.

She shared that the police department classified over 100 calls for alleged rape as “non-emergency.”

“Now we’re just going to have random people off the street collecting evidence. Who knows how they’ll be trained to collect the evidence, but it’s either that or we have somebody who’s allowed to report to work high on drugs. This is what we’ve been left with.”

It should be no wonder that people are buying guns in droves. 2021 was the second highest year on record for firearm sales. Crime rates keep spiking around the country. In 2021, at least 12 cities set all time homicide records. As Democrats keep enforcing new gun laws across the country, it becomes even more important for Americans to find a way to protect themselves. The fact is, in cities like New Orleans, you simply can’t rely on the police to protect you anymore. 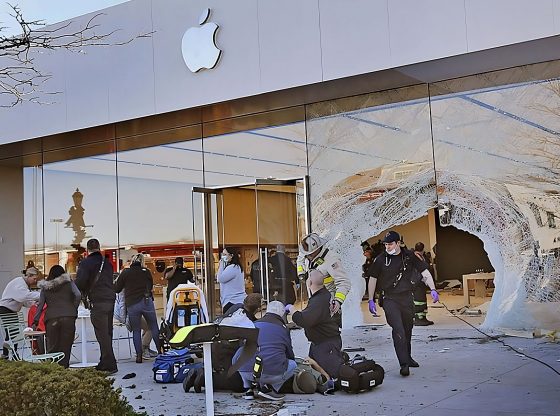 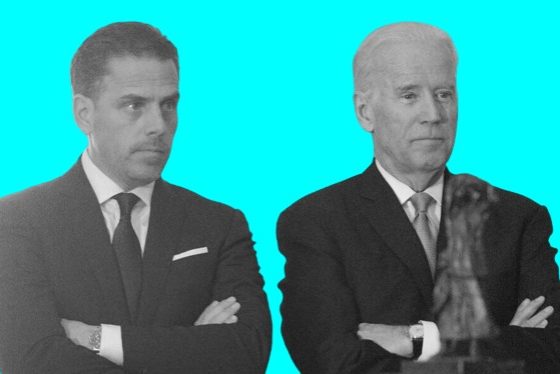 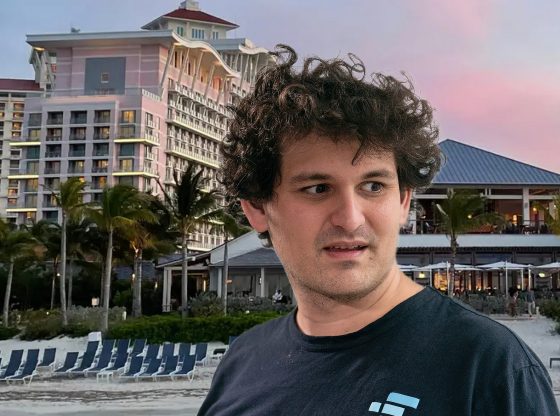 THIS Caused FTX To Lose… 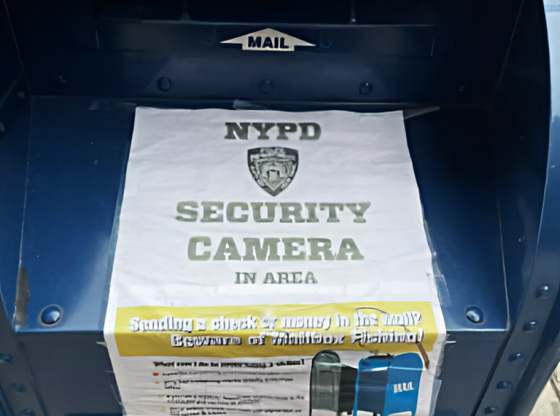 “Mailbox Fishing” Trend Is The… 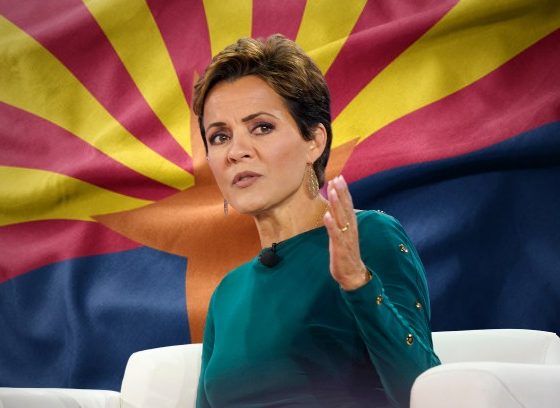 What We Know About The… 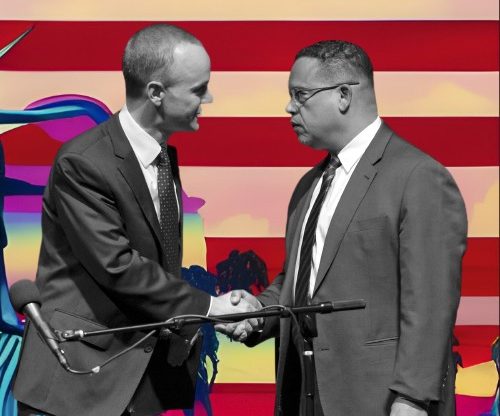