Where The House Of Representatives Stands After The Midterms 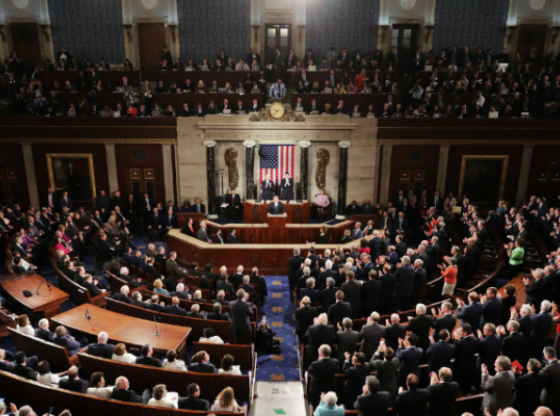 At this point, the House majority is still undetermined and according to the CNN Elections Results page, 26 contests remain uncalled.  Their defined partisan division count shows 211 Republicans and 198 Democrats.

Obviously, the odds favor Republicans because they are only seven seats away from clinching the majority at 218 seats while Democrats need to win 20 of the outstanding races.  A closer examination, however, suggests the probability of a turnaround in these political fortunes is less daunting.


Adjusting the remaining races where one party or the other has a clear edge in a combination of current vote spread, number of votes outstanding, the districts’ partisan edge, and voting history, we can adjust the CNN numbers to reflect a Republican advantage of 212 to 208.  Doing so brings the number of highly competitive races down to 15.

From this 15, when understanding that the Republicans would now need six wins to claim a minimum majority and the Democrats’ ten, the two parties’ victory odds become closer.

Looking at the 15, a slight edge can be given to the Republicans in seven races while the Democrats can be considered a slight favorite in five.  The remaining three appear too close to call.

If this model is accurate, the Republicans would have enough to block the Democrats from gaining the majority, and might reach 221 if all of the three wild card races were to fall their way.

The seven contests where Republicans lead and look to have a better chance of winning the seat are the following (hit next button): 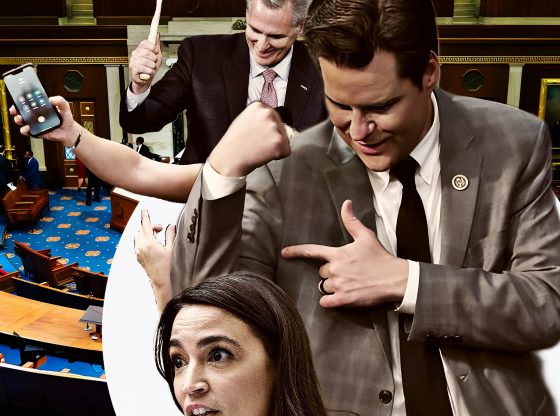 Trump Snubbed and Other Explosive… 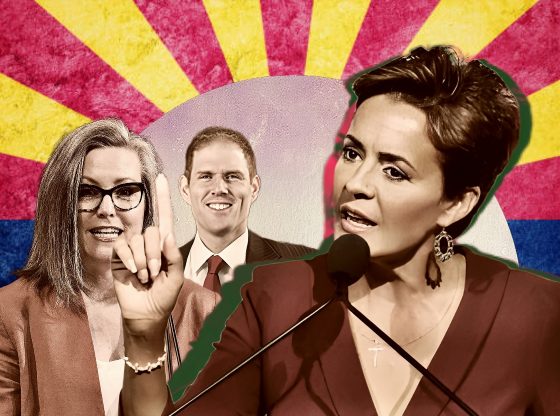 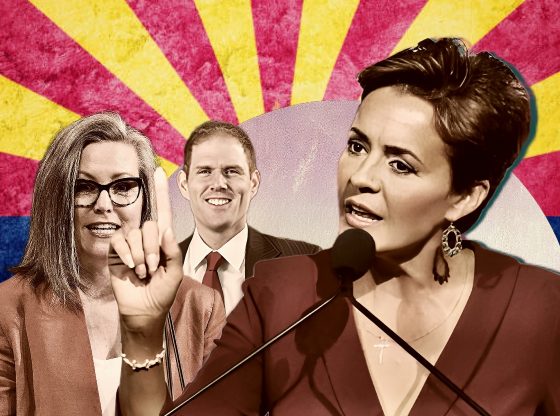 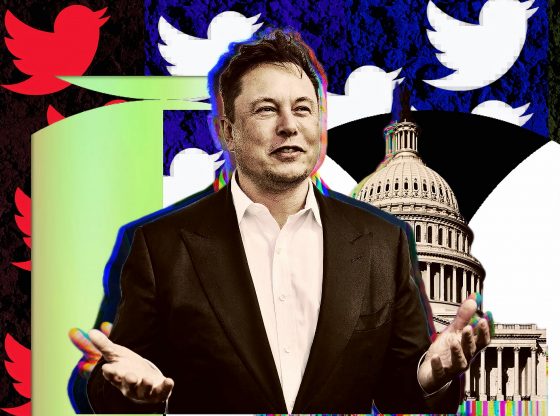 Thank. You MITCH, YOU and Your RNC (RINO IN CHARGE) have given once again over to the OPEN SOCIAL COMMUNIST MOTHERFUCKERS! The Possible Blood in the gutter Streets is to be all on Your POS HANDS! Your Failure to Back many of the Republican Candidates, to TURN YOUR BACK on races that Might have been OPENLY WON, if there might have been just a Little support from the RNC! Fuck you sob’s!