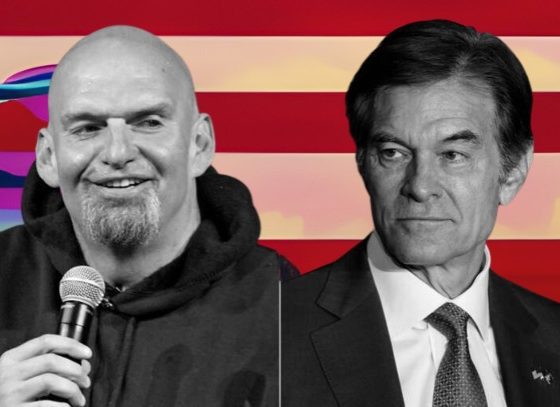 Coming off of a strong debate performance against John Fetterman, many walked away from the debate feeling more comfortable about Dr. Oz representing them in the Senate, and worried that the health concerns that John Fetterman is facing may simply be too much to handle.

Fetterman, who suffered a stroke earlier this year, struggled to communicate clearly during the debate. Fetterman struggled to speak clearly, and often couldnt form full and cogent sentences. Many of the highlights went viral on Twitter after the debate, and health concerns quickly followed.

John Fetterman sets the record straight once and for all where he stands on Fracking:

Dr. Oz pressured John Fetterman to debate throughout the campaign process, and when the two met on stage, it was obvious why Fetterman and his camp were dodging Dr. Oz. Typically, a career politician like John Fetterman would be thrilled to humiliate a new-comer in politics like Dr. Oz, however, Oz came out with an impressive performance throughout the debate, and Fetterman struggled to communicate – leading many to question Fetterman’s ability to serve if elected into the U.S. Senate.

Now, with just over a week out from the Midterm elections, Dr. Oz has an adjusted polling average showing him leading by +3.0 over John Fetterman.

I hope this poll is accurate. The last thing we need is another wife in DC leading her
challenged husband around by the nose. We cannot elect/allow these greedy spousal incompetents to structure our society of 200 + millions.

And Fetterman is the best the Democrats have to offer. That is a sad commentary on their party.