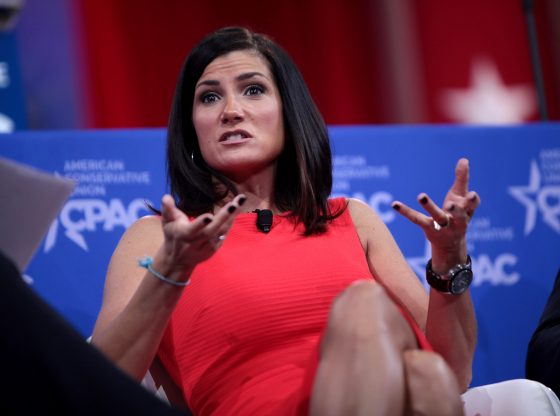 Photo by Gage Skidmore
| Matthew Williams | Politics | 22
Advertisement
HELP! Take Back Our School and Save Our Children From Liberal Indoctrination [ACT NOW!]

Loesch laid out her argument in a lengthy Twitter thread responding to a 2018 claim from the Trump-backed candidate stating that the Centers for Disease Control and Prevention (CDC) had been barred from “comprehensively” studying gun violence.

“Right now, the @CDCgov is NOT funded to study gun violence in this country. It’s time we treat shootings as a public health problem. Contact your congressperson today to demand they fund the #CDC to comprehensively study gun violence. #EndTheBan http://congress.gov,” Oz tweeted.

I have a major problem with Republicans who push disinformation like this. #2A #DrOz https://t.co/BdU14QoUgf

Not only did the CDC study firearms, they specifically did NOT release surveys on defensive gun usage because it obliterated their gun control narrative. A gov’t agency used our tax dollars for surveys and hid the results from taxpayers in a bid to boost gun control.

Oz is currently leading the field in a tight Republican primary, as The Daily Wire previously reported. “According to a poll of more than 1,000 likely Republican primary voters by the Trafalgar Group, television host Dr. Mehmet Oz currently leads the race with a 24.5% margin. Barnette follows closely behind at 23.2%, while former hedge fund CEO and Treasury Department official David McCormick comes in third at 21.6%. As the margin of error is 3%, the three candidates are virtually tied.”

Are Oz’s former statements about gun violence beyond the pale? Let us know what you think in the comments below. 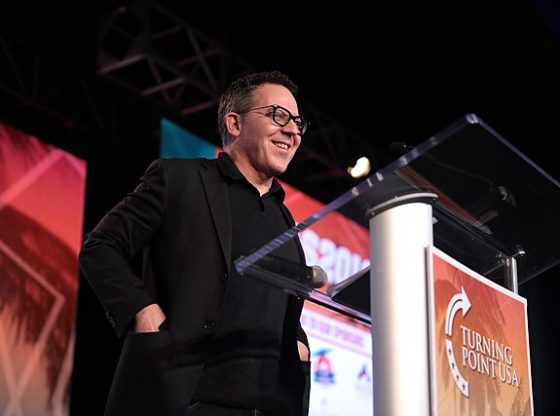 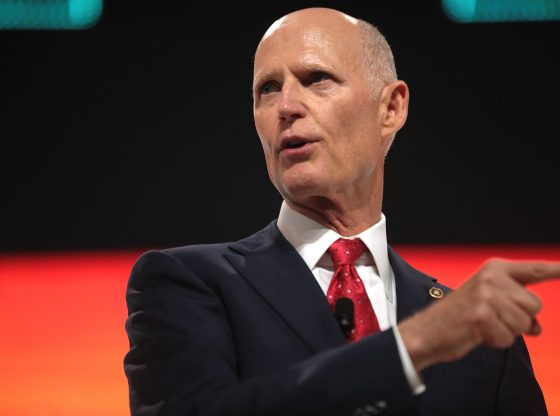 Doug and I agree

We had to put up with this type of BS from Pat Toomey chumming up with Joe Manchin years back on gun legislation.