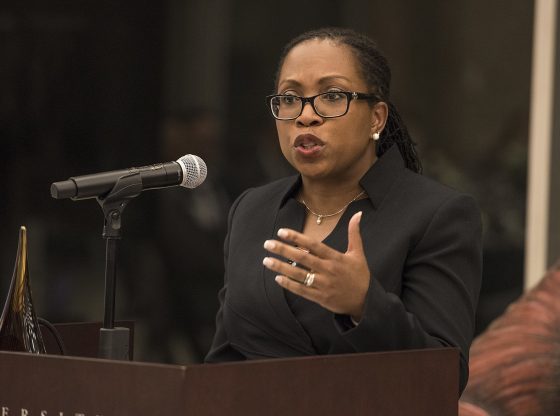 According to new reports, President Biden is now reportedly decided to nominate Judge Ketanji Brown Jackson of the United States Court of Appeals for the District of Columbia Circuit to the Supreme Court.

Jackson, 51, has served as an assistant federal public defender, a commissioner on the U.S. Sentencing Commission, and on two prestigious federal courts. She will be the first African-American woman in the history of the United States to be nominated to the US Supreme Court. pic.twitter.com/vmM4HVI4Ns

Assuming her qualifications are adequate, there is no good reason why a female justice should not serve equally well the high court. It is the mind, primarily, rather than the birth sex of a candidate, and the legal experience and information learned through both schooling and life that are most important.

Not enough story to convince me she is a good pick.

And Biden picked her so everyone should be wary.

Who is she the sister of?