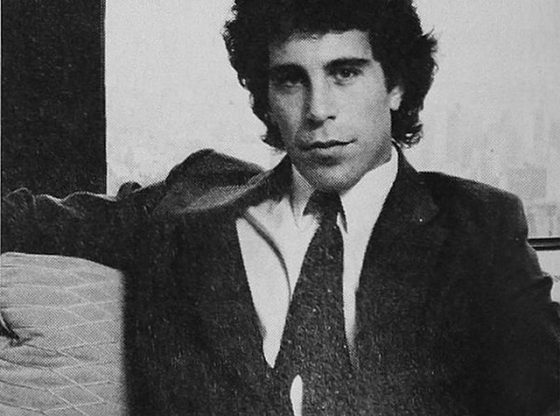 Ghislaine Maxwell’s family fears for her life after an accused sex trafficker tied to Epstien ring was found hanged in his his cell, eerily similarly to how the disgraced pedofile died in 2019.

French modeling agent, Jean-Luc Brunel, was found dead in his Paris prison cell early Saturday morning, and could not be revived by first responders.

Brunel was arrested in December 2020 on suspicion of providing underge girls from his agency for Epstien to sexually abuse, and charged in his native country with raping minors over 15-years-old.

Prince Andrew and Epstein accuser Virginia Roberts Giuffre claimed that she was forced to perform sex acts on Brunel and said that Epstien had once boasted that he had sex with “over a thousand women that Brunel brought in.”

Brunel’s lawyers said that his reported suicide by hanging, the same way that Epstien was found dead in his cell, was commited out of their client’s “deep sense of injustice,” rather than guilt, as he had never stopped declaring his innocence.

They also asserted that he made “several suicide attempts” in custody, but was not under official suicide watch.

The family of Maxwell, who awaits sentencing after being found guilty on five counts of sexual abuse and trafficking late last year, reporteldy “fears for her safety” after Brunel’s death.

“It’s really shocking,” her sibling Ian Maxwell committed. “Another death by hanging in a high-security prison. My reaction is one of total shock and bewilderment.”

“Despite the psychiatrist advising to the contrary, she was deemed a suicide risk and they are continuing to wake her up every 15 minutes in the night. It’s a complete violation of prisoner rights and human rights,” he continued.

Maxwell requested a retrial in January, after a juror admitted in an interview that he used his past sexual abuse truama to sway the jury into a guilty verdict.

You can bet your ass that she was involved

Paying off the guy who hired the hit men.

hitlery doesn’t commit the murders, all she does is pay for the hitman!!!!!!!!!!

This is Obama’s third term. He is and has been an avowed Communist. By you being his puppet, he is doing the USA much damage. Your policies make no sense at all. You need to take a competency test. The DNC is at fault too.

Bath-House Barry was an empty suit who just read the teleprompter–you give him too much credit! You’re right in the sense the same puppet-masters who ran Barry are now pulling Biden’s strings… As for the ‘suicide’, one wonders if he was another witness to the Clintons’ molesting children (those folks seem to have a very limited shelf life!)

I think you mean TRUMP associate …

What an idiot you are.