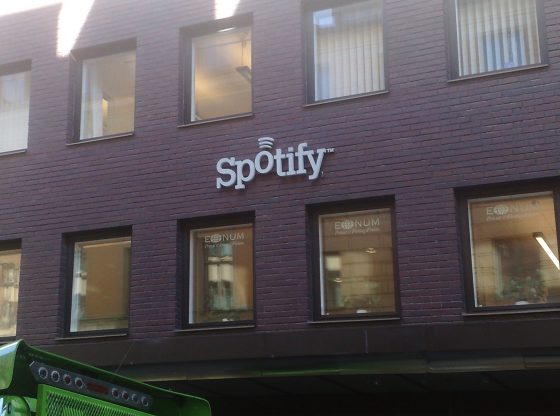 The streaming giant Spotify has now been forced to suddenly impose the label ‘misinformation’ on many of Joe Rogan’s podcasts, after Neil Young and other musicals artists demanded that their music be removed from the platform so long as Rogan’s content remains.

Spotify CEO Daniel Ek sought to address the backlash as he laid out a new plan for the streaming service to clamp down on Covid-19 misinformation.

In a statement Sunday, Ek announced a series of new measures aimed at addressing misinformation on the platform, including adding content advisories to any podcast episode discussing Covid-19.

“This advisory will direct listeners to our dedicated COVID-19 Hub, a resource that provides easy access to data-driven facts, up-to-date information as shared by scientists, physicians, academics and public health authorities around the world, as well as links to trusted sources,” Ek said.

He also said Spotify would be publishing its “long-standing Platform Rules,” which are now featured on the company’s website, and said the streaming service would be “testing ways” to highlight its rules to “raise awareness around what’s acceptable and help creators understand their accountability for the content they post on our platform.”

For his part Rogan claimed that he was supportive of Spotify’s decision and would attempt to ‘do better’ in the future.