Republican Party Committee Members in Ohio have now filed a lawsuit against the Committee Chair over the alleged misuse of funds which had been given to Gov. Mike DeWine’s re-election campaign.

In a lawsuit filed Monday in Franklin County, committee members Laura Rosenberger, Denise Verdi, Joe Miller, Mark Bainbridge and Joann Campbell accuse Paduchik of financial mismanagement, saying party leaders have misreported at least hundreds of thousands of expenditures. They’ve asked a Franklin County judge to force the party to let them review past financial records, to order an audit of party finances for 2017 and 2018 and to block the party from continuing to contribute to the re-election campaigns of Gov. Mike DeWine and other state GOP politicians, among other demands.

The lawsuit comes days ahead of a Friday meeting of the state central committee where the group plans to ask committee members to adopt many of the same demands they’re pursuing in court. It also names Dave Johnson, chairman of the Columbiana County Republican Party who is the state party treasurer.

The suit has strong political undertones, with some of the financial concerns covering years when Jane Timken, a current U.S. Senate candidate who quit her job as state GOP chairman to run for office at the beginning of this year, was was in charge of the party.The group’s pressing of their concerns also illustrates a lack of deference to DeWine, ostensibly the state’s top Republican official who’s heading into what could be a tough re-election campaign next year. Otherwise, the fight between local conservative activists and state party leadership otherwise is a perennial one.

The dissenters have taken issue with the hundreds of thousands of dollars the state party gave to DeWine this year, as revealed in the governor’s campaign finance report filed on July 31. The state party was DeWine’s largest single contributor this year, giving him $500,000 in cash in July, plus $394,000 in in-kind services, including $221,000 in fundraising consulting. The state party also have given about $500,000 to Attorney General Dave Yost, plus thousands of in-kind services to Secretary of State Frank LaRose, Auditor Keith Faber and Treasurer Robert Sprague.

The Ohio Republican establishment’s sloppy finances recently resulted in it being hit with  a lien for unpaid taxes in October.
The lawsuit launched by the Committee members to investigate the alleged malfeasance is reportedly being paid for with funds they raised themselves.
Advertisement
Help Take Back Georgia! Elect Herschel Walker to Senate[ACT NOW] 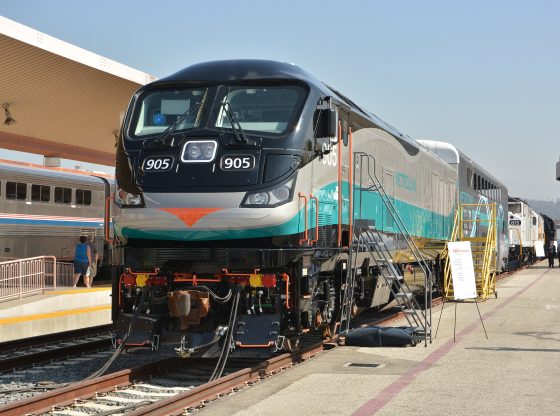 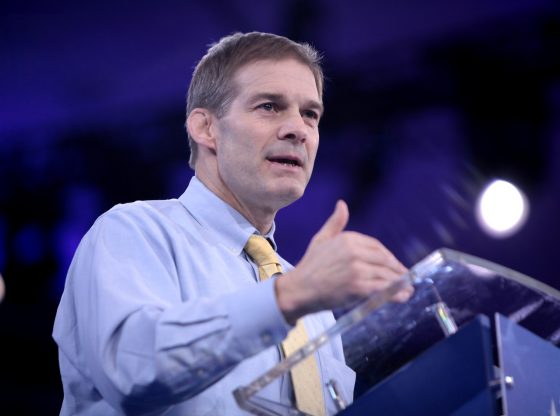 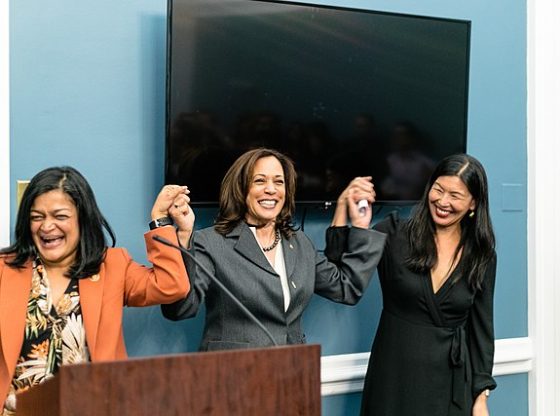 I don’t care what party if there are illegallities then discover and prosecute. I still say that dems are target rich for this idea

but obviously reps are not far behing… just sayin

How amazing that corruption comes in two flavors: D and R! Still, I’ll wager that the D flavor is more putrid, revolting and far more widespread.