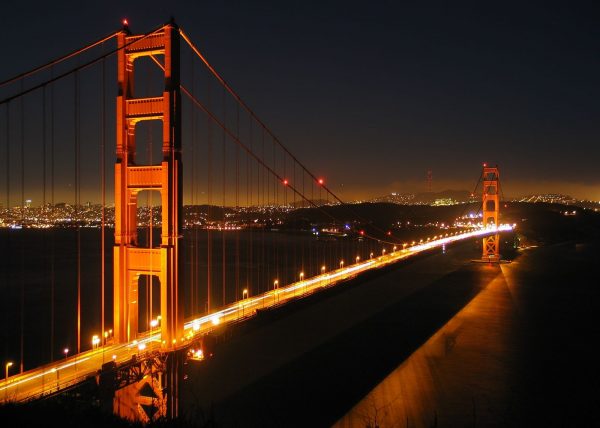 Dozens of stores in San Francisco were left ransacked and emptied of goods after organized and violent mobs of hundreds of people looted them while police stood by helplessly.

The mobs of thieves hit a handful of pharmacies and marijuana dispensaries in Oakland, including the Wellspring pharmacy that released surveillance video of the scene to the media. Police added that the mobs in Oakland fired 175 shots during the incidents, forcing officers to pull back to safe locations, The Mercury News reported.

The pharmacy sped up the video & said their employees all came in today & restored the pharmacy so patients could get their meds tomorrow.

The area kicked off the weekend of crime with a swarm of people descending on a Louis Vuitton in San Francisco, clearing out the store of its high-end merchandise. That same night, “hundreds” of vehicles targeted marijuana dispensaries in Oakland, Armstrong told The Mercury News.
On Saturday, about 80 people wearing ski masks and armed with crowbars stormed a Nordstrom location in nearby Walnut Creek. They then rushed from the store to their vehicles with stolen merchandise. Three people have so far been arrested in connection to that incident.

#Breaking About 25 cars just blocked the street and rushed into the Walnut Creek Nordstrom making off with goods before getting in cars snd speeding away. At least two people arrested at gunpoint. pic.twitter.com/AG3R94M9L3

Many experts pointed to California’s new lax laws, which have now lowered Shoplifting $950 or less from felonies to misdemeanors, as one of the main culprits for the new wave of chaos.

Thank nancy! I thought they destroyed nancy’s house. Should have.

They should have raided her house and gotten all her high-priced ice cream. And of course, the spoons necessary to eat it with. And some bowls so it would be easier to share.

I forgot that and the top shelf vodka

What about her sub-zero appliances?