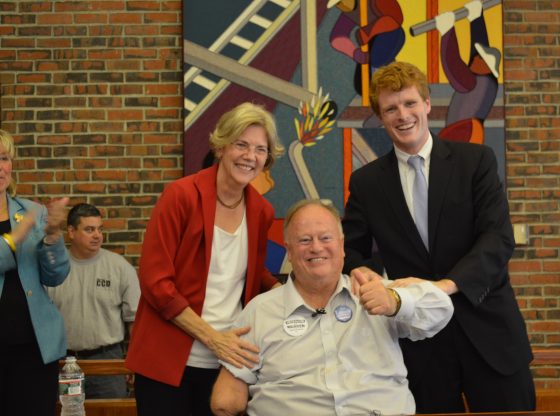 Former Senator and Vietnam veteran Max Cleland has now passed away at the age of 79.

Max Cleland, who lost three limbs to a Vietnam War hand grenade blast yet went on to serve as a U.S. senator from Georgia, died on Tuesday. He was 79.

Cleland died at his home in Atlanta from congestive heart failure, his personal assistant Linda Dean told The Associated Press.

Cleland, a Democrat, served one term in the U.S. Senate, losing a 2002 reelection bid to Republican Saxby Chambliss. He also served as as administrator of the U.S. Veterans Administration, as Georgia secretary of state and as a Georgia state senator.

Cleland was a U.S. Army captain in Vietnam when he lost an arm and two legs while picking up a fallen grenade in 1968. For years, Cleland blamed himself for dropping the grenade, but he learned in 1999 that another soldier had dropped it.